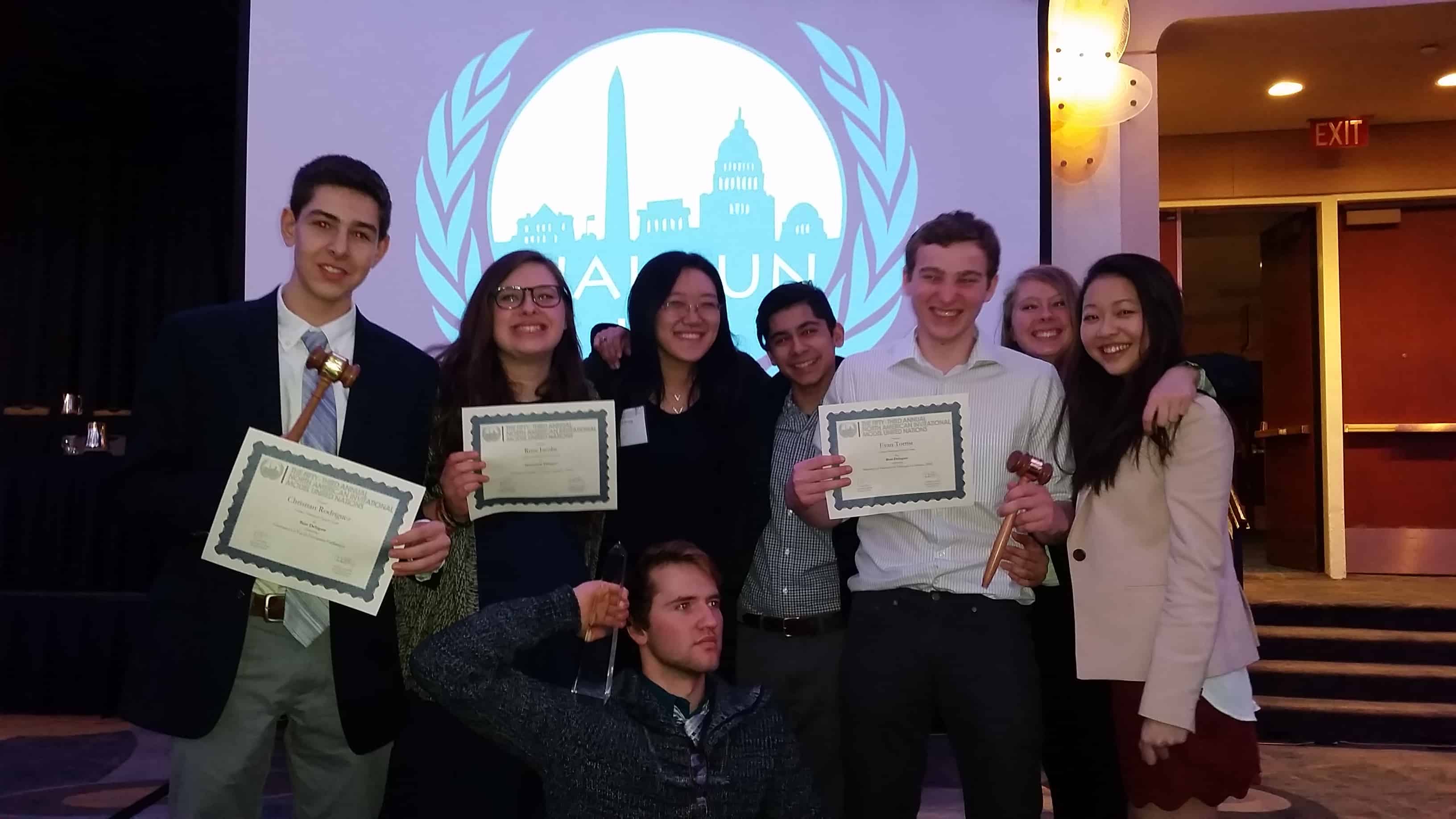 Due to an increasing number of requests from students and teachers, the All-American Model United Nations Program is creating a new system of rankings for high school teams that compete at US Model UN conferences.

I understand that this is a controversial decision, and I have the utmost respect for all who disagree with it. Participating in critical discussion is at the core of Model United Nations, and I ask of those who do disagree with the notion of high school rankings to show the same respect to my decision.

This letter will address quick points about the new ranking system, with a full methodology and explanation posted later this week.

Why Rankings Are Important

After receiving requests to create a team ranking system, it was important to me to find out why students, teachers, and even parents were asking for one. Creating destructive competition–competing solely for the metric rather than the merit–was not something I wanted to take part in. Here are some of the top reasons provided:

It is not my intention to publish rankings with incomplete or rushed data. Starting in Fall 2016, if we have at least 20 schools sign-up, we will begin to compile data to formulate rankings. If your school is interested, please submit the form below.

I will publish a full explanation of the ranking methodology once I have built the complete statistic model, but here is an overview without the mathematical explanation:

I look forward to the healthy and respective competition the new ranking system will bring to the high school circuit. If everyone commits to raising the educational bar, these rankings can have an incredibly positive effect. If you have any questions or feedback, please feel free to reach out to me.