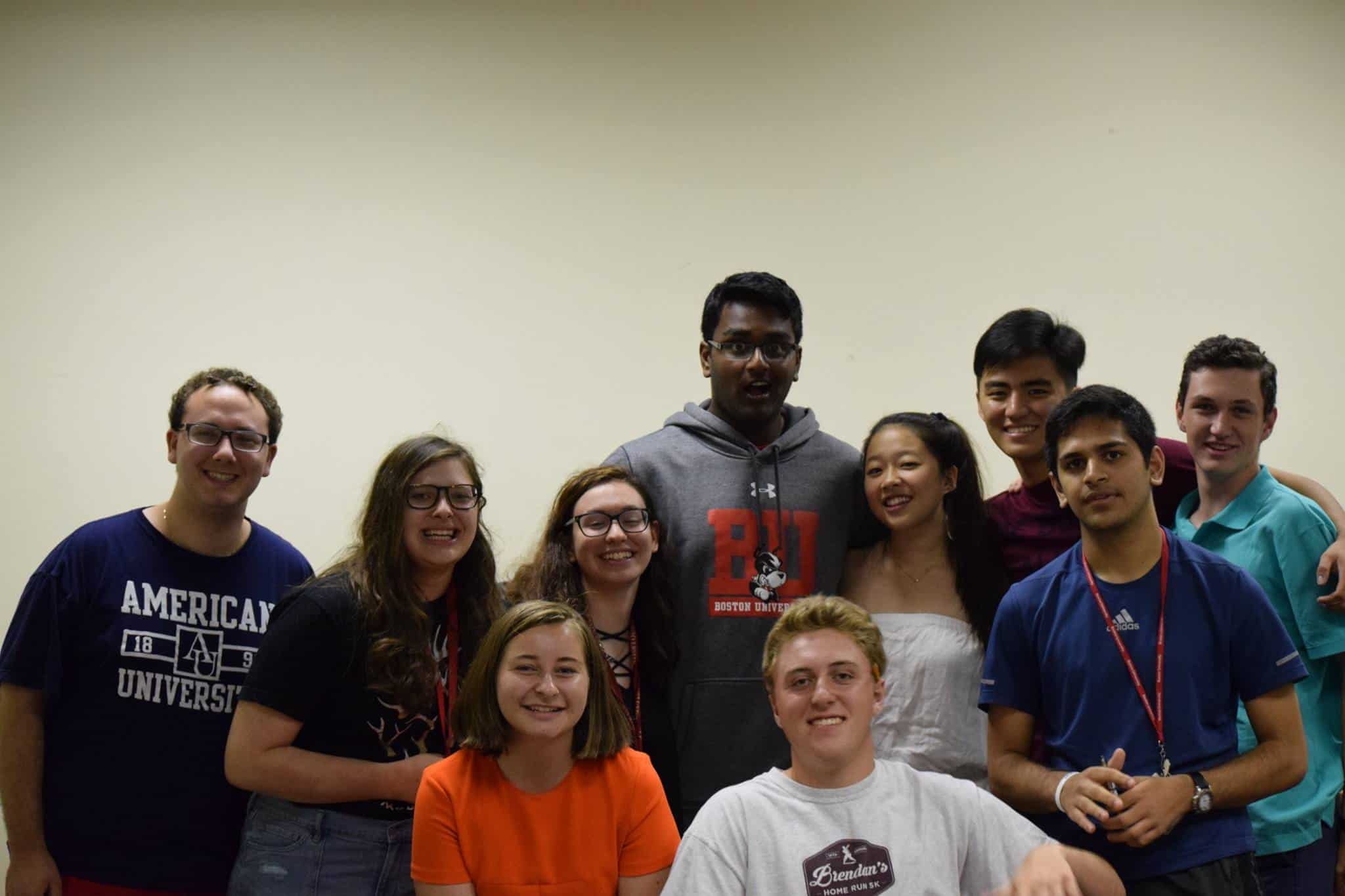 So let’s take a minute to catch up with a few of our recent alumni to see how they’ve been doing on the college and high school circuits this year!

Will Ryu, College of William and Mary The All-American Programs are more than one time experiences. As life changing as it can be to travel around the world, we believe in maintaining long-term relationship between students and mentors. So whether you’re considering applying to the Boston Diplomacy Academy, our Beijing Team, or Hyderabad Team this summer, contact me at [email protected] or email one of our Alumni Associates to ask for their opinions!