Frank Pobutkiewicz is the founder and Executive Director of All-American Model UN. With over 20 years of experience in Model United Nations, Frank has worked with thousands of students, parents, teachers, and other professionals to use Model UN as a catalyst for academic research, career exploration, and leadership development.

At Boston University, Frank fundamentally transformed the university’s Model UN program. He helped to launch their college conference, grew their high school conference to over 1500 students, started an undergrad-led academic journal, and expanded their programming internationally.

In 2011, Frank launched All-American Model UN as a single competitive team that competed at the WEMUN Expo in Beijing, China. Since then, All-American Model UN has added US travel teams, digital learning tools, summer academies, and additional international programs. Frank has taught and consulted in many countries, including China, India, Qatar, and Romania.

Frank is a serial entrepreneur and innovation community builder outside of Model UN. He currently works for Activation Capital in Richmond, VA, as the Director of Entrepreneurship and Ecosystem.

He holds a B.A. in International Relations and B.S. in Business Administration from Boston University. He currently splits his time between Cambridge, MA, and Richmond, VA.

Frank can be reached at [email protected]. 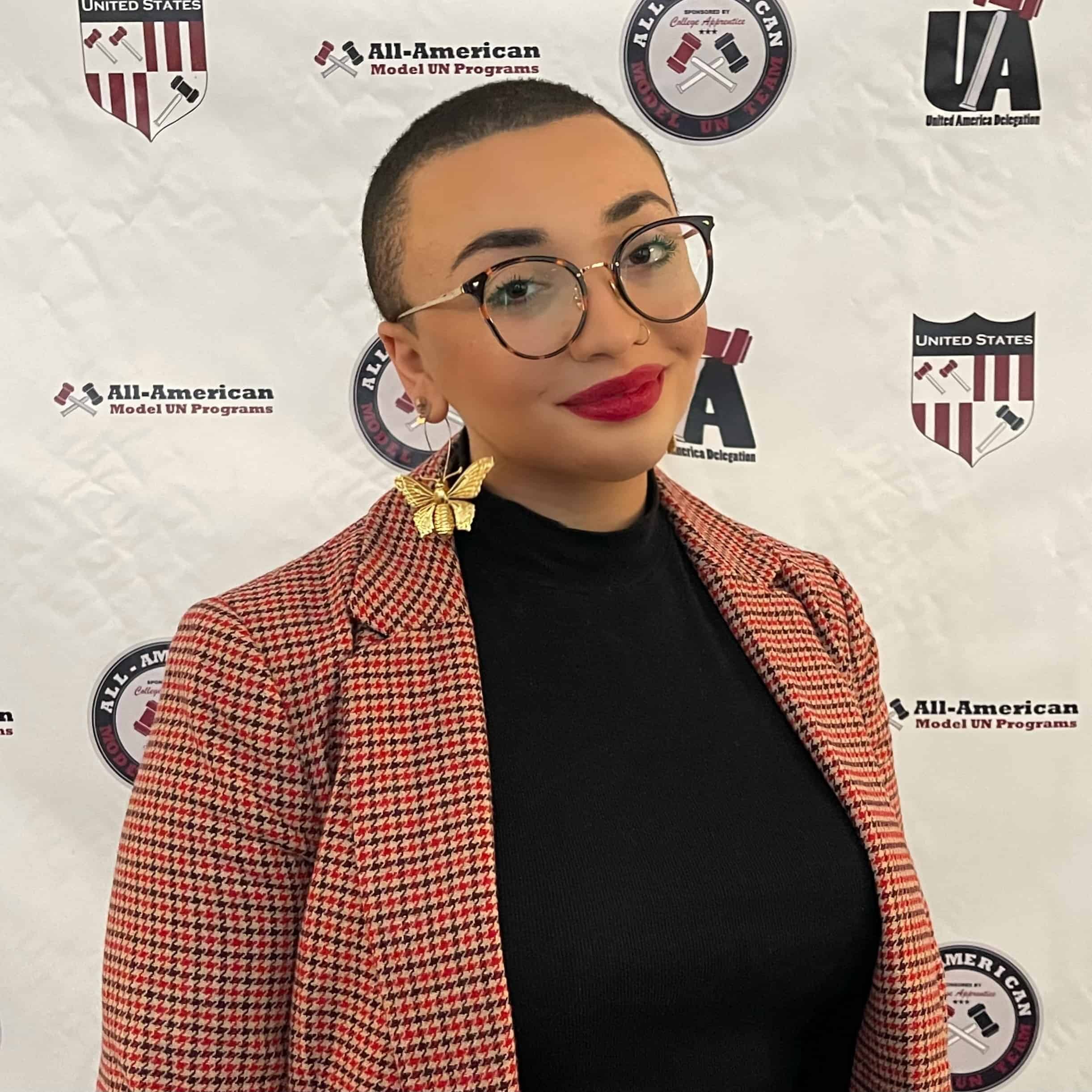 Gabrielle (Gab or Gabby) MacKay is the Program Director for All-American Model United Nations. Before joining the professional team, Gabby competed with All-American Model UN as a high school student. She currently attends American University, studying International Studies and Economics. Gab also competes on American University’s #1 ranked competitive Model UN team. She has won awards at over 85% of the conferences she has attended.

She can be reached at [email protected]. 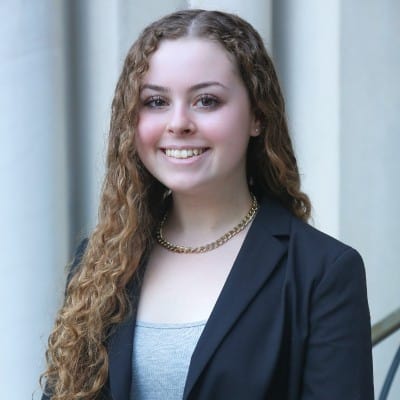 Sarah is the Associate Director of Education with All-American Model UN. She is a current undergraduate student at Vanderbilt University studying Public Policy Studies, Economics, and German Studies. She was the founder and three-year head delegate of her high school’s Model UN delegation where she developed a program from scratch. Currently, she serves as a head delegate for Vanderbilt’s Model UN team and as Treasurer for the Vanderbilt International Relations Association.

At All-American Model UN, Sarah oversees all of the education and training material, including MUN101, the Model UN Help Center, and free school team training sessions.

She can be reached at [email protected]. 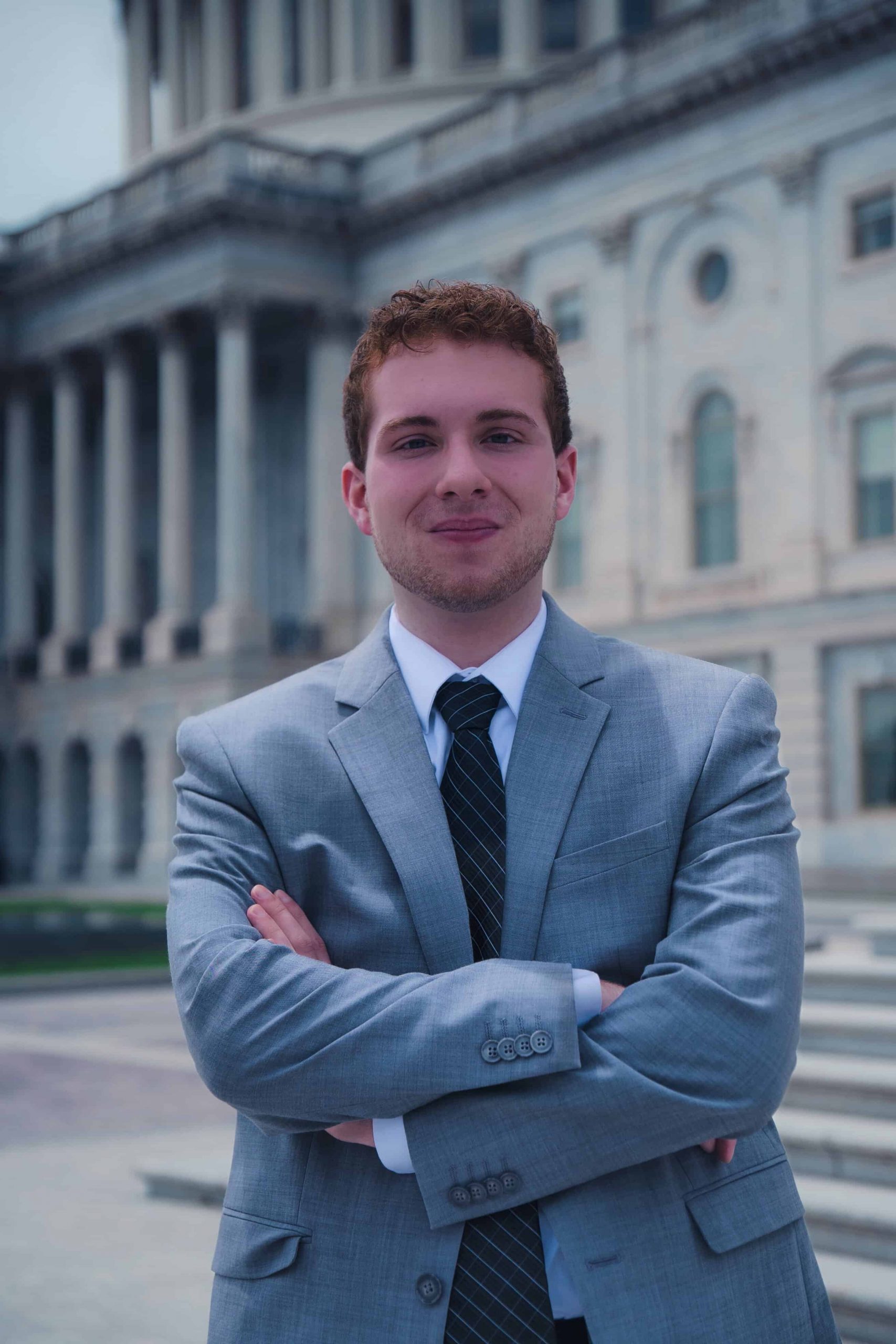 Justin is the Associate Director of Community for All-American Model UN. Originally from Rochester, NY, Justin is a third-year student studying government and security policy at American University. Justin has competed in Model UN since high school and now competes on American University’s travel team, winning awards from conferences across the east coast.

In addition to his participation in competitive Model UN, he was the Director of Education for AmeriMUNC, American University’s High School MUN Conference, where he created new educational programs for students, including events with Ambassadors and foreign policy experts. Outside of Model UN Justin has also worked in various government affairs roles in Washington, DC related to international and domestic policy.

He can be reached at [email protected].