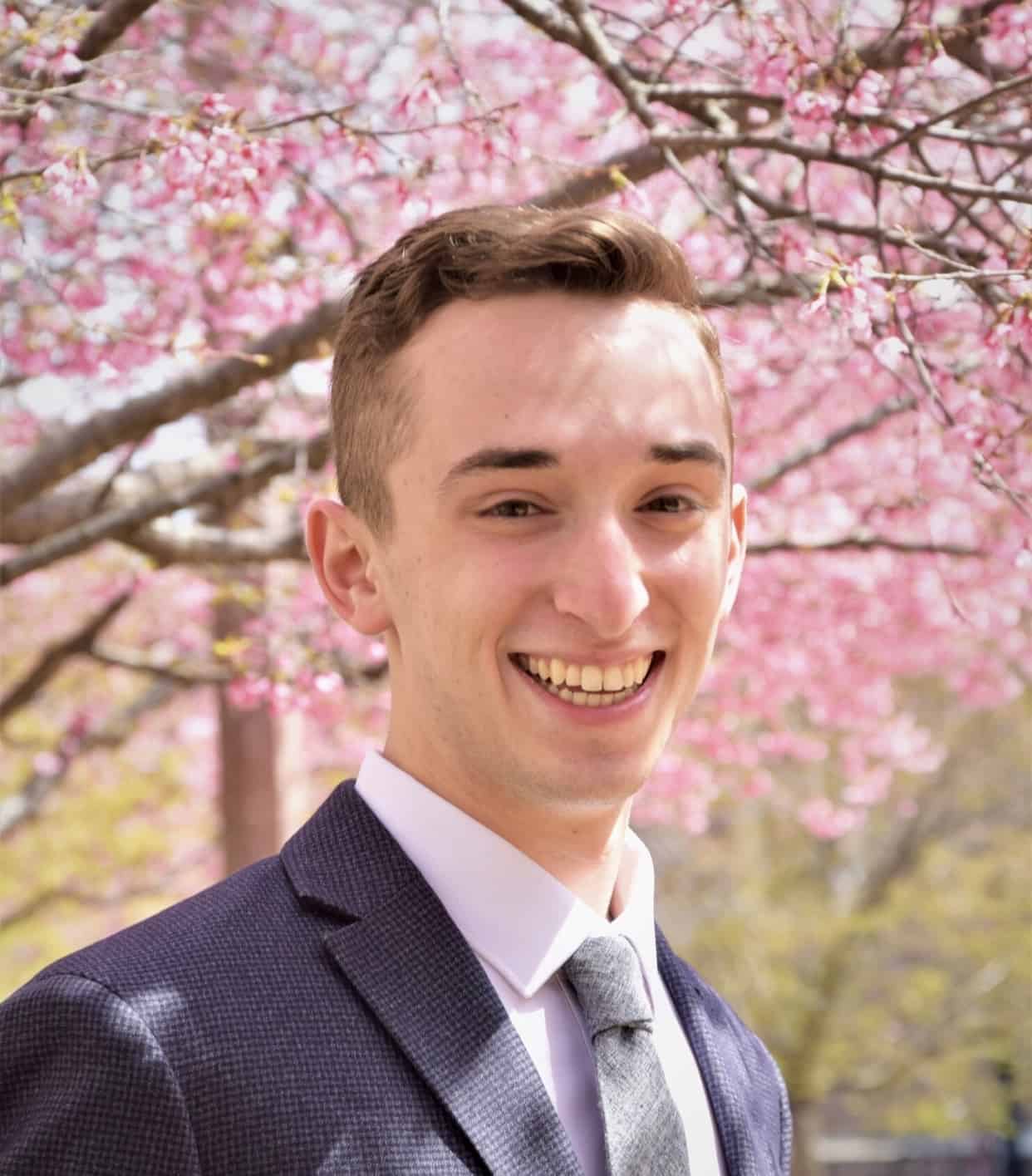 WUMUNS is Bringing Innovative Model UN to the Midwest: Interview with the 2020 Secretary General

WUMUNS is Bringing Innovative Model UN to the Midwest: Interview with the 2020 Secretary General

WUMUNS 2019 was the first year in several in which non-crisis committees were offered to delegates. The Secretariat offered two hybrid committees as to diversify their committee choices and attract a broader spectrum of high school students.

In diversifying committee offerings, however, WUMUNS did not merely take the traditionalist route of selecting a few standard General Assemblies to add to the mix. Rather, as the 2019 Director General remarks, the Secretariat made a collective decision to take an innovative approach to the hybrid committee structure:

“We wanted to curate the procedural structure of each committee to the specific topic of discussion; it’s a more nuanced approach to the classic hybrid committee.”

For example, the committee on 1960s Greek Parliament embodied historical accuracy in it’s procedural allowance of battles for the re-election of party leadership and the potential takeover of a new Prime Minister. The hybrid structure of that committee was radically and diametrically opposed to that of the National Hockey League (NHL), which formatted procedure as to create specific crisis mechanics that allowed for trading of individual players between different teams.

Friedman noted that in the Midwest, non-General Assembly committees are not often made available to high school students. Since its inception, WUMUNS has historically fought against that regional tide in it’s relentless pursuit of bringing innovative Model UN to the Midwest, specifically on the high school level:

“We constantly see fresh, creative approaches to hybrid committees on the collegiate circuit, but they are often inaccessible to high school delegates…at WUMUNS, we want to bridge that gap.”

The nature of collegiate Model UN involves much more traveling, hence facilitating the spread of new approaches to Model UN across the country between universities. The same level of inter-regional travel is not nearly so accessible for the average high school delegate; most spend the entirety of their high school career competing within the confines of one regional, or even state-level, circuit.

“Responding to an international issue with a 15+ page General Assembly resolution versus a series of public directives as a presidential cabinet, well, those are completely different perspectives.”

As the incoming Secretary General for WUMUNS 2020 confirmed, the Washington University International Relations Council plans to continue it’s pursuit of revolutionizing what high school Model UN looks like in the Midwest. As for the future of hybrid committees at WUMUNS for the next several generations, only time will tell.