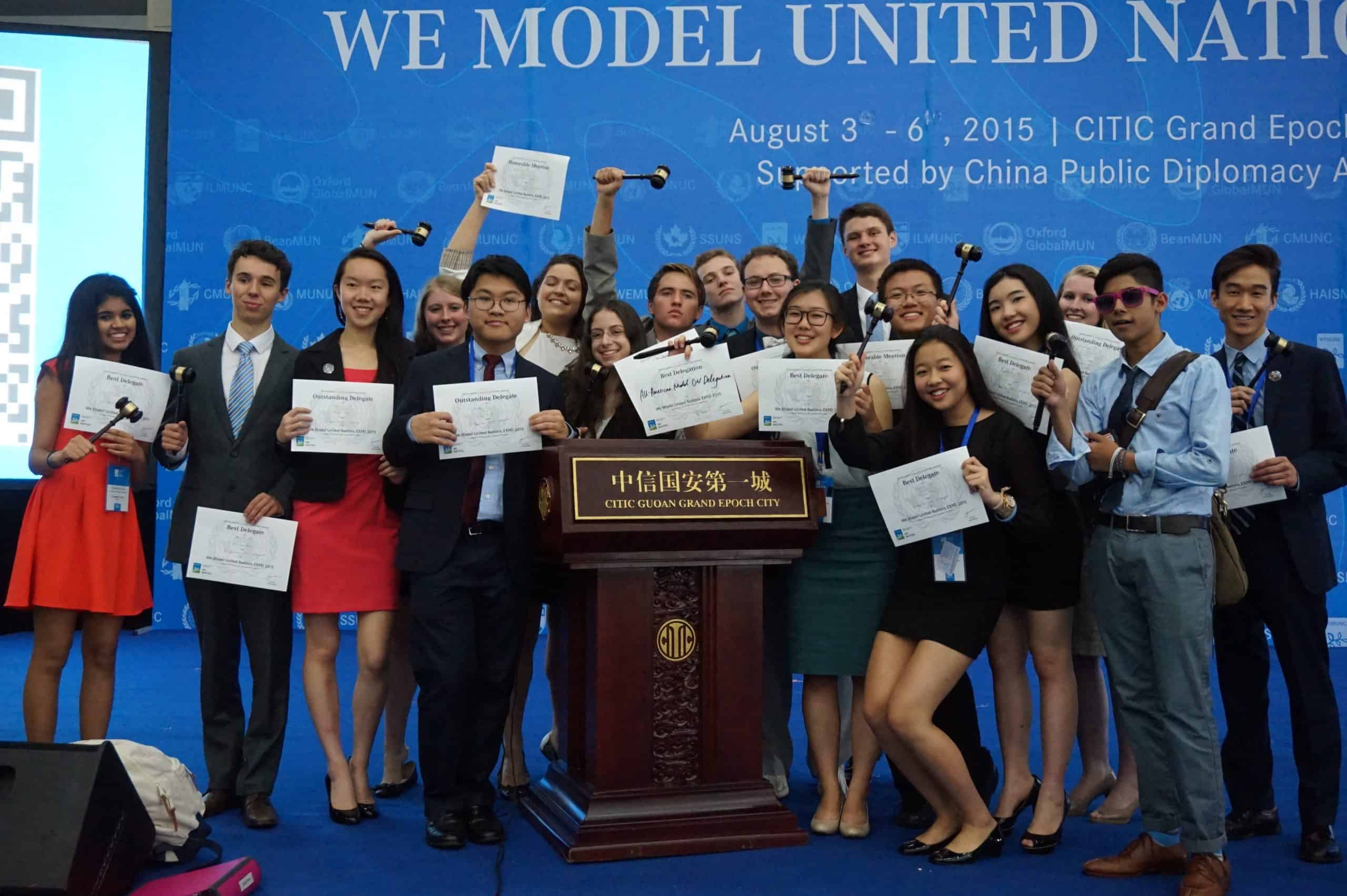 Beginning Of SOCHUM And The Universal Declaration Of Human Rights

SOCHUM and five other committees are committees under the United Nations General Assembly (UNGA or GA). After World War II ended, the GA was founded in 1945 under the Charter of the United Nations as the main organ. The General Assembly’s purpose is to discuss and consider general matters relating to maintaining international peace and security, occupying the position as the UN’s deliberative, policymaking, and representative organ. Weary from the experience of the previous world wars, all the countries agreed to make a document stating the basic principles of inherent human rights while setting up a common standard for all nations. Thus, on January 10, 1946, the General Assembly had its first session, setting up its central committees (including SOCHUM) and drafting what would become the Universal Declaration of Human Rights. At the GA’s 142nd meeting on September 24, 1948, SOCHUM began drafting for further discussion. SOCHUM spent the next eighty-one meetings amending and reviewing the draft. Later, at the committee’s 178th meeting, the draft was adopted as a Declaration with an overwhelming majority voting yes.

Annually, GA delegates meet in New York City to discuss social affairs, humanitarian issues, and human rights. Before starting, the Third Committee elects its Chair and officers for the current session. Any member or recognized state can attend and participate in these meetings; every United Nations Member State is also a part of the third committee (however, non-member states can’t vote). The GA gives the agenda of the Third Committee; the members of SOCHUM discuss and create draft solutions to confront the various problems, recommending them to the General Assembly once finished. Additionally, SOCHUM hears and interacts with specialized rapporteurs, organizations such as UNICEF and UNODC, many independent experts, and the chairs of working groups as mandated by the Human Rights Council. Therefore, the Third Committee ensures that the information they receive is up to date to create solutions that will accurately address current issues.

The Third Committee has almost all the powers of the General Assembly. SOCHUM has no power to force nations to keep promises or actions but can set agreed-upon international standards and recommend actions. One must remember that the UN is not a higher authority or government, but instead more similar to an exclusive conference to find solutions to common problems, bettering the international community.

Work And Impact By SOCHUM

SOCHUM has passed many resolutions on its mission and discusses many other topics such as the advancement of women’s rights, protection of children, the international drug trade, and the treatment of refugees. Recently, during SOCHUM’s seventy-sixth session, the GA adopted fifty-nine resolutions and one decision recommended by the Third Committee on human trafficking and equitable access to vaccines. Those resolutions have yet to be seen, considering the recency of the event. However, other resolutions passed have had a significant impact. In 1990, SOCHUM sent the GA a proposal detailing the treatment of prisoners. In 2000, the GA wrote a resolution on gender equality and women’s rights based on reports from the Third Committee. Both resolutions were adopted and have created global standards for nations, influencing laws, policies, and practices in Member States worldwide.