What Does Positive Leadership Look Like in Model UN 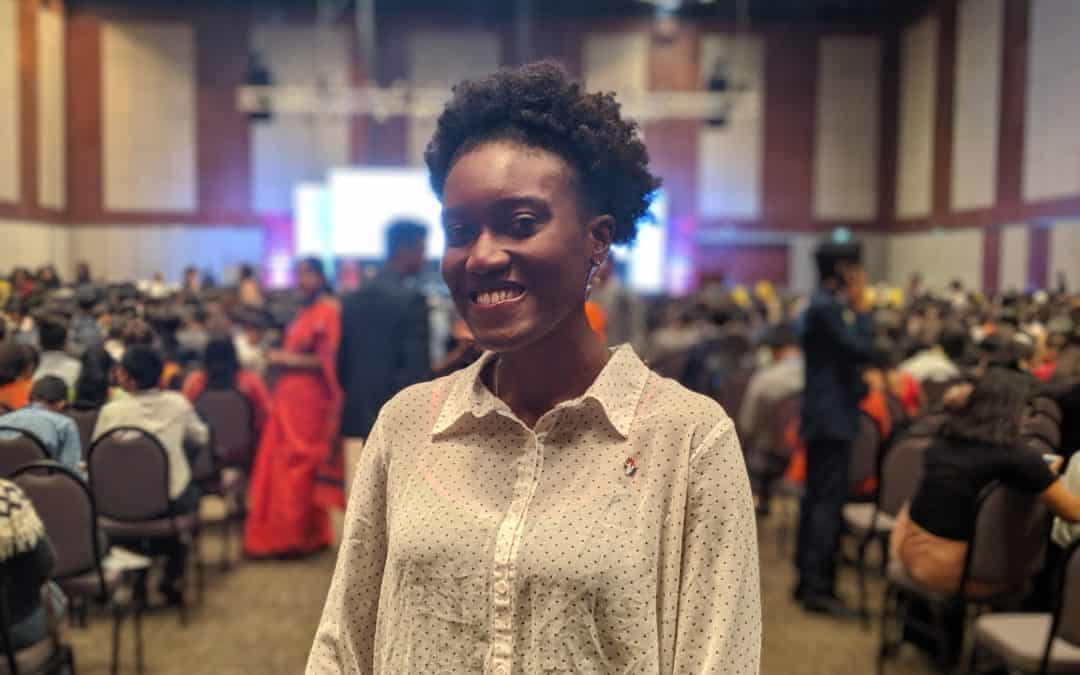 Leadership is a valuable skill, yet elusive and hard to master for many people. Some people just seem to be born as great leaders, future presidents, and CEOs. They’re probably extremely tall, voice crisp and booming, and they simply have this “presence” that can seize the room without uttering a single word. In Model UN conferences, these are the power delegates. They control the bloc, present the resolutions, call all the shots, and dictate the flow of debate. Their speeches are wonderful. They can rally an entire room of 300 people. Everyone knows his or her name. A lot of Model UN delegates aspire to be a well-known leader in a conference. But the road to astounding leadership skills isn’t as technical and direct as becoming a confident speaker or an eloquent writer. How does one “learn” how to become a leader? This question often leads to very vague answers, such as: “Be confident!” “Stand straight!” “Listening to others!” Students who hear this over and over again are desperate for a better mousetrap. Here are 3 concrete steps you can do, with examples, on how to elevate your leadership skills to newfound levels.

When the first unmoderated caucus begins, the conference room suddenly erupts into a gigantic uproar. People are moving from bloc to bloc, feeling each other out, sharing their stances. The bloc sizes can be absolutely enormous, with 50 people all trying to get in a word in the conversation. There will be aspiring power delegates in your bloc, just like you, who want to spearhead the conversation and ultimately present the resolution. When you’re in these kinds of scenarios, you’re faced with two options to make your voice heard: either you can interrupt quieter delegates and talk over others, or you can be courteous and let others speak first. Go with the second option.

While some delegates seek leadership through any means possible, creating resentment amongst your bloc members is counterproductive.

Do not feel the need to establish leadership through interruption and abrasiveness. Take the high road. Let the quieter delegates speak their thoughts. “Broker” the discussion. The best leaders are those who take the high road and respect their members.

Be Knowledgeable on the Subject

Being a good manager isn’t going to suffice in a Model UN conference. Eventually, bloc members will catch on to the fact that you don’t know much about the debated topic and that you’re using their research for your own advantage, if that should be the case. Do your research on the topic.

You need to guide the conversation while contributing fresh ideas to it, especially when it’s time to grind out those resolutions.

Being knowledgeable on the subject will also make your moderated caucus speeches much more vivid and appealing, attracting more members to your bloc to hear your thoughts while leaving favorable impressions on the chair, who are always listening.

Bloc members want to feel that their voice is valued and integral to the bloc’s success. Being a leader isn’t a one-man show. You need to constantly reach out to your bloc members, whether it be through notes or communicating through text during lunch breaks. Constantly catch up with your fellow delegates. Talk about things outside of Model UN, such as school, hobbies, funny stories, anything that can liven up the mood, which can get really intense or boring in a 3-4 day conference, is fair game. Present yourself as not just someone who is obsessed with Model UN and gavelling, but as a solid and relatable human as well.

Obviously, these 3 tips won’t make you a solid leader in Model UN overnight. And that’s because there’s no magic pill to becoming an experienced and successful Model UN delegate. The real differentiator is the ability to apply these skills or traits in real Model UN conferences so you can see the outcomes. So keep these 3 tips in mind the next time you compete and one day, you’ll hold a gavel in your hands.