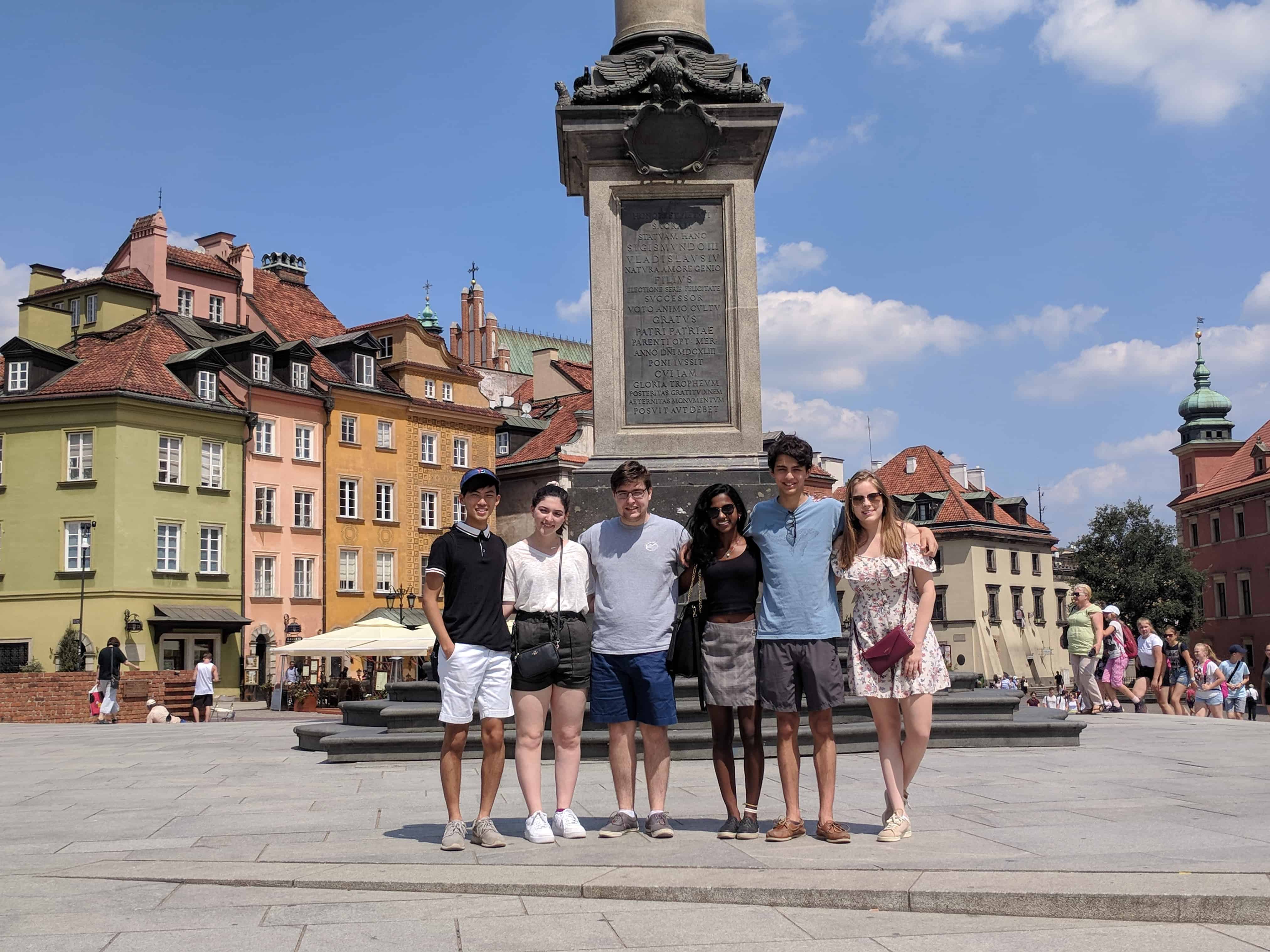 What Does it Take to Beat a Power Delegate?

What Does it Take to Beat a Power Delegate?

The archetypal power delegate: loud, aggressive, and ‘snakey.’ The so-called “power delegate” is the bane of most delegates’ existence; and, the tendency is to cower at the mere sight of one, costing you gavels as a result. The elusive power delegate, though, is nothing more than another teenager in an ill-fitting suit who’s likely just as nervous to be in committee as you are. As such, it is best to take a pragmatic approach to addressing a power delegate in your committee: take a deep breath, think carefully and strategically, and embody confidence. Here are a few ways such a pragmatic attitude can be best manifested:

The adaptation of your strategy in order to specifically tailor your approach to committee to the weaknesses of the power delegate in the room is dependent upon your capacity to identify those weaknesses in the first place. Everyone has pitfalls, even the most successful of delegates.  More often than not, someone who comes into a conference and feels the need to yell and scream their way to the top isn’t really that strong of a delegate deep down: excessive aggression in committee is usually born out of insecurity with regards to other Model UN skills, such as research or resolution writing. These delegates use their volume to compensate for a shallow understanding of the topic, a weak emotional intelligence, a lack of creativity with regards to brainstorming new solutions, or a poor writing ability when it comes to resolutions. These are all things to pay attention to.

Do not make the mistake of getting swept up in the allure of a delegate with tons of confidence and speaking time, but not a lot of substantivity to back it up.

Be analytical at every turn of committee: make observations, recognize patterns, and seek out opportunities to grab control in moments of weakness.

Beating a power delegate means always being one step ahead of them: moving swiftly through the stages of committee will allow you to establish yourself as a leader, guiding the rest of the committee forward. You want to be the one to establish the flow of debate, the pace of resolution writing, and the course of the amendment/Q&A process.

Think hard, talk fast: this should be your mantra for all committee sessions.

That being said, Model UN is a marathon, not a sprint: don’t push yourself too hard on the first day if those habits are unsustainable for the rest of the conference. It’s less a matter of operating at full-blown lightspeed for four days straight, and more a matter of processing the flow of committee at a swift pace as to continue progressing forward, and defining that progression for the rest of your committee (before the power delegate has the chance to).

But simply ‘moving faster’ is not exactly a piece of advice: many might even say that processing speed is an unalterable trait, specific and entirely distinctive to each brain. On the contrary, your speed in committee is mostly having to do with the one part of Model UN that remains entirely and consistently within your control alone: preparation and research.

Coming into the conference with a fully fleshed out solution prep, a nuanced and deep understanding of the topic itself, the history of the issue including past solutions and their respective degrees of success, and the different subtopics that derive from the larger topic will free up your time in committee. Don’t waste time trying to brainstorm while in committee: of course, your ideas will shift and adapt depending on the direction that the committee chooses to go in, but for the most part, your ideas are your ideas. Come prepared, and you will not waste time in committee trying to make up for the work you could have done at home.

The largest and most common complaint regarding power delegates is their overly-aggressive, robotic approach to Model UN: this sort of attitude tends to repel other delegates, particularly those who genuinely love the activity or discussing politics or international affairs in general. So, assuming you are someone who genuinely enjoys Model UN: leverage that. Deliver passionate speeches, become friends with other delegates in your committee, maybe even laugh during committee. When you see power delegates stabbing others in the back, stealing clauses, talking down to younger delegates, trashing other papers, or engaging in any other form of ‘snakey’ behavior, step back and embody magnanimity: be the bigger person. Be competitive, but be kind, too, and know that the two are not by any means mutually exclusive. To some extent, it’s difficult to mimic genuine passion or adoration for any subject matter, so any power delegate who views Model UN as a winners game and not much else will likely fail in any feeble attempts to fake an authentic enjoyment of the activity. For those of us who really do love Model UN, that’s something that should shine through: so let it. Your chair and fellow delegates will be attracted to that type of originality and trueness.