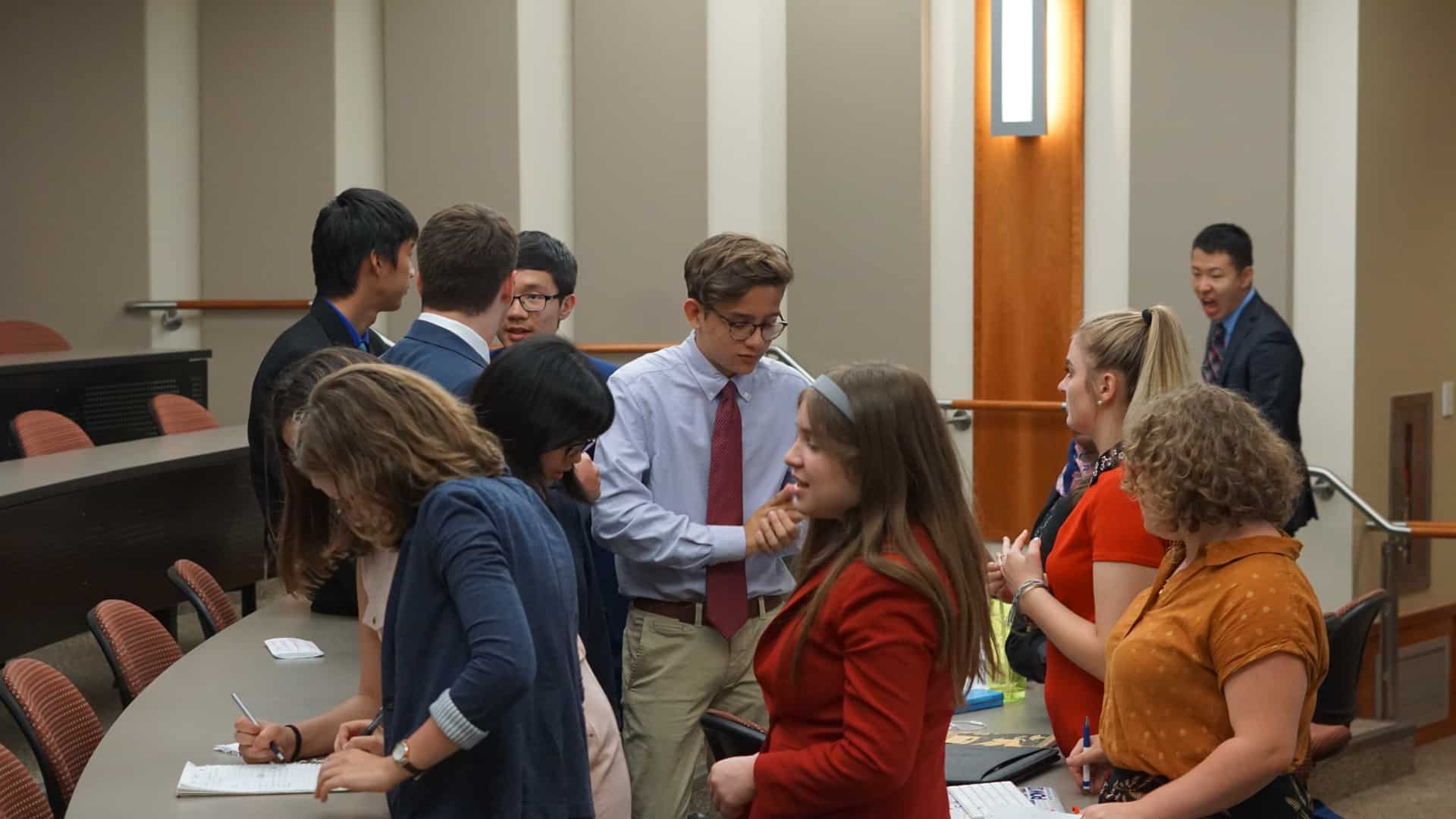 What are Model UN Hybrid Committees, and Why Do They Matter?

What are Model UN Hybrid Committees, and Why Do They Matter?

The sport of Model United Nations in the present day has far strayed from the activity it once was upon inception in the early 1900s, originally accessible only to elite preparatory educational institutions. Strictly adhering to traditional committee formats, such as a stimulation of a typical General Assembly session, participants in this original form of Model UN would never recognize the integrated, fantasy Model UN which is often seen on the circuit today.

In the process of straying away from the norm of traditional committee formats, newly created platforms for debate have challenged and intellectually stimulated delegates in new and creative ways.

In the past decade, some of the most prestigious conferences in the world began officially introducing new hybrid committees into the mainstream Model UN circuit. There are two main categories of hybrid committees:

These hybrid committees typically function identically to a normal General Assembly, with the added nuance of a few crisis updates sprinkled in to stir up debate. Typically, a hybrid committee of this structure will open debate with a crisis update, and only one to two more updates will be delivered to the committee over the remainder of the conference duration.

Crisis updates are intended to further stratify debate, interrupt the homogenization of opinion base, and inject urgency into the committee.

Given that these committees still pass big, all-encompassing resolutions at the end of the conference instead of smaller, more digestible crisis directives, crisis updates are few and far between. Too many updates would get in the way of focused, topical resolutions.

This category of hybrid committees contains some of the intense committees in Model UN. Delegates write resolutions while simultaneously managing full backroom; this is to say that delegates juggle crisis arcs while still working in blocs to produce working papers. Chaos.

When elements of crisis are incorporated into regional agencies and assembly style committees, new energy and agency are re-injected into a tired, stale committee room. Some vital examples are crisis updates, the ability to write communiques, and public directives.

What do these all have in common? They give delegates an additional avenue to pursue their objectives in committee.

Crisis updates sharpen the intensity of moderated caucus speeches while pushing along the working paper writing process, public communiques can enrich a crisis arc, and committee directives allow for swift crisis responses without waiting to draft a 15+ page resolution.

The rise of hybrid committees presents a new possibility for an integrated approach to Model UN for newbies; this could potentially be a new beginning for novice delegates.

Armed with so many different tools and avenues to pursue in committee, an introverted delegate with a fear of public speaking could have the option of a hybrid committee specifically curated to simultaneously draw on strengths (crisis elements) while challenging weaknesses and fostering growth (General Assembly elements).

Now, the ever-changing nature of hybrid committees means that the logistics do not always play out seamlessly.

Experimentalism, though, is hardly ever seamless; new ideas and innovation inevitably come with obstacles.

Obstacles can be overcome, and hybrid committees will continue to normalize until they function just as smoothly as any other traditional committee. The future of Model UN, hybrid or not, looks bright. 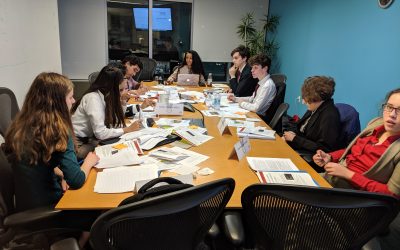 The tech policy of Model UN conferences can sharply impact the strategy and planning that a delegate considers before... 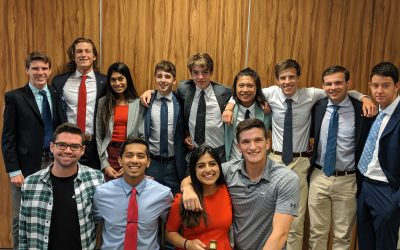 Color Psychology in Model UN: Why Your Outfit Matters

Not only do great leaders lead on the inside by encouraging confidence, maintaining a compelling vision, and ethically...