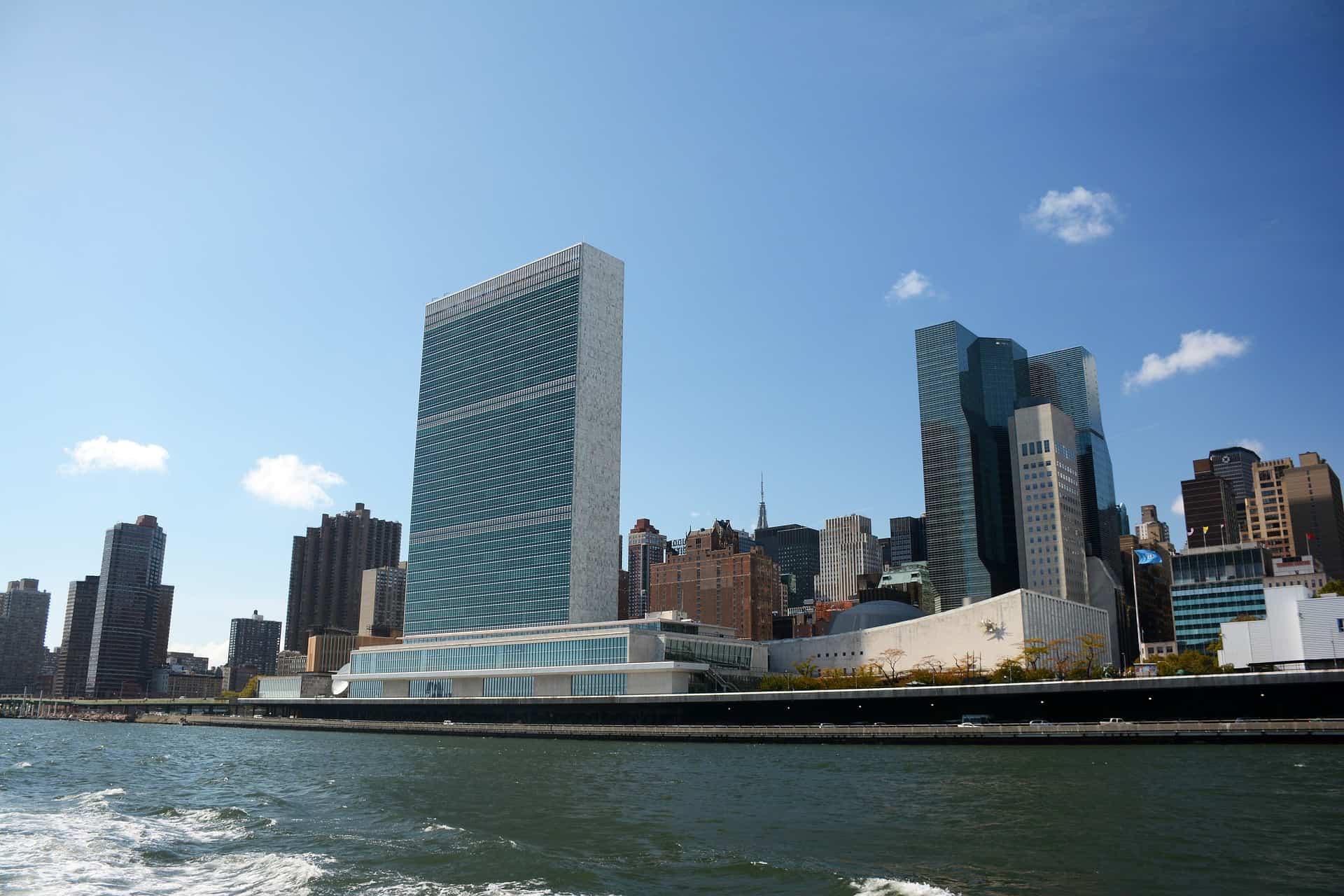 The General Assembly (GA) is one of the principal organs of the United Nations, and that only organ where every member state may participate. The GA meets annually in the UN Headquarter in New York City from September to December to address all the matters on its agenda.

In addition to passing Resolutions, the General Assembly also elect states to other UN organs and bodies, such as the UN Security Council and Economic and Social Council, as well as electing the Secretary-General and judges of the International Court of Justice.

In Model United Nations, most conferences simulate the General Assembly permanent committees, numbered one through six:

Unlike in most Model UN conferences, General Assembly debate does not follow “parliamentary procedure,” because most of Robert’s Rules would violate the principle of “one state, one vote,” or national sovereignty. We’ll discuss the difference between Model UN procedure and the procedure the UN follows in a later episode.

For right now, it’s important to note that almost all UN General Assembly resolutions are passed by consensus, and not by vote, and most are authored by the Group of 77 + 1, a caucusing group of 134 developing states and the People’s Republic of China, which does not consider itself a member of the G77 even though the G77 does consider China a member.