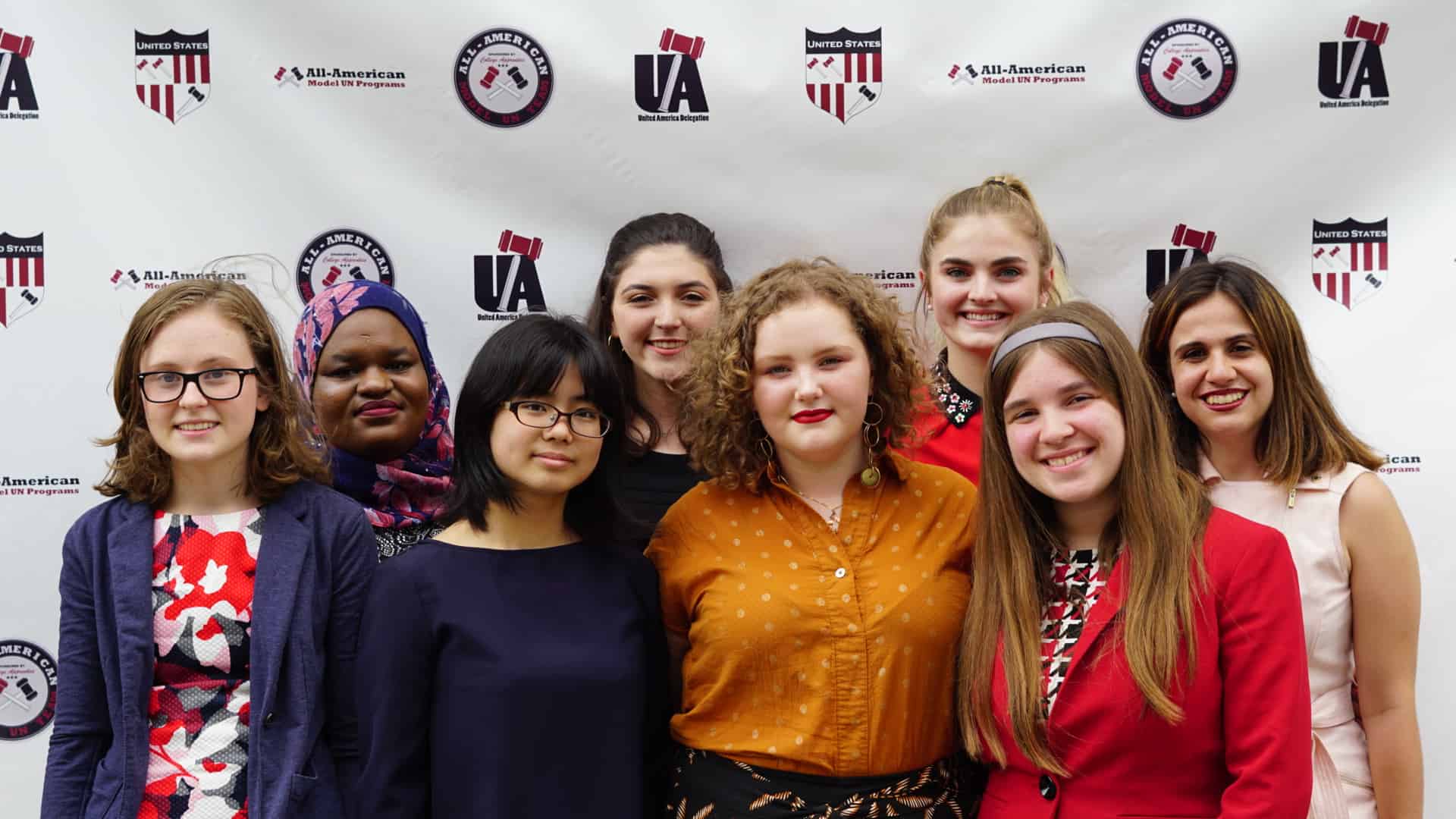 UN Deep Dive: What is the United Nations Doing to Address Coronavirus?

UN Deep Dive: What is the United Nations Doing to Address Coronavirus?

In the face of the COVID-19 pandemic, the United Nations, it’s subsidiaries, and it’s partners have been working to both support national responses to the pandemic and maintain current operations. The traditional U.N. crisis response mechanism has adapted as a result of the unique needs and circumstances of a global pandemic. The World Health Organization functions to establish guidelines and best practices for individual countries while coordinating larger international responses, too. The Office for the Coordination of Humanitarian Affairs and U.N. Secretary-General António Guterres work together to ensure that all U.N. operations–namely the progression of the Sustainable Development Goals–continue, even amidst these terrifying circumstances.

How does the United Nations usually respond to crises?
The United Nations responds to crises through the combined efforts of various organs, agencies, funds, and departments beneath the umbrella of the U.N. Generally, the Secretary-General will assemble an ad hoc committee with the advice of the Security Council, other U.N. entities related to the specific crisis, and representatives of nations directly involved. Simultaneously, the President of the General Assembly will also assemble an ad hoc committee to prepare a resolution for passage. These two committees will work collaboratively to allocate resources and coordinate efforts to respond to the crisis. This process will generally culminate in one or more resolutions in both the General Assembly and Security Council establishing recovery support mechanisms and closing out the immediate crisis response.

How is the World Health Organization responding?

In compliance with the International Health Regulations, China reported the Coronavirus outbreak in Wuhan to the World Health Organization in late December 2019. In response, the W.H.O. established a team to organize coordination and response and began to give information to its other member states about the outbreak. In January, the W.H.O. issued its first guidance to member states on how best to respond to a Coronavirus outbreak, based on the preliminary evidence and its experiences responding to the SARS and MERS outbreaks. In late January, a formal Emergency Committee of experts convened to consider whether the outbreak was a public health emergency of international concern; the decision, as of January 30th, was affirmative. Since then, the W.H.O. has continued to coordinate research efforts, provide guidance to member states, and coordinate international humanitarian support and fundraising for underdeveloped healthcare systems.

While the World Health Organization is a predominantly technical agency, it is still a political organization, and, as a result, international tensions spill over into its operations. Notably, U.S. President Donald Trump accused the W.H.O. of collaborating with the Chinese government to downplay the early effects of the outbreak, despite a lack of evidence to support the claim. However, the European Union and many other member states have joined the United States in seeking an investigation of the response. As a result, the World Health Assembly established an independent inquiry to investigate whether the W.H.O. responded as effectively as it could have and to identify areas for improvement.

How are other United Nations operations adapting?

Because of the pandemic, the United Nations has halted all in-person meetings of its organs and committees, forcing adaptation to remote procedures instead. The General Assembly held thematic debate remotely via video teleconferencing, but continues to use written statements and circulated draft resolutions as the primary form of negotiations. During the pandemic, the General Assembly has only passed annual, perfunctory resolutions, and is putting off debate on contentious matters. Despite the pandemic, the General Assembly is proceeding with the election of the incoming dais, and plans to hold the annual high-level meetings in September in a hybrid online/in-person format. This will still include a meeting to commemorate the seventy-fifth anniversary of the United Nations.

The Security Council has been much slower to adapt to remote work and, due to procedural disagreements, is only holding informal meetings. While the informal meetings look and function very similarly to normal debate, the introduction of and voting on resolutions is being conducted in writing. Like the General Assembly, the Security Council has been delaying consideration of more contentious issues while it adjusts to the new format. While both organs have found ways to operate remotely, their current solutions are not sustainable. Many countries are experiencing significant technical obstacles and simultaneous translation is not available as it is during traditional meetings, ergo presenting a language barrier issue.

While the central organs of the United Nations have been struggling to adapt, UN peace-keeping and sustainable development efforts have been continuing without significant obstruction. These operations are continuing almost all of their normal functions and have taken on some new roles as part of the humanitarian response to the pandemic. The Department of Global Communications responded with the creation of Verified, an effort to provide accurate information to laypeople about the virus in order to fight misinformation. Additionally, the U.N. continues allocating funds from the Central Emergency Response Fund to coronavirus-related efforts, and the Office for the Coordination of Humanitarian Affairs has been coordinating requests for humanitarian aid funds through its Global Humanitarian Response Plan.

As the pandemic continues, we can expect the United Nations to better adapt its operations as we all better adjust to the present circumstances, and to continue supporting weakened national healthcare systems and economies as their responses continue and lockdowns are lifted.