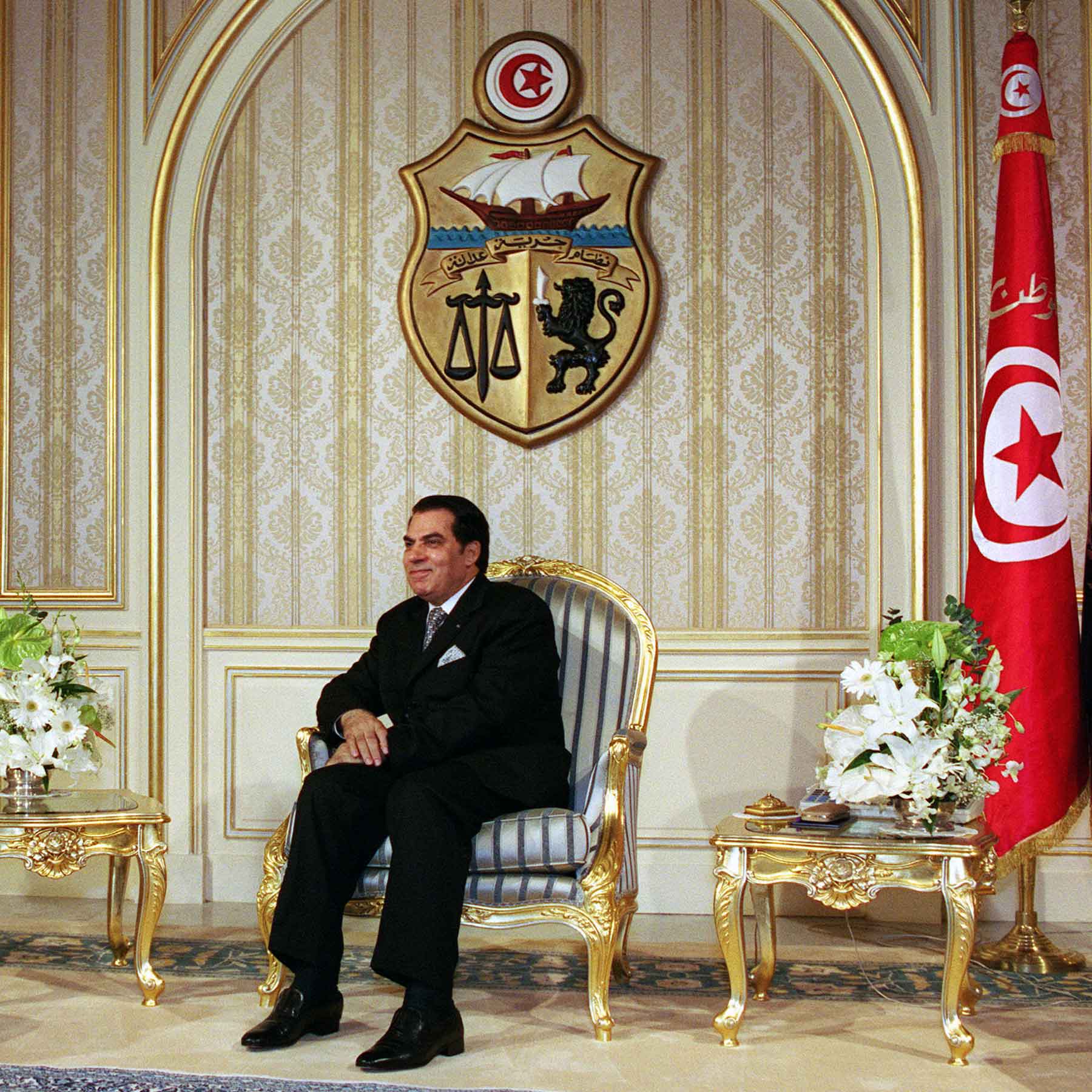 The 2002 Arab Human Development Report predicted a decade in advance the results of years of ideological and institutional deterioration across the Middle East.  Corruption and indifference to the common Arab, in the form of sham elections, abusive police services, were leading to a loss of the legitimacy for some of the longest standing Arab institutions.

The report proclaimed “people from the Atlantic to the Gulf… [to be] the real wealth and hope of the Arab countries.”  Among questions of illegal occupation, “lag between Arab countries and other regions in… participatory governance,” the use of Arab women’s capabilities in civil society, inefficient outcomes from broken markets,  and the knowledge gap and brain drain, the greatest challenge for the Middle East throughout the twentieth century was a mismatch between a visions and fulfillment–leading to alienation and discontent answered by the largest population of young Arabs in the history of the world in the decade before 2011.

In Tunisia, the Revolution in 2011 can be traced back to the onset of the Ben Ali regime.  When he came to power in the 1980s, he pursued a dichotomy of liberalization and oppression.  After rising to power in a “medical coup” and destroying predecessor Habib Bourguiba’s cult of personality, he took power when Tunisia was on the verge ceding power to religious extremists and of financial destruction.  He then innovated the political system, forming a pact with a national party and developing a term limit for the presidency worked into the constitution of Tunisia.

When the next parliamentary elections seemed to favor Ben Ali’s Democratic Constitutional Rally by nearly 90%, there was suspicion by opposition Al-Nahda that the elections were unfair.  Furthermore, to become a nominee for the presidential election, a candidate would need to get the signatures of thirty ministers–however, there were not thirty opposition officials in the parliament and so Ben Ali won by default.  State censorship was later implemented, the constitution was amended so that Ben Ali could run again in 1999, 2004, and 2009, and opposition found it increasingly difficult to engage in the political discussion.

Financially, Tunisia saw a revitalization of the tourism industry as well as a steady growth in GDP.  However, high unemployment and low per-capita income at the turn of the century led to dissolution among the largest youth population in Tunisian and Arab history.  Indeed, the root cause of the Revolution was the exclusion of urban and rural poor from economic success.

Ben Ali rose to the Presidency of Tunisia in 1987, following a bloodless coup which removed the former president for reasons of mental incompetence. As next in line, Ali quickly consolidated power and the support of the armed forces to ensure a peaceful transition in accordance with the Tunisian Constitution.

Ben Ali faced a number of economic issues, including a 10% inflation rate was depressing the currency and a massive national debt 46% of the GDP, of which Tunisia could only service 26% of GDP.

Like many strongmen, Ali promised a liberalization of Tunisia, including loosening restrictions on the press and the opening of the political process to opposition parties. These promises ended up being facades, as Ben Ali an his party had a stranglehold on politics in Tunisia. Ben Ali went on to win five consecutive presidential elections, gaining more than 88% of the vote in all of them. It wasn’t until 1999 that Ben Ali even faced an opponent, and even then he won 99.4% of the popular vote according to government sources.

Ali’s Tunisia consistently ranked on the bottom of  international human rights and freedom of the press rankings, but despite these conditions, Ben Ali’s government managed the Tunisian economy effectively, achieving an average GDP growth rate of 5% annually from 1987-2007, during which time annual average incomes tripled.

Ben Ali also tackled unemployment. With the establishment of the National Solidarity Fund, the poverty rate in Tunisia dropped from 7.4% in 1990 to 3.8% in 2005. However, Ali’s government aid did not extend to all aspects of society. Much of the population living in shanty towns on the outskirts of cities, rural agrarians, and youth received little assistance. From 1990, the youth unemployment rate in Tunisia never dipped below 27%, according to the World Bank.

The committee will simulate the Ben Ali government’s response to the outbreak of protests in 2011.  We will begin the committee here, on 17 December 2010, the day Mohamed Bouazizi covered himself in paint thinner and set himself on fire in response to an official confiscating the vegetable cart he operated for seven years.

Watch: Time Names the Protester “Person of the Year”

That official admitted to not being a member of the security forces, instead sent by larger political figures to confiscate goods of vendors operating without a license.  Bouazizi then went to the municipal capital to raise complaints and try to win back his produce–but he was shunned and asked to leave without addressing the issue.  He later returned to the building to light himself on fire in protest of the oppressive practices of government officials in the country.

The government faces a transparency and legitimacy problem.  A month earlier, WikiLeaks and other major newspapers across the Western world published documents labeled confidential documenting a history of corruption and oppression by the Ben Ali regime.  Demonstrations would later begin in mid-December following the suicide of Bouazizi.  Later, Tunisia’s elite would strike.

The Tunisia 2011 committee at the 2016 All-American Primer will operate as a traditional crisis committee. Individual portfolios will be distributed the day of the conference. Contained within will be background for the characters and portfolio powers specifically designed for each.

The committee will run in a permanent “casual” caucus, a less formal version of a moderated caucus. The thought is that a cabinet would not use strict procedure, especially during a “crisis” period.

To pass cabinet level actions (i.e. national policies, military actions, far-reaching programs, foreign relations), directives must be authored and co-signed by at least 3 other characters. Directives must pass with 2/3 majority, but President Ben Ali (the chair) will be able to override anything passed by the cabinet.