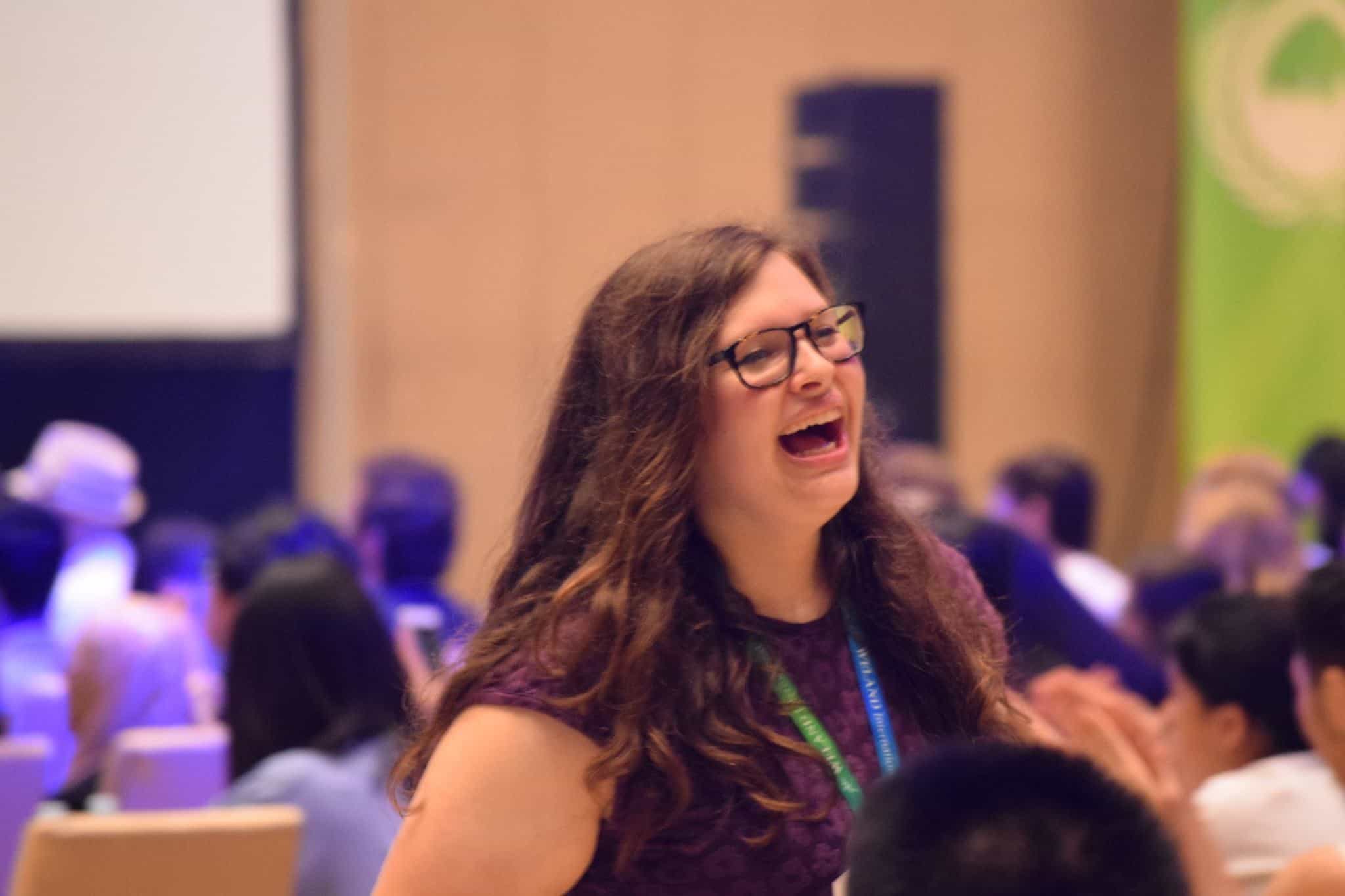 We’ve all been there– we had to be! At some point, everyone is new to Model UN, and every MUN newbie tends to make the same mistakes. Here’s our Top Ten list of the thing MUN beginners mess up the most at their first conferences. Whether it’s your first conference or tenth conference, how many of these common blunders do you commit? Did we leave anything off the list?

One of the biggest mistakes MUN beginners make is researching for a conference without making sure that their research applies to debate. While possessing a fount of information is imperative for success, it needs to be prevalent and must support the creation of implementable solutions. Model UN at its core is about solutions, and an abundance of information is often useless without a plan to fix the problem at hand. New delegates should remember that Model UN is as much about looking forward as it is about looking back.

NGOs Do Not Fund

Nothing is worse in Model United Nations than a fragmentary, unrealistic resolution paper that is the culmination of days of hard work. New delegates need to remember many things when drafting their first resolution papers. Most importantly they must remember to ensure that their paper is properly funded and logically implementable. New delegates often attempt to use Non-Governmental Organizations (NGO) as the answer to questions about funding and implementation; however, in reality, NGO’s are the ones who receive funding, not the other way around.

It is very easy for delegates, new and old, to get caught up in the typical Model UN cadence of beginning every speech with “Fellow Delegates, Honorable Chair.” This attempt to increase the formality of a speech simply makes it monotonous, boring, and generic if every other delegate in the room is using the same line. New delegates shouldn’t be scared to break the mold before it has a chance to set in and become habit.

Rules of procedure dictate that a delegate is allowed to yield their remaining time after a speech to the chair, questions, or another delegate during the speaker’s list. New Delegates often forget to do this after their opening speeches and leave the room in a limbo silence that forces the chair to embarrass the delegate by asking them where they yield their time. Almost as often as not yielding time at all, new delegates will yield their time during Moderated Caucuses, when the procedure does not account for yields.

Incorrectly Motioning for a Moderated Caucus

While most new delegates (who are prepared) are capable of making motions, they often get caught up on motioning for moderated caucuses. Because of the three-part motion that includes total caucus length, speaking time, and topic of discussion, delegates will not make a full motion and beg the chair to inquire for the rest of it.

It is entirely natural to have the desire to plan out what you are going to say before you say it; however, relying too heavily on a piece of paper can distract from the point of your speech. New delegates are Often too scared to come up with speeches on the spot, so they pre-write or don’t talk at all. It is imperative to learn how to give a statement at a moment’s notice without preparation.

Model United Nations is the art of remaining cool, calm, and collected while balancing ten different tasks at once. New delegates should prepare themselves to be able to write, speak, coordinate a bloc, and form solutions all at the same time in order to keep up with the rest of the room.

Don’t Be A Sheep

Veterans have mixed feelings about delegates who are obviously new to Model UN. Some will avoid working with them, and others will try to manipulate them into becoming their pawns. It is important for first-timers to stand up for themselves and fight for power in the room regardless of how much experience their competition has. Many people win on their first attempt, and many people lose after their twentieth. It is simply a matter of who performs better at tin that committee.

It is never okay for a delegate to go off policy, regardless of external pressure or desire to be able to coordinate the biggest bloc. New delegates often abandon policy to seem like they have more power in the room. However, when chairs see a delegate who is clearly off policy, they will almost never grant them an award.

A committee room is one of the tensest and most stressful environments for a delegate; however, new delegates must remember that everyone is primarily there to have fun. Amidst the resolution writing and heated debate, new delegates should remember that it is okay to breathe during committee and that regardless of who wins awards, everything will be alright. In many cases, it’s the delegates who are having the most fun that win the highest awards.

Michael is currently a senior at St.Vincent-St.Mary High School in Akron, Ohio. Michael has attended a number of trips with the All American Model United Nations team and won awards at WEMUN in Beijing China, YMGE in Budapest, Hungary, and NAIMUN in Washington, D.C.
No Solutions