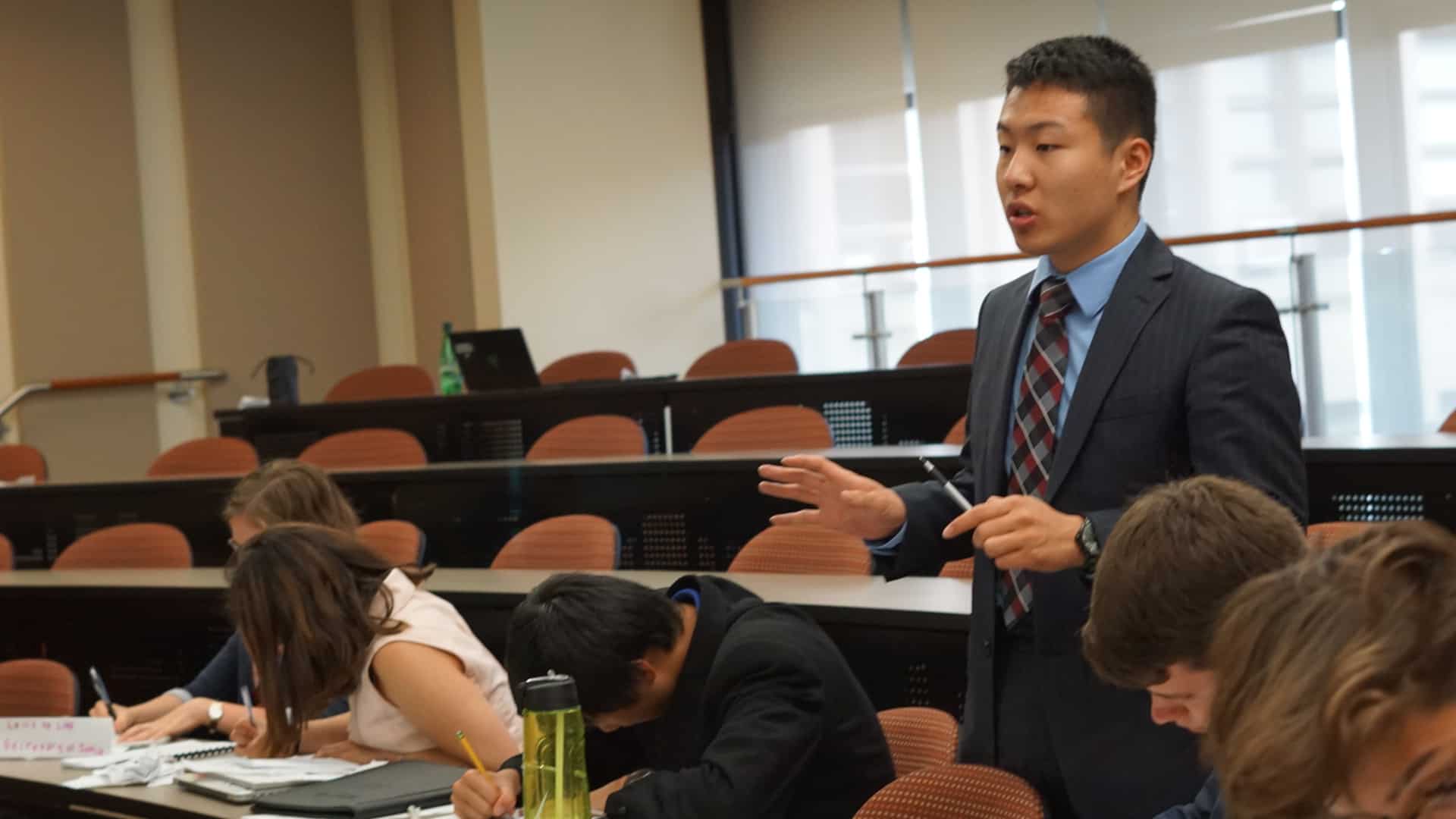 The Importance of Veto Power

The Importance of Veto Power

Arguably one of the most notorious features of the United Nations, the right to veto has been an integral part of the UN since its founding. Often a source of much controversy, this exclusive right afforded to the five permanent members has been accused of stifling progress and not adequately representing the views of the globe. Alternatively, one can argue that the right to veto is vital in the effort of the UN to maintain peace amongst the most powerful nations on earth. Whether or not one supports this element of the UN, it remains a vital part of the global community and is not likely to go away anytime soon. To alter the current voting structure within the UNSC, the UN Charter would need amendment. The right to veto further extends to this action, where an alteration to the UN Charter would require the support of all permanent members. The veto is here to stay, and all should get used to it.

Within the context of being a delegate at a Model United Nations conference, veto power is either your greatest love or your worst nightmare. As a delegate going into the UNSC, one faces two scenarios: they have veto power or do not. These are two opposite realities that require vastly different approaches.

What if you do have veto power in committee?

All of those assigned a position as a permanent five-member already have a slight advantage in committee; the committee requires your input, which translates into greater responsibility. Having the capability to exercise veto power leads to nations coming to you to ensure the passage of their ideas, leading to leverage, which one should utilize to the fullest extent. A strong start and creating a bloc is critical here, for once one places themself in command, challenging is near impossible. Veto power serves as a form of protection where those who betray a permanent member have the possibility of their efforts facing defeat by their hand.
On the other hand, veto power comes with many challenges. As a permanent member, one should not constantly wave their right to veto as a threat to all those who oppose them, for everyone is fully aware of their power. Instead, one must rely on other delegates to recognize their necessity while never compromising their position to pass a resolution. Let the committee bend to you on its own, do not force it, and never bend yourself.

What if you don’t have veto power?

On the opposite side of the table, a non-permanent member of the UNSC one faces an entirely different set of challenges. Due to the lack of veto power, these nations are already slightly behind in establishing their presence in committee. The most effective way to stand out in this scenario is to be the one who brings together all the permanent members. To accomplish this effectively, one must establish themselves as a head of a bloc through more traditional methods while emphasizing preparation to show they possess sharper knowledge about the topics than the permanent members. Following this, attain alliance with a few permanent members while making more minor concessions to the holdouts to ensure the passing of a resolution. It is about being a moderator, and more often than not, the permanent members will make the mistake of bending. In cases where permanent members refuse to bend, one should not compromise their ideals. Rather, one should instead continue to pressure your adversary until they bend or break by vetoing your comprehensive solution, which appears undiplomatic and unproductive to the body.

Politicking within the UNSC orbits the permanent members and their vetoes, and in the absence of real change, they are and shall remain of the utmost importance in Model UN and the UN.