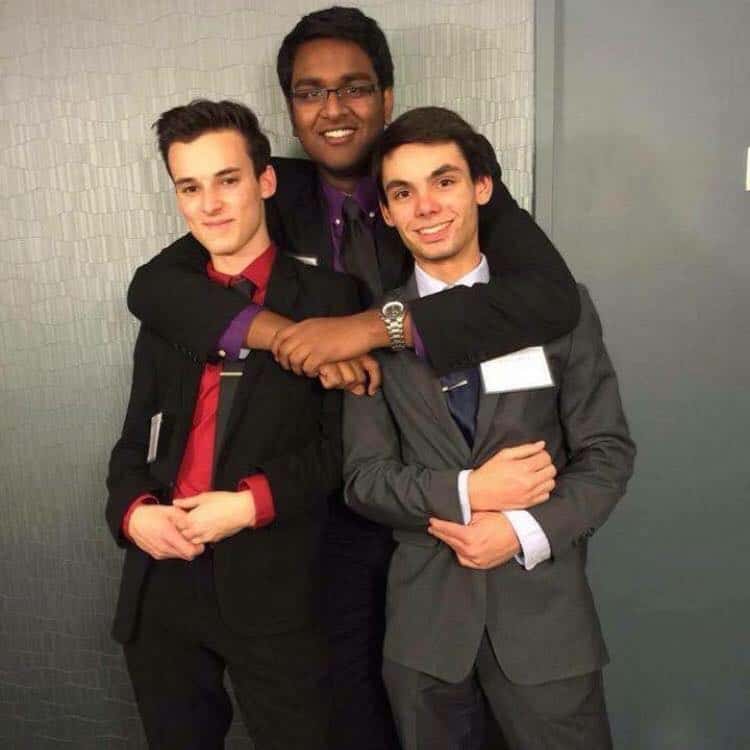 The Impact of Model UN on My Life

The Impact of Model UN on My Life

I’ve always looked up to those who stand above the rest, who can lead a crowd, or who can exude confidence by their sheer presence. As a child I witnessed my dad speak on countless occasions in front of large crowds as part of his profession. Hearing those lectures sparked something in me and I knew I had to change in order to be a leader like him. The way my dad promoted authority and education while keeping students captivated is inspiring in itself.

My dad’s career has forced us to move all over the world. While moving certainly made the social aspects of my life fascinating, it has also forced me to rapidly adjust to new environments and learn to compromise with decisions made without my control. I became aware of cultures across America, Asia, Europe and Australia by simply experiencing them. It has made me aware of how unique other cultures can be, how to adjust to new situations quickly, and how to appreciate other groups of people who aren’t always the same.

Coupled with my international interests and my problems with public speech, I decided from a young age that I wasn’t going to be the stereotypical “geeky” kid whose skills were exclusively analytical. It was after making this conscious decision to change that I implemented various activities related to leadership and committed myself to being the best that I could be. I wanted to become not only a better speaker, but a better leader. I wanted to become more.

When I first walked into the Model United Nations lecture hall, I was greeted with the stares of over 100 students who would soon become some of my closest of friends. I entered the room that would not only become the weekly setup for Model UN meetings, but the one place where I could truly open up. Model UN has been my passion since I started in freshman year, ever since my very first conference in 2014, in which I had to speak in front of 300+ people. I’ve worked tireless hours after school, week after week, to become the best I can possibly be. Model UN has not only been a fantastic way for me to display my academic merit, but also to meet individuals with different views.

Along with learning about the world and looking into topics I find intriguing, Model UN’s applications have led me to deal with problems in a creative manner and turn them into successes in my life. Having the opportunity to travel to Boston, India, China, and Budapest for MUN has inspired me to pursue a career in International Relations (IR) and one day be a role model to others just like my dad was during his presentations. Now as Director General, I know I have the capabilities and confidence to do so. Although our team may be the MUN team in the state, we strive to be the best in the nation.