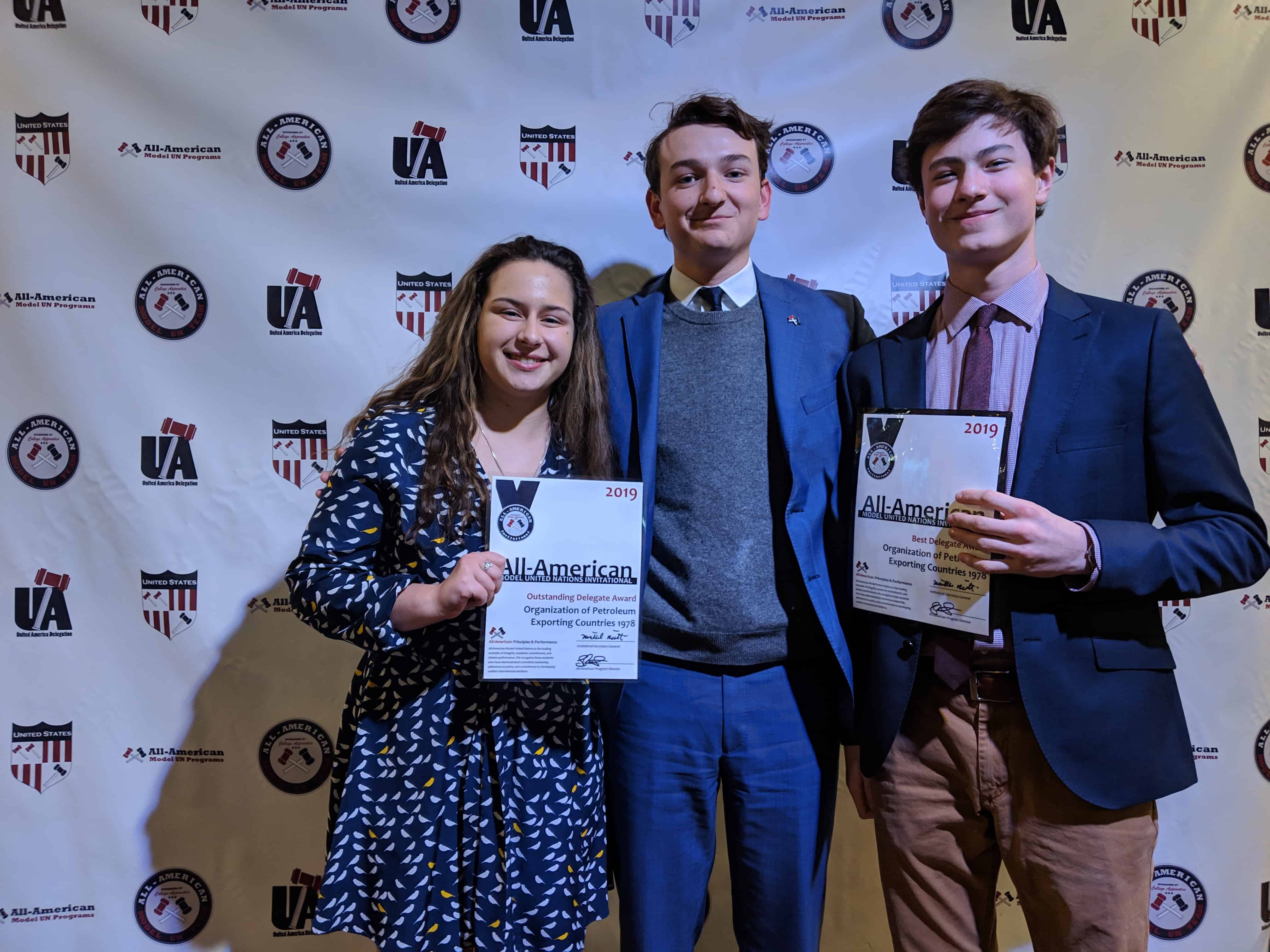 The Dos and Don’ts of Your First Model UN Conference

The Dos and Don’ts of Your First Model UN Conference

Your first Model UN conference, whether of the 2019 season or first-one ever, can be overwhelming. The acronyms, knowledge, speaking skills, and procedure can be confusing, especially if you don’t a strong support system at your school. Step by and look at the bigger picture to simplify your approach. Here are the top three dos and don’ts for your first Model UN conference.

Top Three Things to Do

As an individual who has chaired several local MUN simulations, I know that chairs look favorably on delegates who are willing to share the spotlight. While some people believe they need to always be a power delegate to dominate the General Assembly, you should also inspire and empower other delegates to participate in debate if they haven’t spoken in committee before.

There are multiple ways to enhance your speech, such as by standing up, moving around, and projecting your voice across the room. Practicing and rehearsing with these skills can help you to master impromptu speaking abilities, which can be used in MUN and beyond. Try and practice delivering speeches on random debate topics, each time with fewer notes in front of you. Practicing will help you grow accustomed to speaking on the spot with little to no notes in front of you.

Stay Engaged in the Committee

Something to always remember is that there should never be a moment in committee when you are not doing anything at all. If there ever comes a time when you are sitting in your chair, not writing anything, not speaking to anyone, or not actively reading anything, then consider this: what can you be doing to move committee forward? Raise your placard and make a motion, deliver a speech, submit an amendment, send a note to another delegate, or go lobby some votes during an unmoderated caucus. The point is simple: always do something.

Do Not Fight the Chairs/Directors

A fight against your chair is a fight that you will always lose; not only that, but it will almost guarantee that you won’t be winning an award. It doesn’t matter how arbitrary or random the decision is: if your chair makes a judgment call, don’t contradict it. Don’t attempt to argue with them. Just don’t.

Do Not Feel Obligated to be “Snakey”

So many new delegates are taught that the kinds of delegates who win awards are those who backstab others around them. Resist that concept as much as you can: you don’t have to be two-faced or overly-manipulative in order to be successful in Model UN. Work well with others, write well-researched clauses, and be friendly to other delegates you meet, even those who don’t agree with you. You can be a highly competitive delegate without backstabbing those around you. More often than not, that kind of behavior gets noticed immediately by the chair, and it can cost you awards.

Do Not Rely Solely on Research

While being well-researched will certainly serve you well in committee, you should avoid making the mistake of assuming that your good research will make you a natural leader. In order to be at the head of a bloc, you must deliver strong speeches that incorporate different rhetorical devices and argumentation strategies. You must deliberately build relationships with other delegates around you. You need to send notes, submit amendments, write clauses, and truly be 110% engaged in committee at all times. Being the delegate who cites the most statistics in your opening statement will not guarantee you anything, much less a gavel.