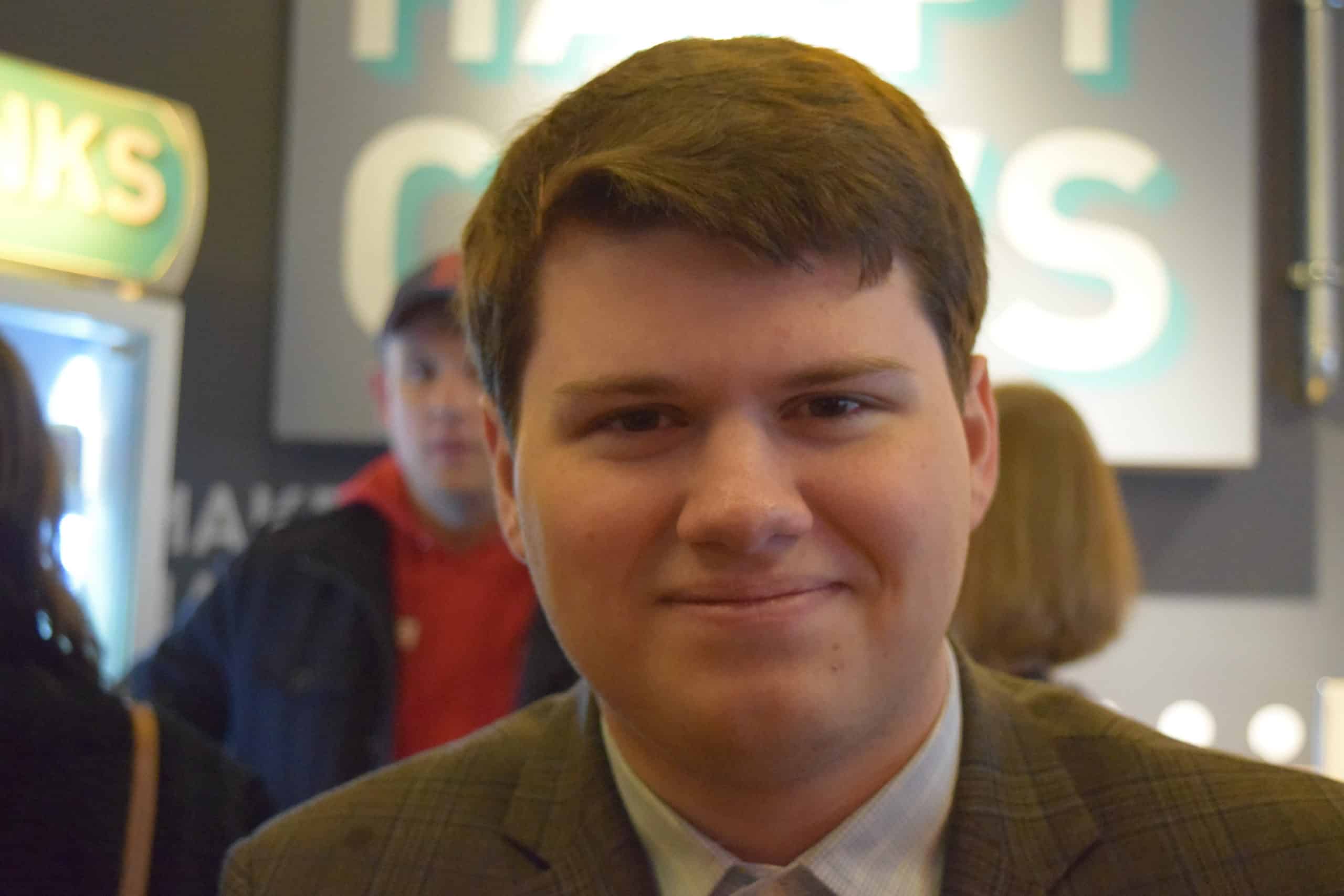 Reforming The UN: Why Everyone Sees The Need For Change

Reforming The UN: Why Everyone Sees The Need For Change

Over the nearly seventy-five years since the United Nations was chartered, it has had many successes, from prosecuting dictators to providing humanitarian aid to disaster-stricken places around the world; however, it has struggled to effectively address issues like the Israeli–Palestinian conflict or the dispute over the Crimean Peninsula. Additionally, having been in existence for so long, there are archaic systems that are no longer in use and in need of replacement. In order to streamline its operations and improve its effectiveness, there have been many proposals to reform the United Nations: some of these are currently being implemented, like administrative reorganizations and moving towards gender parity, but others may never be resolved.

Before looking at where reforms are still needed, it should be recognized that some reforms have been initiated already. The United Nations has already made a commitment to move towards gender parity in all positions and is making progress towards that goal through the implementation of specific standards. The United Nations also consolidated the remaining duties of the International Criminal Tribunals for the former Yugoslavia and for Rwanda into the International Residual Mechanism for Criminal Tribunals, streamlining these operations.

While these reforms are ongoing, more reforms have been stalled for years. Additionally, every four years, reforms are proposed and, to some degree, implemented to the overall structure and organization of UN programs; nevertheless, inefficiencies remain, and a broad reorganization has been under discussion.

Many have called for the elimination of the Trusteeship Council, one of the principal organs of the United Nations. It is composed of the five permanent members of the Security Council and was established to promote the independent self-governance of the United Nations trust territories. It has been defunct since its mission was completed in 1994 when the Trust Territory of the Pacific ceased to exist with the formation of an independent Palau.

It currently meets only every two years simply to elect its bureau.

While most discussing reform have called for its removal from the Charter, others have proposed that its membership and mission be established as part of broader reforms to the Security Council and the United Nations as a whole.

While all amendments to the Charter are unlikely to succeed, the general concept of reforming the Security Council has drawn broad support. Three broad classes of reforms have been proposed: increasing and diversifying the membership of the Council, reforming the veto power of the permanent members, and reforming the process by which the Council conducts its work.

All of the permanent members of the Security Council, who must consent to changes to its structure, have expressed support for diversifying the membership of the Council; however, no proposal has generated agreement. The most viable proposals are a proposal to grant permanent but non-veto-holding seats to Brazil, Germany, India, and Japan, a proposal to create semi-permanent seats on the Council, and a proposal to simply expand the number of non-permanent members. None of these proposals have been successful because those who stand to gain from one generally oppose others, which could benefit their geopolitical rivals.

The General Assembly, in Resolution 377, and many nations, analysts, and non-governmental organizations have recognized that the use of the veto in the Security Council has prevented it from achieving its mission of ensuring international peace and security. In order to change this, proposals have been put forth to reduce the power of the veto. Some propose to eliminate it altogether, and others have proposed that it be restricted such that it could only be used to protect the security but not the broad national interests of the vetoing nation. While any reform to the veto would improve the effectiveness of the Council, it is very unlikely that any reform would ever occur because it requires the consent of all of the current veto powers.

Most non-permanent members of the Security Council complain that the procedures aren’t transparent and don’t involve them.

As a result, the non-permanent members are less able to influence the actions that the Council takes or even the agenda that it considers. States that aren’t even members of the Council and international observers have also complained that it isn’t clear how resolution texts are reached and that the vast majority of interested parties are unable to participate. In order to prevent this, proposals have been put forward to minimize the amount of back-room negotiations, involve non-members in the discussion of resolutions, and decrease the power of the permanent members.

The most radical proposal under discussion is to adopt some form of world democratic model for the United Nations, in which some portion of the UN representatives were elected directly. The most supported proposal, with support from the European Parliament, has been circulating since before the UN was chartered and calls for the creation of a United Nations Parliamentary Assembly. This proposal has multiple forms, with some requiring direct election of the membership by the global population and others having members selected by legislatures. A less viable but notable proposal has called for the direct election of the Secretary-General. All of these proposals claim that by lessening the distance between the people and the UN, the UN will be more able to address the concerns of the populace and implement its resolutions.

Why Progress is Unlikely

While all of these proposals have reasonably broad support and would improve operations in some ways, all of them would require the support and ratification of two-thirds of the UN’s membership and all five permanent members of the Security Council. Because most of these proposals would take power away from the permanent members and some would take power away from the legislatures responsible for ratification, it is unlikely that the necessary base of support could be established.

Related Article: How to Teach Model UN: Breaking Down the UN Charter

Related Article: 4 Simple Ways to Improve Your Relationship with Your Faculty Advisor