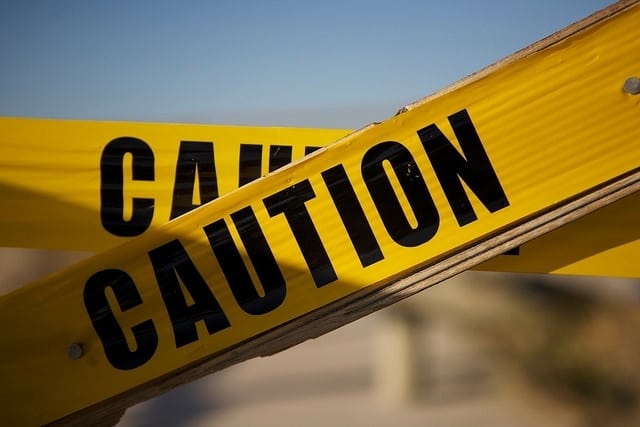 Reclaiming the Motion to Appeal

Reclaiming the Motion to Appeal

Among the many motions that exist in Model United Nations, perhaps the least popular is the motion to Appeal the Decision of the Chair. I can think of quite a few times that a Chair’s decision left me exasperated, yet never did I once raise my placard to attempt an overruling. And while I have heard dozens of delegates complain that a Chair’s decision was unfair or nonsensical (or even wrong), none dared raise the motion either.

Let’s be honest, no one wants to be at odds with the very person who gives out awards. After all, it is unlikely to reflect well on you, in the Chair’s eyes, to attempt to bypass their authority. This motion hardly ever occurs because it tends to harm delegates’ success at conferences. On the very rare occasions that I have seen strong MUNers attempt the motion, it received no support, and they received no awards.

The only way to bring the Motion to Appeal the Decision of the Chair back to life is to make it less dangerous, and that starts with chair training. If delegates didn’t fear the repercussions of butting heads with the head of the committee, we would see the motion used far more frequently. The key to reviving this motion, then, is to change the mentality around it.

As it is, many chairs see an appeal as deriding or criticizing their authority. On a few occasions, I have seen chairs rule the motion dilatory as soon as it was raised– this a paradoxical response. If the only weapon delegates have to contest the committee president’s rulings is itself subject to their jurisdiction, we MUNers are left powerless. Why bother to have the motion in your rule set at all?

This needs to change. Every chair’s pre-conference training should include learning about this motion as a useful tool for delegates. After all, delegates should be in control of their committees. If chairs believe this motion can help improve debate, and thus delegates’ conference experience, perhaps their relationship with the motion will cease to be one of annoyance.

As previously mentioned, it should not be possible for a chair to rule such a motion dilatory as this defeats its purpose. Voting on the motion takes no more than two minutes, and provides a valuable chance for delegates to take the reins of debate. By stripping chairs of the power to quash it, the motion to appeal would regain significant strength.

The Motion to Appeal the Chair’s Decision is a crucial part of Model UN procedure. Appealing the chair’s decisions is one of the greatest powers delegates have. It is a chance for the entire committee, rather than a single person, to make a choice regarding the direction of the discussion. As such, it is a rare democratic tool in the Model UN debate-moderation process; and it has become utterly toxic. It is in the interest of every MUNer to gain more of a say in how committee sessions are run, and reclaiming this motion would be a major step in that direction.