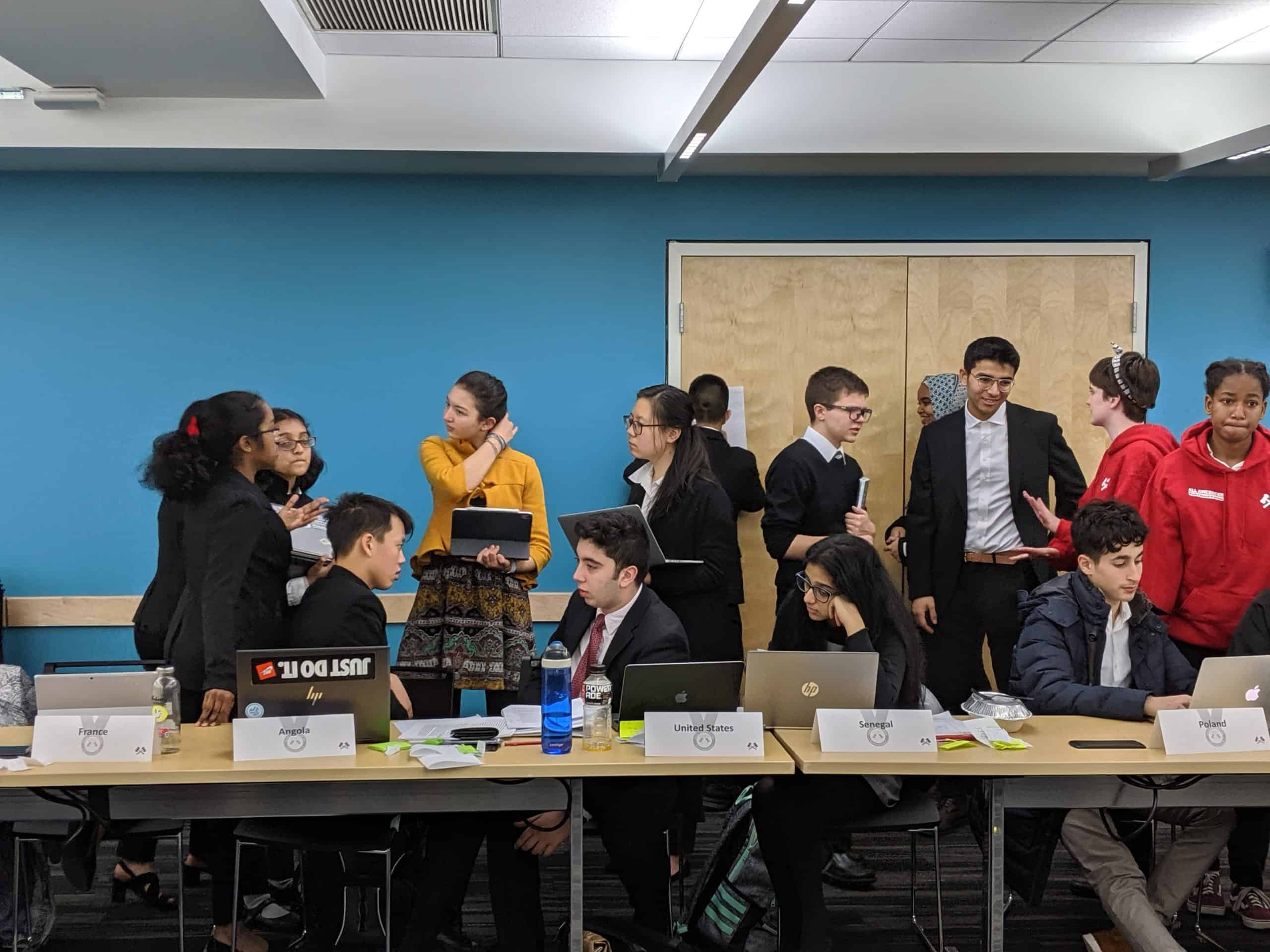 Quickstart Guide to How to Start a Model UN Team

Quickstart Guide to How to Start a Model UN Team

For those of us who have so fully immersed ourselves in this niche community of Model United Nations, it’s hard to remember a time before Model UN. But, as Newton reminds us, for an object to stay in motion, it must first be in motion. Before a team can dominate any conference circuit, someone has to start a Model UN club, recruit and train delegates, raise some money, and navigate the world of conferences. Those are hefty tasks, but initiating them is actually quite simple.

Research How to Start a Model UN Team

Starting a team requires some sort of knowledge of Model UN and its rules and norms. It is ideal if at least one of the founding members has competed before. If this is not the case, there is plenty of training available online: free Model UN tutorials are located on All-American Model UN’s website under the resources tab, along with the All-American curriculum. In addition to this, UNMOD frequently publishes articles about Model UN strategy and team management.

Consider how Model UN may appear to an outsider: a bunch of teenagers willingly giving up their weekend to sit in a cramped room and debate issues like climate change and nuclear disarmament. It may just seem like a classic high school global issues class, but with more work involved. Along with this, Model UN may seem daunting because of the public speaking aspect; this is why it is important to start small. While a few on the fledgling team, especially its founders, may be excited to dive into a three-day conference hosted by universities, a one-day high school conference is a better starting point. A one-day conference is a lesser time commitment, and often involves minimal preparation; plus, it is much less intimidating to novice or first-time delegates.  A short conference will hook new delegates on the Model UN adrenaline rush, and your team will be traveling farther from home in no time.

Use Social Media to Attract Members and Communicate

Not only is social media a great way to get the word out about a new team by spreading key information about meeting times and conference dates, but it can also generate excitement about the club and bolster team bonding. When attending a conference, team members should post about how much fun they are having. If someone posts about leaving school early on Thursday, eating pizza at two AM after the Friday night committee session, and a shiny new award on Sunday, their classmates are guaranteed to be curious come Monday morning. Along with this, it can also be a good idea to start a team social media page. Chances are, if the account has the school’s name in it, many of your peers will follow it when it pops up in their respective feeds. A social media page also gives a new team a sense of camaraderie and legitimacy.

After having helped start and lead my high school’s Model UN team, I can not stress highly enough the power of parental advocacy. If your school administration is unfamiliar with Model UN, they may be hesitant to provide a budget or excuse students from class during a conference. A Dean of Students will take a new team more seriously when a few parents say they will be responsible for the group of teenagers while off-campus. Again, this is a small detail that will go a long way in legitimizing a brand new club.

While this last tip may seem like a waste of fifteen dollars, the symbolism of the gavel is important. Just imagine the first meeting of your new Model UN team; you hit the gavel against a school desk and the room comes to order. No longer are you a group of students, stressing over the upcoming calculus test, but instead, you are a group of delegates, ready to solve the world’s most pressing issues. Powerful stuff, no?