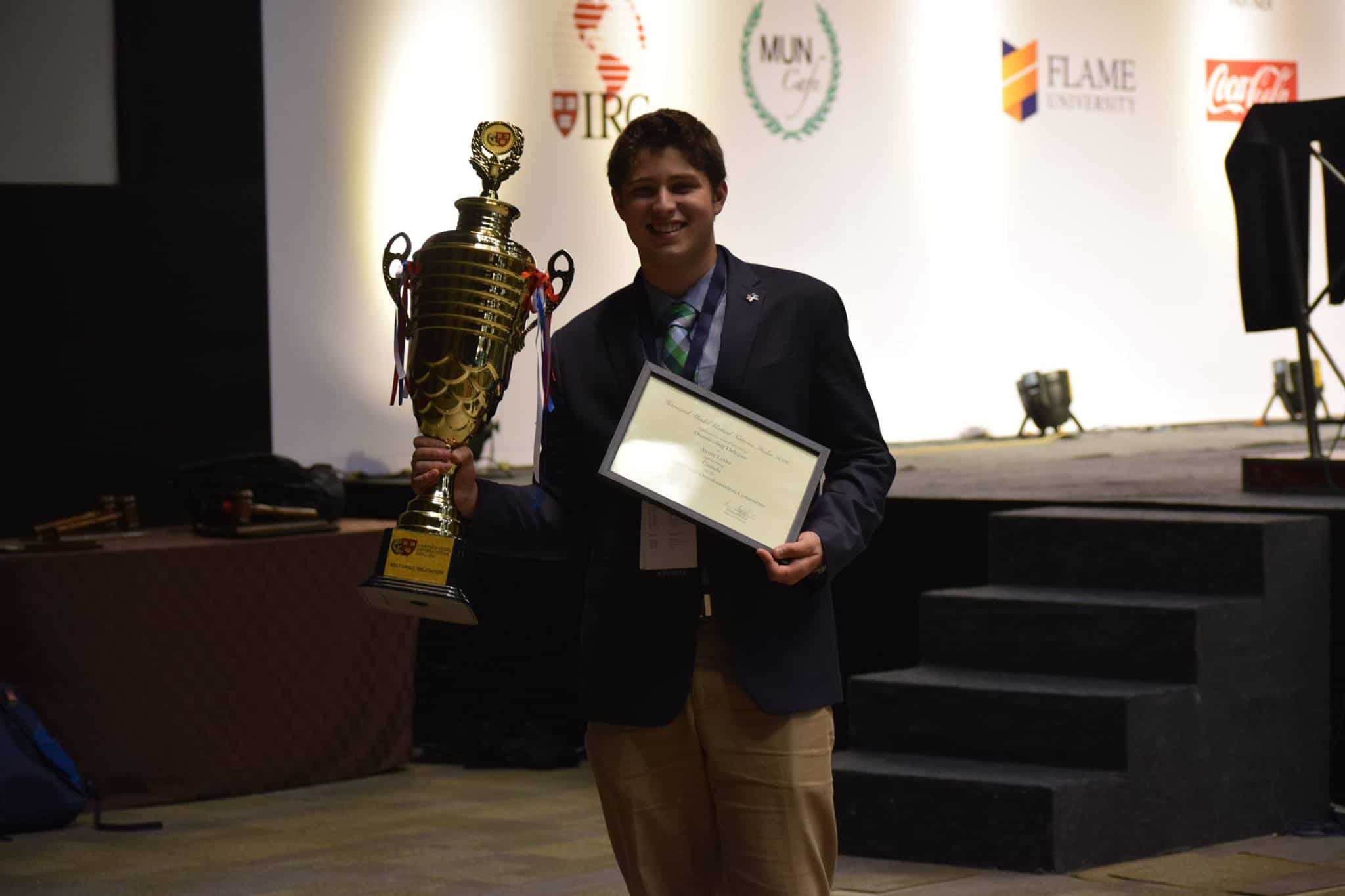 Power Delegate vs. Competitive Delegate: The Difference and Why it Matters

Power Delegate vs. Competitive Delegate: The Difference and Why it Matters

Most people who have attended at least one Model UN conference has heard the now infamous term “power delegate.” This is the kid who is notoriously over-competitive: they interrupt/talk over others, kiss up to the chair, obsess over being the head spokesperson of their bloc, and overall adopt a degree of ingenuine behavior all with the purpose of taking home a certificate. Everyone knows that these are the most annoying of delegates, and we all encounter them at some point or another along with our MUN career; however, the classic “power delegate” profile has gradually expanded to inhabit something much larger than one individually problematic personality. Nowadays, it often feels like any delegate who openly admits being striving for an award automatically faces an accusation of being a “power delegate”. Anyone who dares stray away from the constant preaching for a purely collaborative, nonconfrontational style of debate is grouped in with the rest of the “power delegates”.

It’s my opinion that this generalization is actually quite harmful to the MUN community and can even damage the balance of debate that every committee needs. So long as delegates aren’t impeding on the productivity of committee by going too far in attempting to assert their control over others, competitiveness can actually be very beneficial. Competitive delegates are typically those who inhabit more confrontational styles of debate. Confrontation is essential to a smooth flow of debate: every committee needs delegates who are willing to call others out for their inaction or an inability to compromise. Every committee needs delegates who bring hustle and new energy to each session: these are characteristics that are more plentiful in those who are working towards an award. Furthermore, awards act as a perfectly acceptable incentive for delegates to contribute meaningfully to debate and respond actively to the chair’s requests or guidance. Overall, this provides committee with a degree of participation, activity, and urgency that generally raise the quality of debate as well as resolutions/directives.

Perhaps it’s time that the MUN community moves past arbitrary definitions of what degree of competitive behavior is or isn’t appropriate. Competitive behavior is helpful in pushing along the flow of debate, and blindly shaming those who inhabit these types of personalities in committee isn’t helpful in terms of maximizing committee effectiveness. Every delegate over time discovers their own personal style in committee, and in order for the MUN community to be as inclusive, pluralistic, and tight-knit as possible, everybody needs to accept that these personal styles, so long as they don’t prioritize personal gain over committee’s effectiveness as a whole, will differ and that’s perfectly okay.