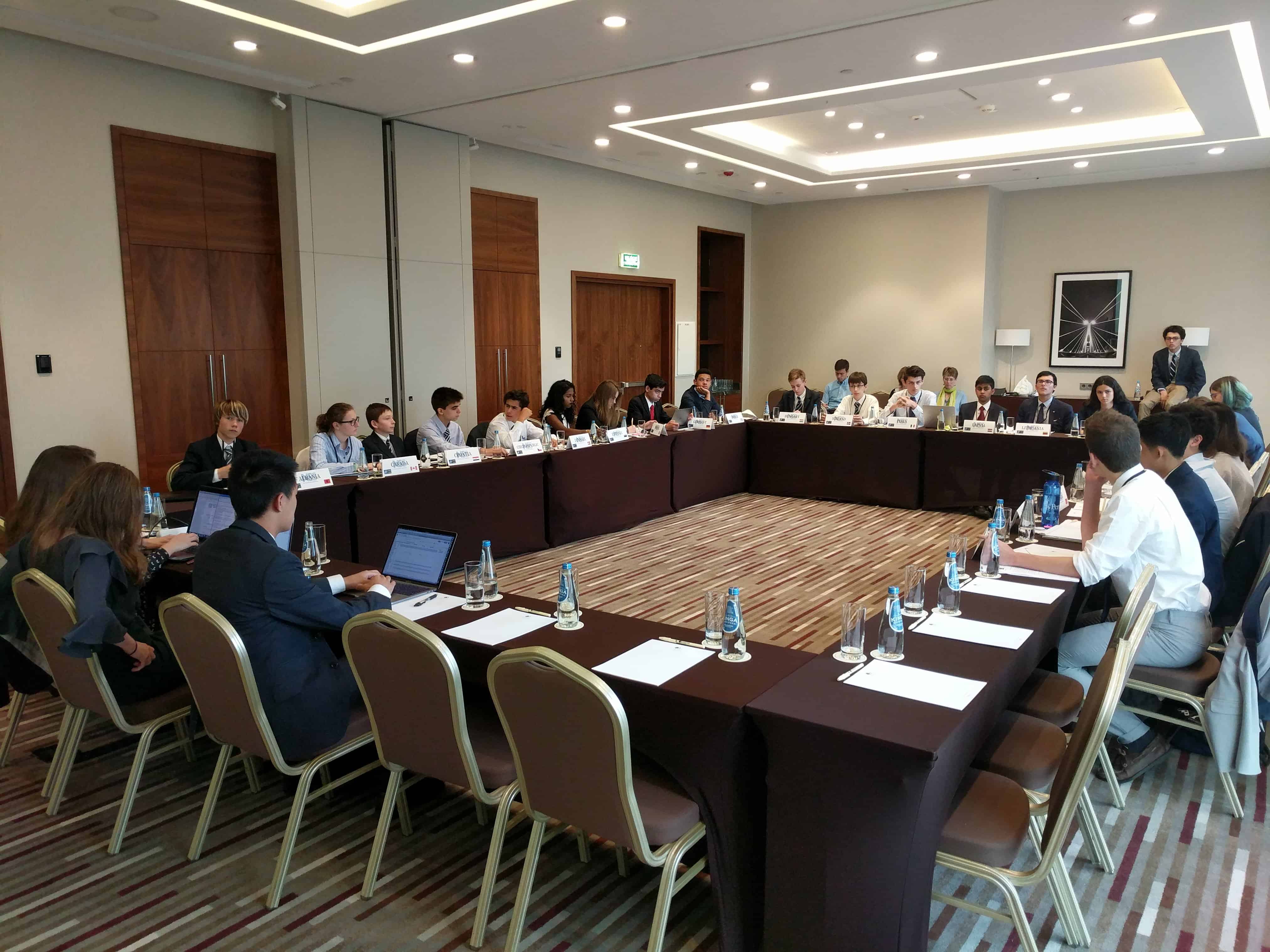 More Simulations Will Not Improve Your MUN Performance

More Simulations Will Not Improve Your MUN Performance

Some people really dive into Model UN: so much so that they spend their free time getting ready for conferences, researching, writing papers with the dim hope of earning a legendary gavel. Sometimes they work their way up to becoming the Head Delegate without winning a single award only for some rookie freshman to come in out of the blue and gavel on their first rodeo. But even those who have been involved in MUN since they were in elementary school will tell you: more simulations will not improve your Model UN performance.

When I was in the Monterrey middle school circuit, there was a girl from another school that was at every conference. She would always stand up when awards were called, but she was never awarded. Her disappointment was extremely visible. When I finally ended up in a committee with her, it was easy to tell why she hadn’t been successful. I could tell she had experience as she went through the usual motions, raised her placard often and tried to be a sponsor. That’s ok. But it takes more to deserve an award. Whenever she spoke, it wasn’t very clear what she was trying to say. Her ideas were fairly basic and lacking in innovation or specificity to the topic at hand: she almost exclusively advocated for child education and awareness campaigns.  She didn’t seem to ever truly grasp the topic or understand how the real United Nations worked. Closing ceremonies always yielded an identical result for her, yet she continued to use the same stale strategy.

Motivation and ambition are key, and experience will certainly help, but if you want to improve your performance, you can’t keep testing the same strategy over and over again. Yale University’s team only attends a few conferences every year, but they consistently win delegation awards because they are exceptionally well prepared. There are teams that attend twice as many conferences and have never even won one award.

This is to say that more experience, while it will likely improve your confidence, will not guarantee you more awards.

Running simulations with your school’s team every week as opposed to providing new information will only be redundant and lead towards burnout. So, what are some better ways to prepare for a conference other than drilling simulations?

If you think you can consistently gavel at high level conferences by whipping out a position paper the night before the conference just because you’ve been doing Model UN for years, you’re wrong. Understanding the topic thoroughly and deeply is the only way to begin generating original solution ideas and the best way to speak more eloquently on the topic. Contrary to what is commonly taught in Model UN clubs, a research binder stuffed with Wikipedia articles you’ve never read will accomplish nothing more than killing trees. What you need to do is take notes. Identify subtopics. Consider the economic, social, and political implications of the issue at hand.

2.) Stop with the clichés; work on substantivity.

If you think you’ve heard it before, your chair has probably heard it twice as much. A fluffy, feel-good speech about the mission of the UN and the education impoverished children will not universally solve terrorism. Do you have a concrete substantial solution that happens to involve those two things? Find a way to say it that doesn’t make you sound like a washed-up poet.

Background knowledge on the topic of debate is essential to your ability to engage with the committee; that being said, a failure to prioritize solution preparation prior to attending a conference is the easiest way to slow yourself down in committee, and end up behind other delegates. You absolutely must take time to think about resolution framework/structure, brainstorm possible clause types, and make sure you have at least one solution idea per subtopic (at the outright bare minimum, all the sub topics covered in the background guide).

Some schools will teach you to prewrite everything and stick to your solutions no matter what: but if you just push a single idea through the entirety of committee and refuse to respond to the direction of the committee, you will appear arrogant and close-minded. Cooperation in Model UN is about much more than simply getting all the quiet people in the back to sign your action plan of “education” and “charity fundraising.” You need to be a part of the real debate: defend your approach, make compromises, and build solutions together. This means actually talking to other delegates and taking their solutions seriously. Genuine lobbying obviously takes time and it is exponentially harder as the amount of people in the committee increases; however, this is where authentic teamwork is fostered. Talking to people–not merely explaining your opinion, but truly listening–is about empowering other delegates to engage in committee and that is how you build a bloc centered around you. That is how you establish yourself as a natural leader. It wasn’t meant to be easy, that’s why only the best win.