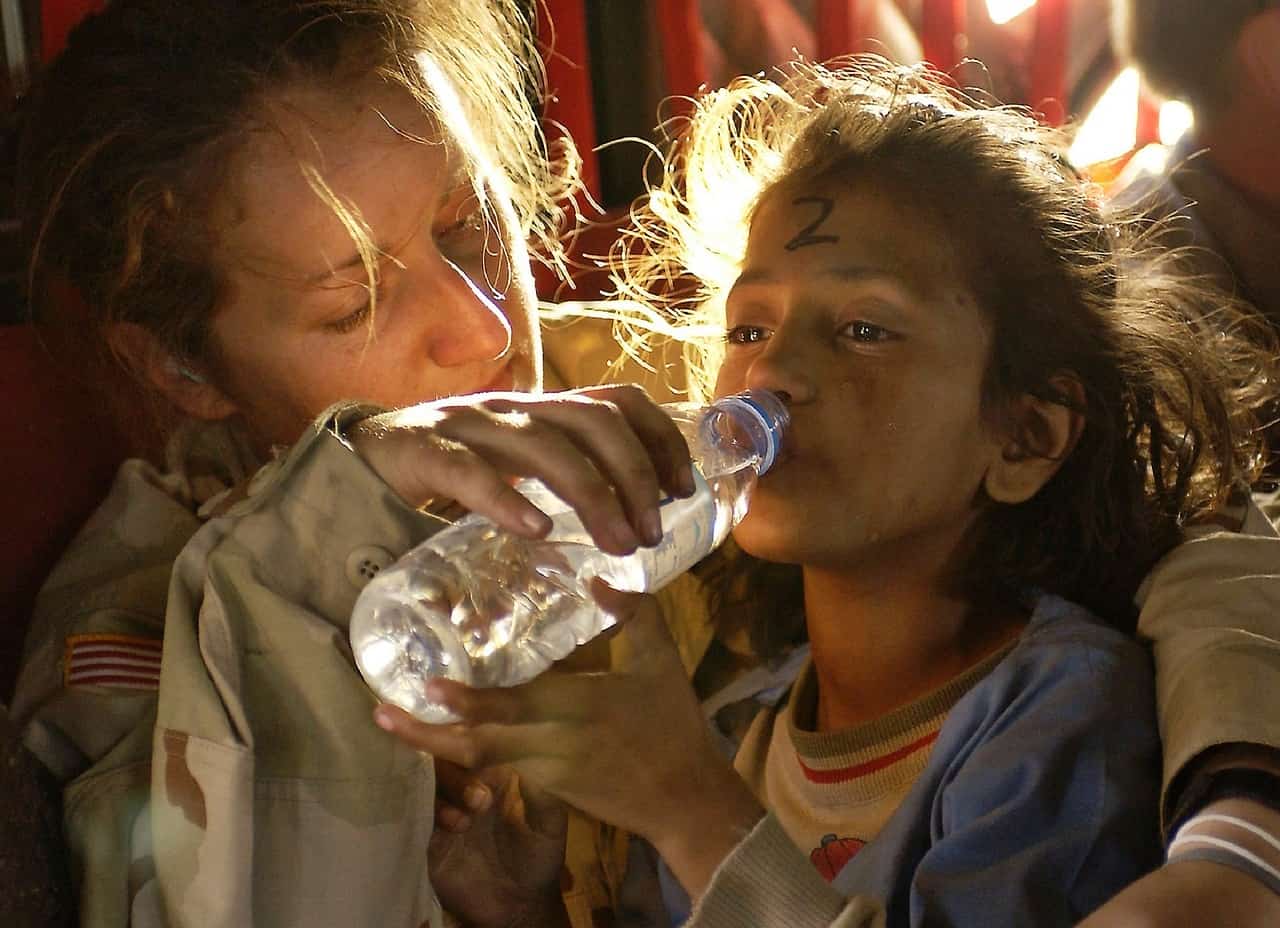 On October 16, more than 1,000 people crossed the border into Guatemala, starting the long walk north. As news spread across social networking platforms like Facebook and WhatsApp, more people across Central America packed up their things, sometimes in as little as 30 minutes, to join the mass march.

But why have people opted to walk en masse north, presumably towards the United States? The journey from Central America has been documented as a grueling, multi-week expedition. Women and children often make up the majority of the people who take on the endeavor. Along the way, migrants must be cautious of human traffickers, gangs, and untrustworthy coyotes—people who demand high prices for smuggling others across the US border.

With so many people migrating at once, what plans do they have once they reach the US border? Are they attempting to cross illegally? How can several thousand people plan to cross the border?

Current reporting from embedded journalists suggests that the overwhelming majority of the people plan to seek asylum in Mexico or the United States as refugees. If this is the case, what is the difference between an economic migrant and a refugee? What international conventions govern the rights of refugees and what rights are given to refugees?

According to the 1951 Geneva Convention on the Status of Refugees, a refugee is a person “owing to a well-founded fear of being persecuted for reasons of race, religion, nationality, membership of a particular social group, or political opinion, is outside the country of his nationality, and is unable to or, owing to such fear, is unwilling to avail himself of the protection of that country ….”

By comparison, the UN High Commission on Refugees explains that “an economic migrant normally leaves a country voluntarily to seek a better life. Should he or she elect to return home, they would continue to receive the protection of their government. Refugees flee because of the threat of persecution and cannot return safely to their homes in the prevailing circumstances.”

While sovereign governments ultimately determine the status of refugees on an individual basis, refugees “should receive at least the same rights and basic help as any other foreigner who is a legal resident, including freedom of thought, of movement, and freedom from torture and degrading treatment.” The UN HCR continues, “economic and social rights are equally applicable. Refugees should have access to medical care, schooling and the right to work.”

Under the Trump Administration, the US is on pace to accept the fewest number of refugees since the Refugee Act of 1980 created the Refugee Resettlement Program.  In 1980, the Reagan Administration accepted over 200,000 refugees, mainly from Asia. In 2018, the US admittedly less than 16,000.