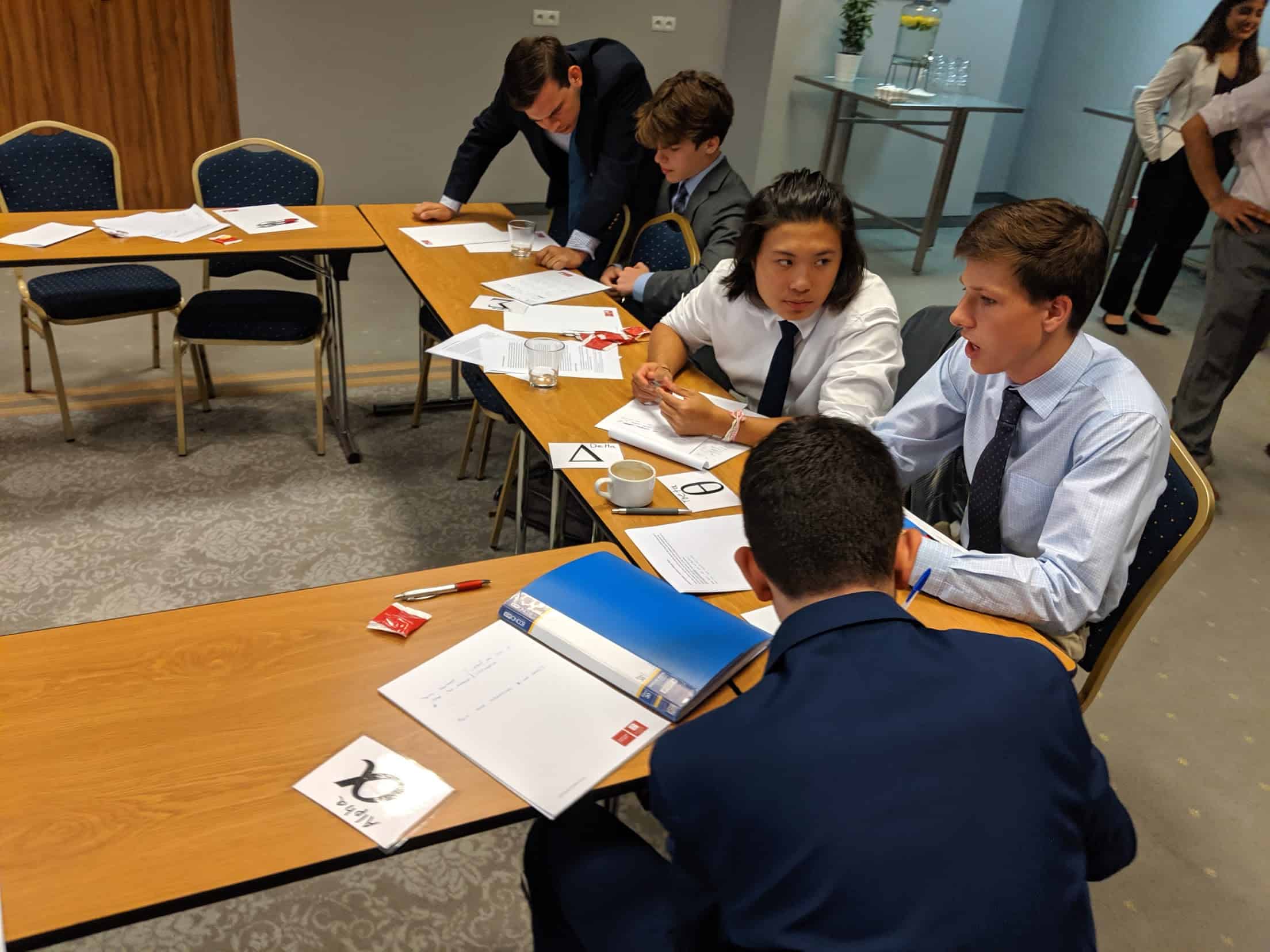 It is every delegate’s dream to attend the mythical ILMUNC, the legendary HMUN, the epic PMUNC or the fabled NAIMUN. However, success at these fairy-tale conferences lies at the end of a long road paved with local conferences. Smaller, local conferences that are hosted by nearby high schools are far too often overlooked when it comes to building up a strong Model UN skillset. Here’s why:

The Ivy-League, Georgetown, Stanford, and University of Chicago Model UN conference calendar begins in November and ends in February. Cornell is the only exception, with its conference in April, which is inconveniently located in upstate New York. These conferences usually have a delegate/advisor fee of $90 and delegation fees of $100. If these conferences are in another state, you will likely have to spend additional money on airfare and hotels, which forces costs to rise exponentially. By comparison, local conferences start as early as September and they run all the way through May, making it easier to find one that fits with your team’s schedule. Many don’t even have delegate fees, and if they do, they rarely raise over $30 USD per delegate.

Local conferences may not have the glamour of staying at a 5-star hotel or the excitement of interacting with Yale undergraduate students, but they are oftentimes highly-similar in terms of substantive matters: background guides, quality topics, procedural accuracy…the stuff that actually matters. When a high school or a smaller college run a conference, the members of that Model UN club usually pour their heart into the preparation. Since these conferences typically only have a few committees, more time and energy can be put into the planning. In many cases, local conferences are better chaired and staffed. In the Model UN powerhouse world, sometimes Model UN club members aren’t enough to staff all committees, leaving some to be staffed by people who have never been delegates themselves. This has been happening increasingly as big-name conferences continue to expand each year to such an extent that General Assembly committees can have as many as 300 delegates, all in an effort to make more money for the university. On the local level, committees are small enough to have proper staffing and a more intimate debate.

More often than not, national conferences are ripe with power delegates and massive teams from East Coast preparatory boarding schools who are trained to go in for blood. The stakes are higher, a lot of people are paying big money to attend, and they want to go home at the end of the weekend with a shiny gavel by whatever means necessary. It is important to learn to work with these kinds of delegates, but they can also be extremely intimidating to new delegates. Even for those who are more experienced, such a cutthroat environment doesn’t tend to foster growth, though it depends on the individual.

For example, it is hard to get better at writing resolutions when half of the room is frantically trying to become a sponsor, instead of actually, you know, writing clauses or discussing solutions.

At local conferences, it is easier to get real practice because the delegates are more cooperative and awards are less high stakes. You can also build a network with other people in your circuit, who can become great friends.

Last year my team at Portsmouth Abbey made the mistake to send everyone to BOSMUN, including first-time delegates. Experienced delegates did well, but some of the new people didn’t participate at all. Later, we decided to attend Nobles and Greenough’s new conference, NGMUN, which was small, free and conveniently close to us. Our rookies spoke often, and some even earned awards. Their crisis room was outstandingly efficient and the chairs were up to the highest standard. Our performance improved more at NGMUN, and now more people are ready for BOSMUN in the following season. As we are planning our schedule for this school year, we are keeping in mind that local conferences can be more fun, more practical, and altogether a better investment for a team to make rather than blowing the entire budget on one huge East Coast conference.

All in, the conferences your team attends should be based on what will best grow the collective skills of the team. In judging the value of each conference, I urge Head Delegates and other team leaders to consider the fact that bigger is not always better when it comes to Model UN. While a high school hosted conference twenty minutes away may not be as sexy as a team trip to Washington D.C. or New York, filling the conference schedule with as many local conferences as possible will give your team the opportunity to compete more, build experience, and grow in an environment which celebrates improvement via collaboration and learning from mistakes rather than cutthroat behavior. Perhaps with this in mind, we can all come to appreciate the less flashy conferences close to home which so often get dismissed by most delegates, regardless of their geographic location.