How to Write a Crisis Directive 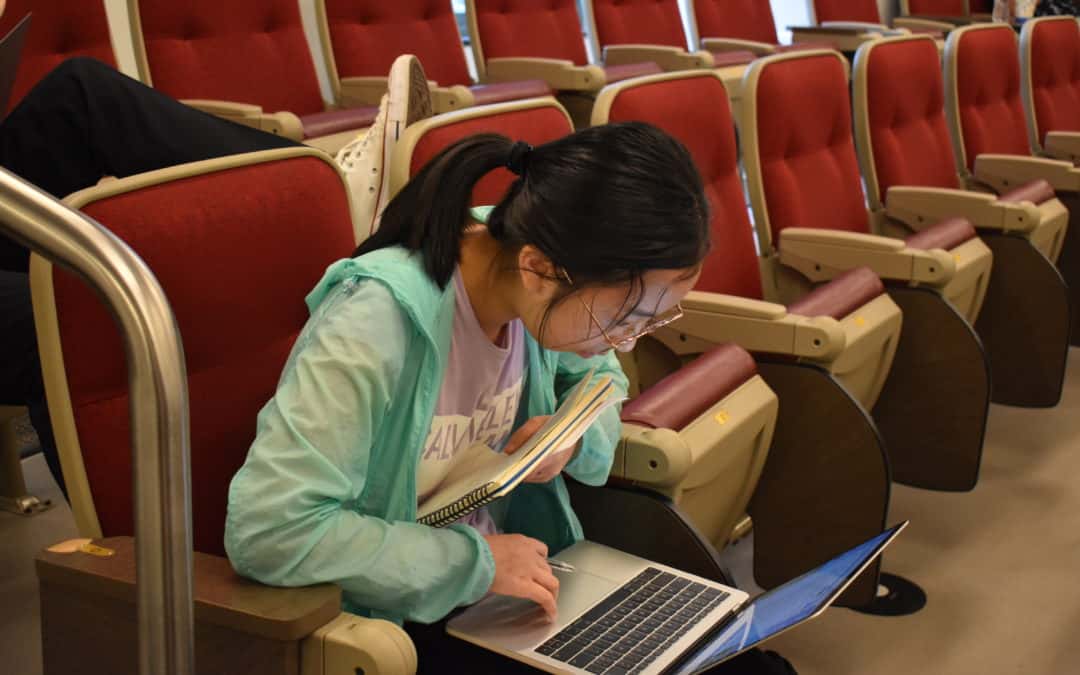 Public directives are the central product of crisis committees; they embody a shorter, more targeted version of the 15+ page resolutions that you would find in a General Assembly committee. After receiving a new crisis update, the committee will launch into moderated debate over what a proper response to the crisis looks like. During the course of this debate, delegates will rapidly scrawl down public directives and begin passing them around the room to garner signatories as well as include the ideas of other delegates. T he delegate who can produce the fastest, most thorough, and most targeted list of reforms in the form of a public directive is the delegate who controls the flow of debate surrounding the update. Hence, your ability to produce quality public directives in a timely fashion is absolutely necessary when competing for awards.

All of your directives should have a title. This ensures that you are able to differentiate between directives and allow for easy reference during debate. Try to aim for something catchy that can summarize what the directive is about. Chairs tend to notice directives more if you can include some sort of pun, funny acronym, or pop-culture reference in the title. A notable title is critical, because it grants you–and other delegates–the ability to reference your directive during moderated debate.

Centering moderated debate around your directive is the best way to draw attention to yourself as a notable contributor and well-established leader.

Clearly List Sponsors and Signatories for Your Public Directive

Rules around the necessity of sponsors or signatories, and how many of each, tends to vary dramatically depending on the chair and the conference. This is largely a result of the fact that procedure is generally much more relaxed in crisis committees as opposed to larger General Assemblies or Specialized Agencies. That being said, a general rule to follow is that anybody who wrote clauses in the public directive will be a sponsor, and anyone who supports the paper–or, at the very least, wants to see it debated–will sign on as a signatory.

Your paper cannot be submitted to the dias without some form of assigned authorship. Further, clear organization of your paper such that sponsors/signatories and the directive title is critical, because you don’t want your chair to have to work too hard to decipher the details of the paper.

Thus, when submitting a directive to the chair, try and follow this format:

The clauses, of course, are the meat and potatoes of any public directive. This is where you will detail your response to the crisis update. You want to be as specific as possible, leaving no room for interpretation or loopholes your chair can use against you in a future crisis.

Due to the extremely fast-paced nature of crisis committees, there is no need to pre-ambulatory clauses or flowery language which details the general importance of resolving the issue.

In essence, cut to the chase: each clause should be active and contain only the essential details to successfully implement a targeted plan.

Since they must be passed by a committee vote, public directives function beneath the collective jurisdiction of the committee as a whole, so it does not matter if the clauses reside beyond the realm of your individual character’s portfolio powers.

The great thing about public directives is that they don’t need to be–and shouldn’t be, for that matter–all-encompassing or wholly comprehensive.

All that is required of a good directive is that you respond exhaustively to one specific crisis update or subtopic of the broader issue. Merging public directives is a common practice, so for that reason, always carry paper clips or a stapler with you to make merges smooth and organized.

Though producing public directives at a rapid rate may seem overwhelming or stressful, good quality research will make the process significantly easier. Another way to lessen the load is to embrace collaboration by co-sponsoring or co-authoring directives. All in all, stay focused on advocating for specific changes and action plans, keep your writing organized and mechanical, and the rapid pace of crisis committees will begin to feel natural.