How to Teach Model UN: Breaking Down the UN Charter 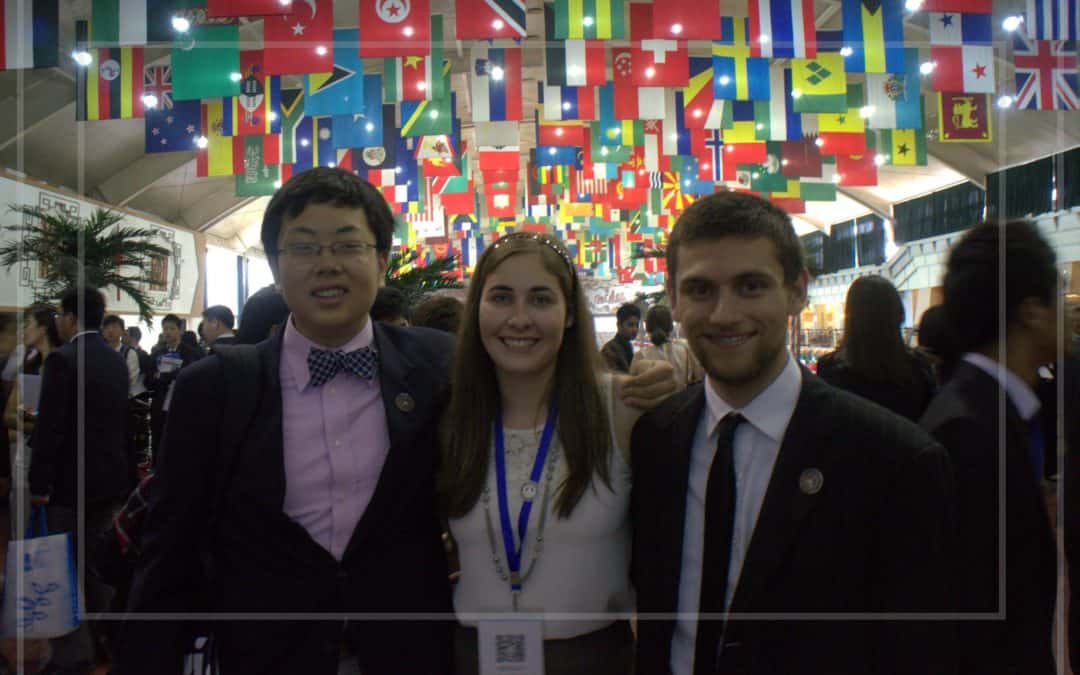 What is Model United Nations? Ultimately, the most basic response to this question would be precisely as the name suggests: a simulation of the United Nations. When we teach Model UN, it is easy to jump immediately into the things speech delivery and nuanced strategy adaptations, but these things are tangential to a central theme. A strong understanding of the United Nation and its structure is essential to Model UN success, particularly in the world of General Assembly committees. Teaching novice delegates about the UN begins with the foundational document: the UN Charter.

What is the UN Charter, and Why Was it Written?

The UN Charter of 1945 is the treaty that founded the United Nations, and it dictates the structure of the entire organization. Despite being commonly referred to as a singular summit of nations, the UN is structured like a massive umbrella institution, with hundreds of organizations, sub-bodies, courts, and committees operating beneath one Secretariat.

How did the Charter come to be?

Historically, the creation of the UN Charter began with the Atlantic Charter, written in 1941 by Franklin D. Roosevelt and Winston Churchill. On January 1st, 1942, the Allied Forces and certain respective allying nations met in Washington, D.C.,  to sign the Declaration by the United Nations, which endorsed the Atlantic Charter. Later in October of 1943, leaders of the United States, United Kingdom, USSR, and China met in Moscow to sign the Moscow Declaration, which stated that there was a need for the creation of an organization to replace the League of Nations. The League of Nations was the predecessor to the United Nations, and it is widely credited with being painfully inefficient and useless. The final conference before the creation of the UN was the Yalta Conference, at which the “Big Three” (UK, US, and USSR) came together to finalize the deal. At last, on April 25, 1945, the United Nations Conference on International Organization met in San Francisco with representatives from 50 nations in attendance. When Germany surrendered, thus concluding the Second World War in June of 1945, the final Charter of the United Nations was adopted and signed on the 26th of that month by all 50 attendees.

What does the Charter actually say?

When teaching or coaching Model UN, the actual content of the UN Charter is by far the most critical for delegates to know. The Charter consists of one preambulatory clause followed by 19 Chapters, which are further divided into 111 articles. The UN Charter dictates that the mission and purpose of the UN consists of the following five principles:

As for the structure of the UN, the Charter dictates six principal organs:

Each principal organ contains a unique jurisdiction and set of responsibilities, as well as a myriad of sub-bodies to oversee.

What does the UN Secretariat do to oversee the UN?

For a Model UN novice, the structure of the United Nations is incredibly daunting. There are hundreds of bodies and committees, all of which actively uphold the mission of the UN at large. As a coach or head delegate, the best way to reduce anxiety among beginners is by starting with the general message and purpose of the UN. The UN Charter is a basic document that every Model UN delegate should be familiar with: it is surprising how often it comes up during debate! By breaking down this infamous document, delegates can better familiarize themselves with the foundational messaging of the UN, becoming better delegates in the process.

Related Article: How To Teach “MUN-Durance” To Novices

Related Article: 4 Simple Ways to Improve Your Relationship with Your Faculty Advisor