How To Navigate A Language Barrier In Model United Nations Conferences 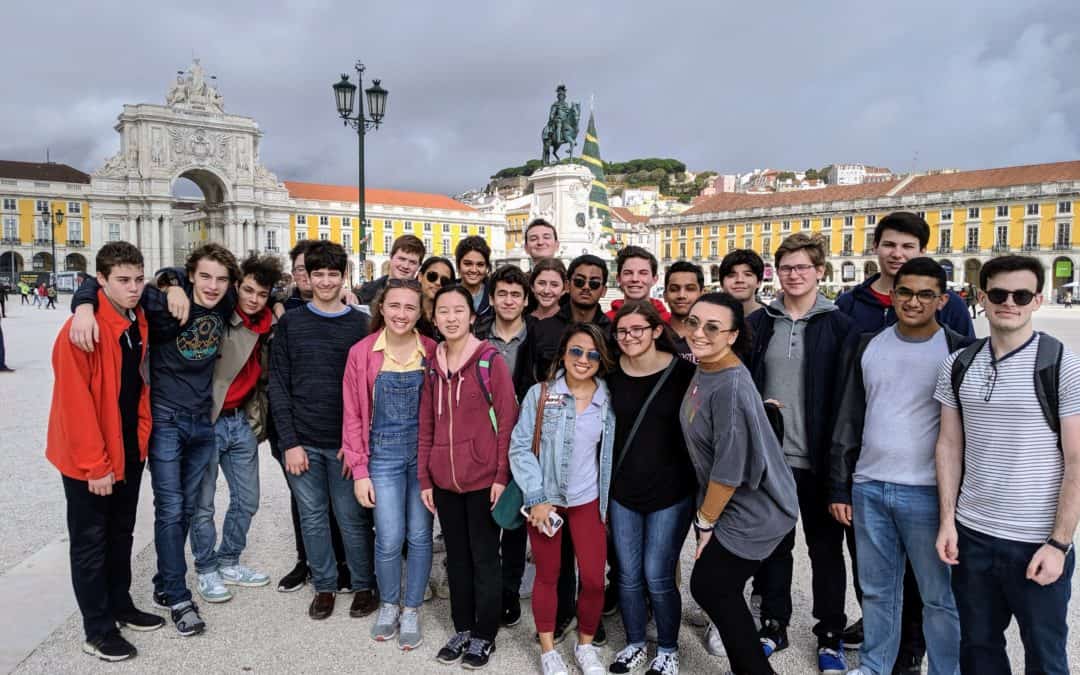 Personally, the thrill of Model United Nations conferences is the diversity that it brings. While you interact with delegates from different parts of the world, language difficulties may arise. In most conferences, English is usually the official language, yet some delegates are intermediate speakers and might not have a firm grasp of the language compared to the native-tongue delegates. Also, there are some conferences with English and French as the official languages which necessitates the presence of a translator to facilitate communication. In as much as there are such language impediments, one must not forget that the essence of Model United Nations Conferences is to allow delegates better share their ideas, on the topics relevant to international affairs, amongst one another. It behooves every participant to circumvent these language barriers and communicate effectively towards fruitful committee deliberations with fellow delegates.

I will focus on two categories of delegates: non-native speakers and native speakers. A language barrier does not necessarily have to be a difference in language; it could also be distinct accents between delegates could be a factor. For native speakers, they should make conscious efforts to use plain language when trying to communicate, as against jargon, slang, and words that have a double meaning or are generally ambiguous. Also, to promote a spirit of conviviality, native-speaking delegates should endeavor to learn basic sentences and pleasantries in other common languages of delegates and to take cognizance of the language difficulties experienced by non-native speakers such as that they are conscious of these differences while communicating.

Non-native speakers who do not speak English as their first language should not let this deter from participating in Model United Nations conferences. In as much as it is true that an impressive verbal ability is needed to articulate one’s views on global issues from the standpoint of a delegate of a particular country, you could highlight your other areas of strength until there is little focus on language difficulties.

It is common to hear non-native delegates talk about their proficiency in writing and their little challenge with articulating themselves properly in verbal communications.

For this category of delegates, they should leverage this strength while doing their research and write award-winning position papers before the conference. It is a sure way to win over other delegates who would be interested in working with you because of the sheer brilliance of your position paper and the solutions offered. Also, use this strength to your advantage when working on resolutions, bearing in mind that the essence of MUN conferences is the ingenuity of solutions recommended by delegates in their resolutions. It is a perfect opportunity for delegates to make a difference regardless of language barriers. More importantly, consistent participation in MUN Conferences provides the requisite opportunity for these delegates to fine-tune their speaking, writing, debating, and analysis skills in the English language. However, prior preparation and conscious efforts towards improving one’s speaking skills are equally of the essence to give delegates a leg-up in better composing themselves during the conference.

Conference organizers have an integral role to play in addressing language barriers; they have the responsibility of ensuring that language translation is seamless for their diverse delegation at the conference. They should also endeavor to ensure that all conference materials are translated to suit the language diversities of delegates, or better still in the official languages of the conference. In committee sessions, conference organizers should ensure that they use interpretation equipment soundproof booths, microphones, transmitters, and receivers that meet the specifications of the International Standardization Organization (an international body that sets technical standards). In steering committee discussions, the members of the Dias should recognize speakers as is the regular MUN procedure. It would facilitate the easy translation of a voice at a time, thereby ensuring that there is effective communication across the board. Also, interpreters should stay in strategic positions such that they have an unobstructed view of the speakers, screens, and other reference materials that are displayed. It must be decided by the organizers before the conference whether to adopt a simultaneous or consecutive style of interpretation to avoid any confusion.

Delegates should remember that aside from the rigorous aspects of giving speeches, making motions, passing resolutions, and winning awards, MUN is one of the best ways of making life-long friends from diverse parts of the world and appreciating cultural and lingual diversities. I would advise delegates to look past language differences and make sure that they thoroughly enjoy all the best parts of Model United Nations Conferences.

Related Article: How to Get Over a Fear of Public Speaking Using Model UN