How is International Law Enforced? 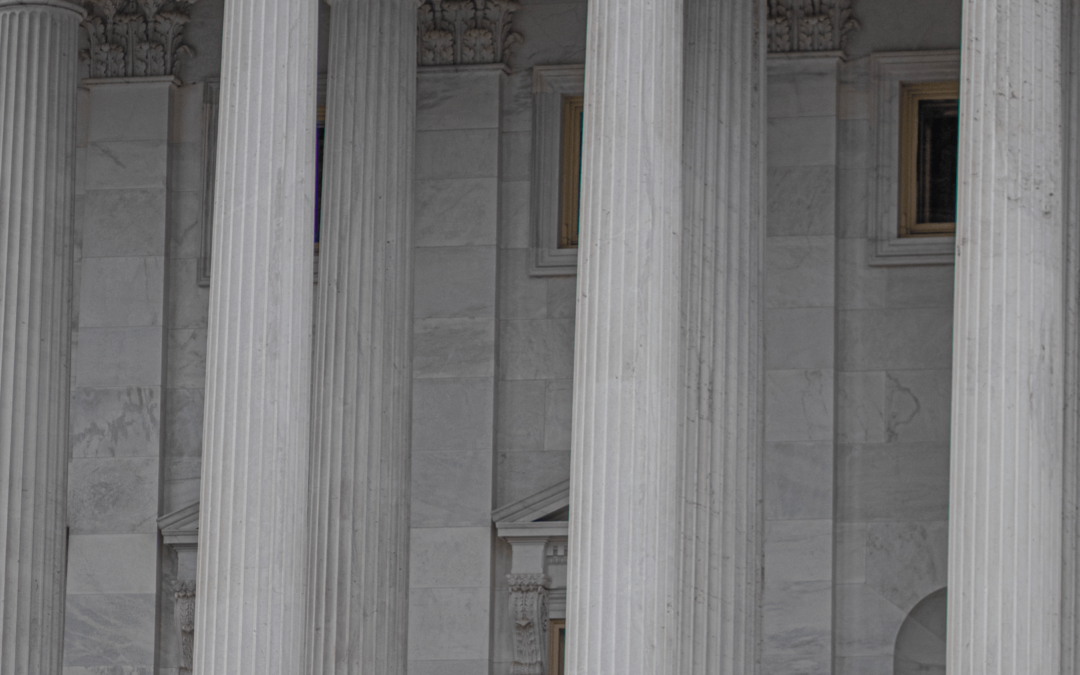 In Model UN, we most often interact as diplomats within the framework of the United Nations or other international organizations, but rarely do we consider how these systems work and the relationship which they have with the member countries. All nations operate within public international law, an unorganized amalgamation of customs, treaties, and international organizations that dictate how nations must interact with each other and, in a more limited capacity, how they may act within their own borders.

Because nation-states are sovereign and cannot be coerced in the same manner as natural persons, the primary way in which international law is enforced is when states simply enforce it internally. Most obviously, this occurs when treaties are enforced by domestic courts. Most nations have some doctrine that treaties are either self-enforcing as part of domestic law upon ratification or are enacted into statute by the legislature alongside the ratification. As a result, they are enforced by domestic courts as other domestic laws would be. More commonly yet subtly, this occurs when nations simply choose not to act because they fear the consequences of violating international law. These consequences can be concrete, as the enforcement mechanisms discussed below, or general, as nations who do not live up to their obligations will become less credible and therefore less able to effectively engage with the international community and pursue their interests. While this form of enforcement is nearly invisible, it is widely accepted as the most important factor in enforcing international law.

All nations must interact with other states in some way. As a result, other nations can influence their actions by applying pressure, in the form of trade sanctions, travel restrictions, breaking diplomatic relations, or refusing to honor their own treaty obligations. Often, for particularly egregious violations, a state will also organize a bloc of aligned states to implement the punitive measures collectively and diminish any opportunity cost to the punishing states. In some instances, these punitive measures may even be automatic and included in the initial agreement, such as the Iran nuclear deal, which included automatic punishments for breach of the agreement by Iran and release from the agreement for breach of the agreement by the other nations. However, at other times, it may be less specific and result from violations of implicit norms.

Ultimately, the Security Council of the United Nations is empowered to broadly enforce international law. They can do this through sanctions, peace-keeping operations, or formal censures. While censures have no direct, negative impact, they serve as a symbol of the potential reputational harm that comes with violating international law. However, when the Security Council imposes sanctions or organizes peace-keeping operations, it can have significant impacts given that all of the permanent members of the Security Council will generally engage supportively and all member-states will have to at least appear to abide by them.

The permanent members of the Security Council often stand in the way of action being taken against them or their close allies, so alternative mechanisms exist for resolving disputes. Under General Assembly Resolution 377, the General Assembly can act when the Security Council has failed to although these actions will be non-binding. Generally, this has been used to circumvent opposition from veto powers, such as its uses to initiate the United Nations intervention in the Korean War and to address Israel’s actions in the disputed territories it controls.

The International Court of Justice also decides disputes between individual nations; however, it has limited scope and does not have any direct power to enforce its decisions. Both the Security Council and I.C.J. determine for themselves what sources of international law apply in individual cases. Finally, the International Criminal Court enforces certain aspects of international law, primarily human rights law, customarily and as established by the U.N. in treaties, and issues referred directly to it by the Security Council, against private individuals where national courts fail to act. While it can’t effectively require participation without the cooperation from nations, it does directly punish the individuals appearing before it with imprisonment and requirements to pay reparations.

Less commonly, nations will use their national court systems to enforce international legal obligations against private citizens of other nations under the doctrine of universal jurisdiction. This originally arose from laws regarding piracy and has been extended to include crimes against humanity and, in some cases, terrorism. However, this usage is heavily disputed and inconsistent because the individuals accused often hold government positions, which may be protected from prosecution or extradition.

What Does This Mean for You?

Fundamentally, it is important to remember that most international law is upheld simply because no one wants to risk breaking it and that many violations go unpunished. While this can have unfortunate consequences, we cannot change this in Model UN.

Related Article: How to Teach Model UN: Breaking Down the UN Charter