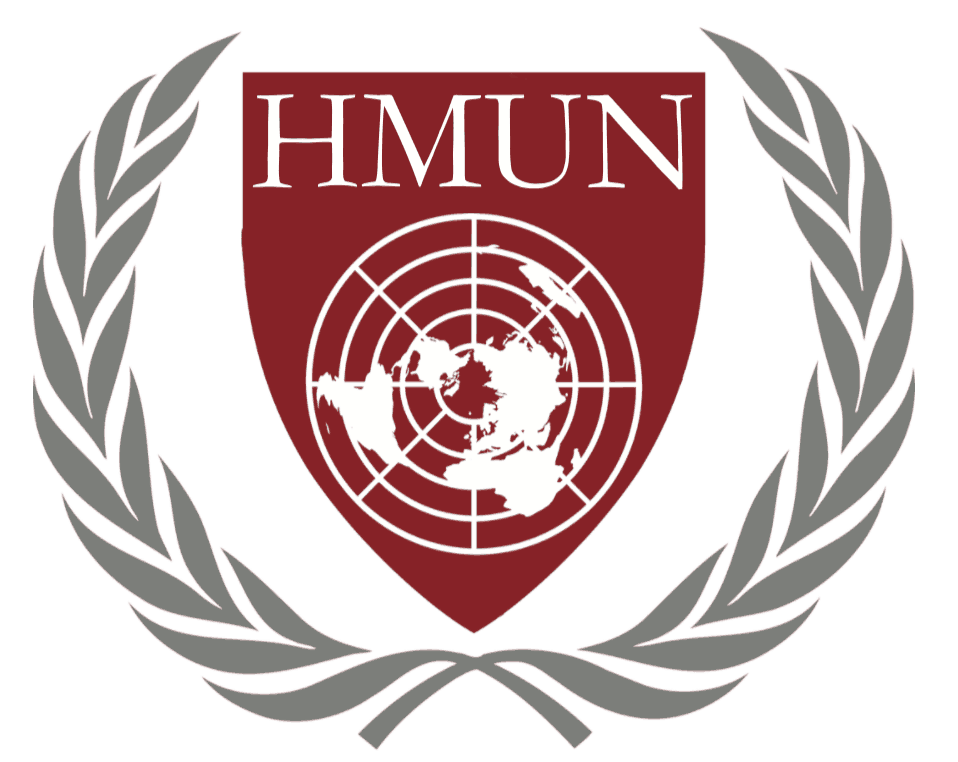 This year, Harvard Model UN had roughly 4000 delegates in attendance, thus deeming it among the largest–if not the largest– high school Model UN conference in all of North America. It is clear that the Harvard International Affairs Council truly wants HMUN to become the premiere high school Model UN conference that stands above the competition by having the most competitive, collaborative, and substantive debate. After having attended HMUN 2020, while I can confirm that HMUN is most certainly making progress toward those objectives, I believe the end goal of being the best in all three aspects should be rethought. To explain, I want to recount some of the most notable successes and failures this year.

The HMUN schedule included some very interesting events this year, such as the Head Delegate Feedback Session and, more notably, the Faculty Advisor Debate. The Head Delegate Feedback session was a refreshing and new concept for me, and while I was unable to attend, I applaud HMUNs engagement with the head delegates. The Faculty Advisor Debate was another new event, something very new and fresh; however, the topics being K-12 curriculum and access to education in developing countries seemed to me like a waste of a great opportunity to have the coveted hyper-meta Model UN structured debate on Model UN itself. Nonetheless, the inclusion of this event at all was innovative and different. The one structural flaw which garnered extensive complaints from delegates was regarding the Delegate Dance, which had an excruciatingly long line and a very small venue, neither of which is desirable given the sheer magnitude of attendance.

The replacement of position papers with these online blog posts was a catastrophic failure to say the very least. The implementation was disastrous; many committees contained swaths of delegates who never posted, and those that did post were met with very limited debate. Rather than engaging in a substantive conversation on the topic, most delegates simply fulfilled the requirement of responding to at least one other delegate’s blog post with a vague counter-argument or statement of agreement. Though the poor level of engagement could be blamed on the delegates, the framing of debate was also inadequate, and that was entirely within the purview of responsibilities of the chairs. The questions posed by the chair are the post which all delegates were intended to respond to, and these questions quickly became overly central to debate (even upon arrival at the actual conference), despite in most cases being a somewhat fringe philosophical question rather than a specific subtopic or more tangible facet of the topic.

To fix this, HMUN should focus on giving the background guides more structure. Currently, subtopics outlined in the background guide reside comfortably within two categories: time frame or solution pertinence. Either subtopics are “economic, social, and political,” or “long term versus short term.” Subtopics provided by the background guide should be more personalized to the topic, and should indicate better research and a more nuanced understanding of the conflict.

Blog posts are an interesting idea, but the implementation must be fixed, as they currently yield a lot of anxiety for delegates with regards to stolen ideas and copying. The quality of debate on the blog platform is pitiful because of the fact that most delegates feel uncomfortable sharing their solutions for fear of theft, so most simply opt out of providing specific solutions, which leads to stagnant debate and worthless conversation.

HMUN’s reputation for high-level competition means the secretariat cannot expect delegates to have a substantive pre-conference debate online that sacrifices their in-conference performance.

Thus, HMUN needs to either include blog-post debate into awards consideration or revert to position papers.

Adherence to parliamentary procedure was generally good, and the quality of debate is typically higher at HMUN than at many other conferences due to the quality of schools that attend. One highly contentious aspect of procedure at HMUN is the strictly enforced rule that only one resolution can pass, and working papers are due at the end of just the second session. The one resolution rule leads to many unnecessary last-minute merges, and while I do understand the emphasis that HMUN is placing on collaboration, this rule in practicality feels unnecessarily stressful. Working papers are also due after roughly 6 hours of debate, which despite sounding like a significant amount of time, is actually fairly inadequate considering the breadth of the topics discussed and the depth of the solutions put forth. This is worsened by the inconsistent out-of-committee work ban, which either leads to a committee session where one partner from each double delegation is forced to write outside, thus crippling the quality of debate, or where delegates write entire resolutions outside of committee and some delegates are left out completely.

HMUN needs to standardize their policies on out-of-committee work and double delegation “one in, one out” practices. Both of these things incur a tradeoff: they are detrimental to the quality of debate, but they greatly help the substance of the resolutions. HMUN needs to prioritize one over the other and make a decision, because the current state of debate is inaccessible. The working paper deadlines need to be extended slightly to match those adopted by other comparable Model UN conferences as to avoid last-minute mergers. This would heighten the quality of debate while simultaneously leaving room for more substantive discussions of secondary sub-topics.

Overall, though it is clear that HMUN is an extremely well-run conference, the simultaneous pursuit of competition, collaboration, and substantivity is unsustainable and, in many ways, self-sabotaging.

To have a superior conference in the years to come, HMUN will need to make a decision about the trade-offs between the three and create a more focused vision for future development.