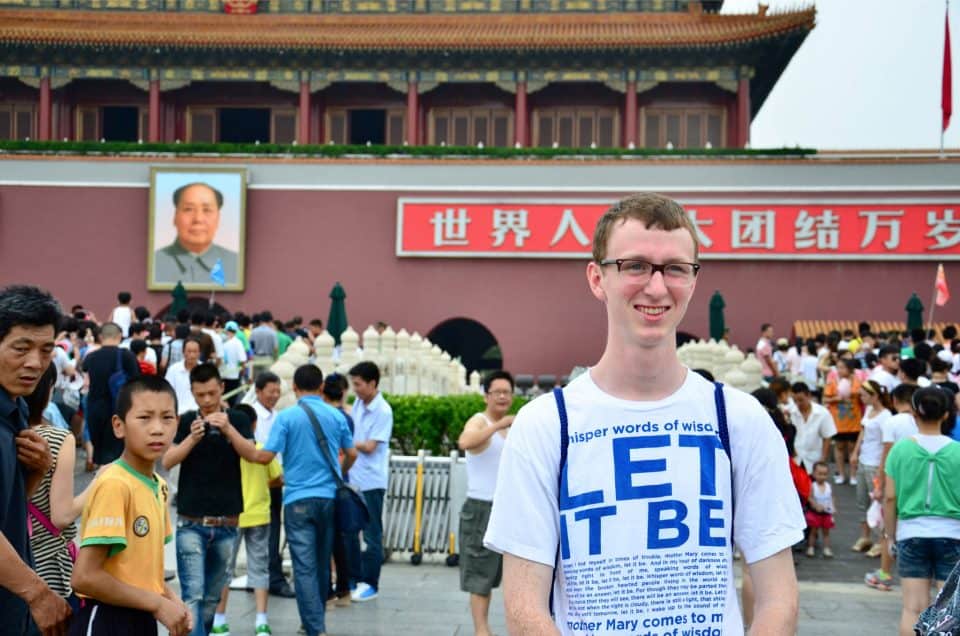 From Model UN to the Tech Sector

From Model UN to the Tech Sector

Having spent some time abroad growing up, Kevin Ford found Model UN to be a naturally attractive extracurricular coming to the U.S. from London. Ford was a member of the first-ever All-American Model UN team and won Best Delegate at WEMUN EXPO 2012 the summer after he graduated high school. Kevin reminisces on his trip to Beijing as the highlight of his high school career, “this was almost 7 years ago, but I still vividly remember landing in Beijing after a seven-hour flight, and the whole team got off the plane, out of the airport, and we immediately began exploring the city.” Kevin reflects on the cultural competency skills he acquired on the China trip, “that trip really taught me how to handle myself in an unfamiliar environment,” a skill that proved critical later in his career.

Currently, Kevin works for a technology startup company in Washington D.C. and attributes aspects of his success as a young professional to his time in Model UN and with All-American. Being a member of All-American in its infancy allowed Kevin to observe “what it takes to build a business, and what it takes to get something off the ground.” Kevin poses in front of the Forbidden City in Beijing, China as a member of the first All-American Model UN team in 2012.

While Kevin only began Model UN as an extracurricular activity in high school, he cites the weekends he spent at conferences as being the primary timespan where he learned the crucial ability to, as he puts it, “think on my feet and form cohesive arguments as I’m intaking information.” These skills have proven extremely applicable in his young professional life as a college graduate and a member of the workforce. Ford reflects on the two years he spent as an employee of Venture for America working in Pittsburg, recalling presentations he gave to CEOs and affluent businessmen. “In those high intensity, career-defining moments, I often felt the same part of my brain [used in Model UN committees] working.” Going forward in his career, Kevin plans to continue building on the skills he acquired through Model UN and All-American in application to more entrepreneurship opportunities with startup companies in the technology sector.