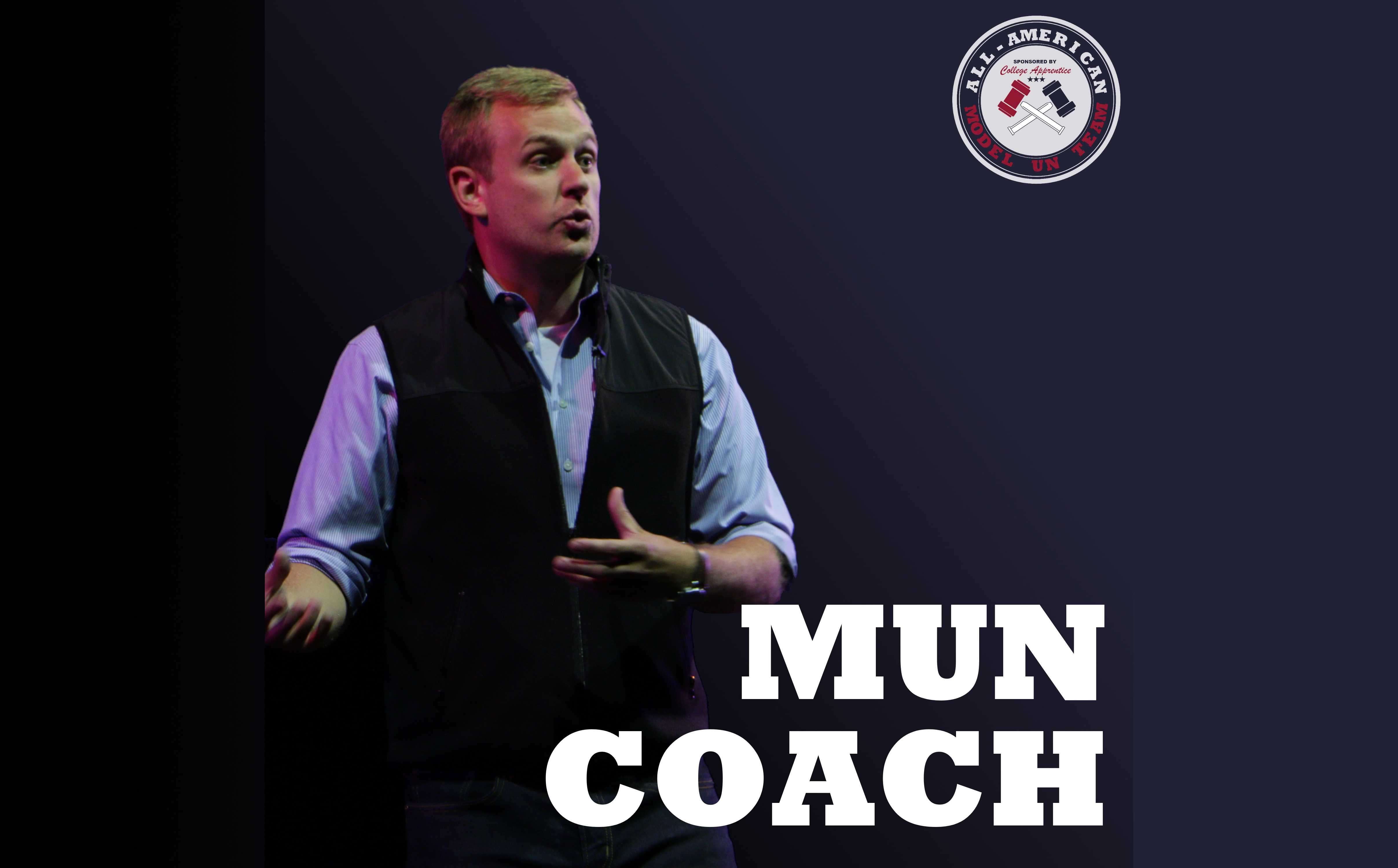 Nearly 40 years after the Khmer Rouge fell in Cambodia, Nuon Chea and Khieu Samphan, have been convicted of genocide and sentenced to life in person by a UN-backed tribunal.

During a four year regime that lasted from 1975-1979, the Khmer Rouge brutalized Cambodia in their ideological quest to transform the country into an agrarian utopia. Famously led by Pol Pot, who died under house arrest in 1998, the Khmer Rouge was responsible for the deaths of 1.5-3 million people, about 25% of the population of Cambodia.

How did the Khmer Rouge rise to power? What ended their reign? Why has it taken so long for convictions to befall the leadership?

In the UN Deep Dive, we explore the UN Secretariat, an often overlooked principle organ of the United Nations. The Secretariat, headed by the Secretary-General has a broad mandate. It functions as the UN’s executive, operational, research, communications, and analytical arm.

How is the Secretariat organized? What are its primary responsibilities?

Finally, in Coach’s Corner, I’ll let you into one of my exercises for impromptu speaking and how to remove fillers sounds from your speeches.