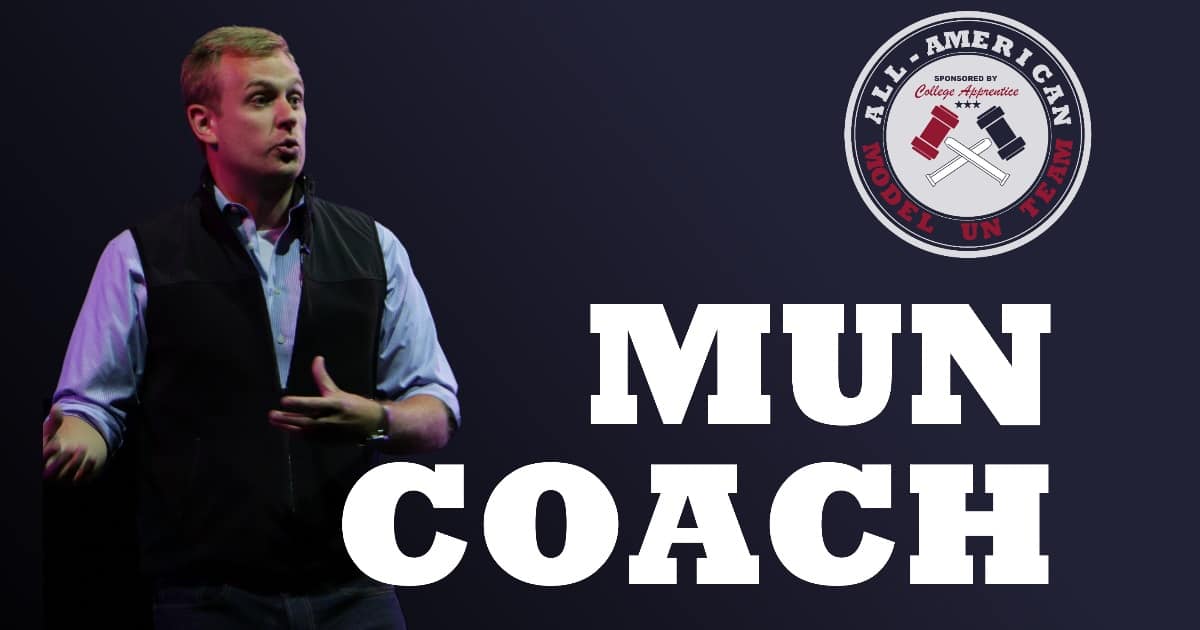 In Great Britain, the Minister of Transportation, Jo Johnson, has resigned his cabinet-level post and has called for a new referendum on Brexit. Jo Johnson, whose brother is former Foreign Minister Boris Johnson, has described the deal between the United Kingdom and European Union as “a terrible mistake,” and has argued that the country was “on the brink of the greatest crisis” since World War II.

Jo Johnson is just the latest MP to express displeasure at the way British Prime Minister Teresa May is handling the Brexit negotiation. With the upcoming March 2019 deadline to finalize a Brexit deal, how will the United Kingdom move forward? What does the tentative agreement look like? What sticking points remain?

In the UN Deep Dive, I discuss one of the primary organs of the United Nations, the Economic and Social Council. Comprised of 54 elected member states, the Economic and Social Council, or ECOSOC, oversees the work of multiple specialized agencies, regional commissions, and functional commissions. Its goal is to coordinate social, economic, and financial advancement around the globe, coordinating actions of governments, non-governmental organizations, and inter-governmental organizations.

But what does the structure of ECOSOC look like? What work do the subsidiary bodies of ECOSOC seek to accomplish?

In the MUN Strategy Session, we’ll go over what a Speakers List is, the types of Speakers Lists, and a few tips for gaining mastery of this important part of Model UN procedure.

And finally, we’ll wrap up in Coach’s Corner with advice for practicing motions and learning the lingo of Model UN.