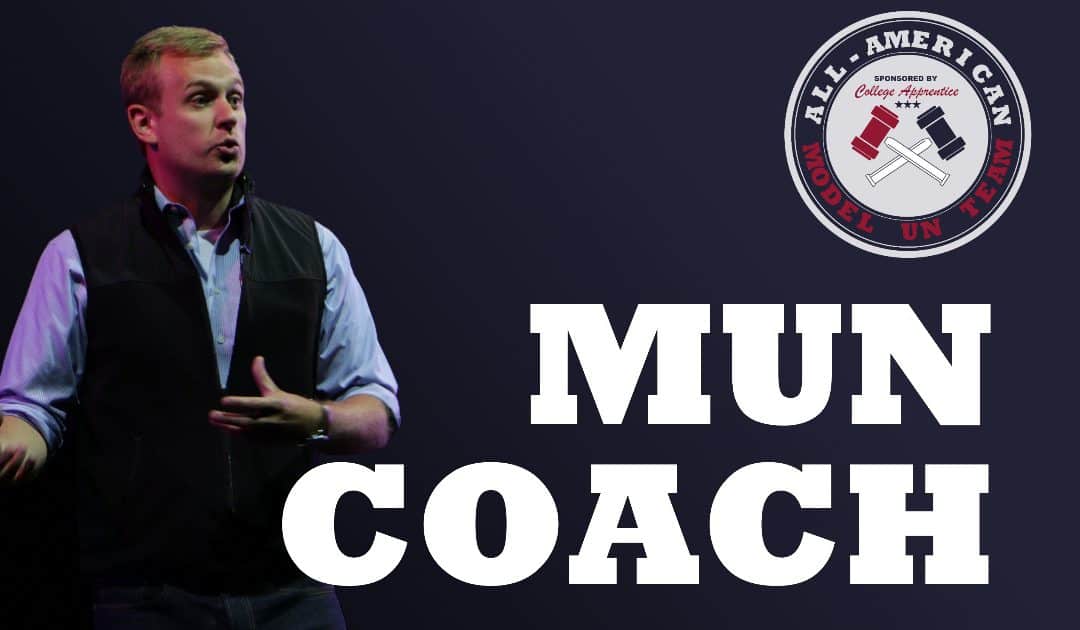 In the News: Jamal Khashoggi

On Oct 2nd, 2018, Jamal Khashoggi entered the Saudi embassy in Istanbul to get the paperwork needed to marry his Turkish girlfriend. Fearful of reprisal from Saudi Arabia, Khashoggi allegedly left his iPhone with his girlfriend in the car when he entered the embassy, using his apple watch to record himself while inside. That was the last time anyone has seen Khashoggi.

But who is Jamal Khashoggi? Why was he fearful of Saudi Arabia? What happened to Khashoggi inside the embassy?

Jamal Khashoggi is a progressive journalist and citizen on Saudi Arabia. He wrote multiple critical pieces about the Saudi royal family and, in particular, Mohammad Bin Salman, crown prince of Saudi Arabia. Since coming to power, the self-branded MBS has done much to consolidate power—by arresting members of the military, government, and royal family—by using an image of anti-corruption and reform. For example, while Saudi Arabia recently gave women the right to drive, the government has arrested and imprisoned the leaders of the movement to give women the right to drive.

Khashoggi fled Saudi Arabia and became a permanent resident of the United States in 2017, where he continued to criticize the Saudi government. He has been a recurring guest on BBC, US cable news channels, and writes for the Washington Post.

Turkish authorities claim they have proof that Khashoggi was lured into the Saudi embassy. After which, he was interrogated, tortured, murdered, and dismembered, allegedly by a group of men from Saudi Arabia that have been referred to as “an assassination squad.” These men have been identified by Turkey as entering the country on a private jet, bringing a bone saw with them, and leaving Turkey within 24 hours. Khashoggi has yet to be heard from since.

In response, US President Donald Trump has been wary to levy any accusation or criticism on Saudi Arabia. Trump has referenced a $110 billion arms deal with Saudi Arabia, though it should be noted the Washington Post has determined that figure to be false.

What will the official response of the United States be if Khashoggi was, in fact, murdered inside the Saudi embassy? How will Turkey react? What rules govern the rights and protections of embassies?

The 1961 Vienna Convention on Diplomatic Relations sets standards for overseas missions, their rights and protections, and the role of host countries. Containing 53 articles, the convention has several key provisions:

All UN members states, with the exception of Palau, the Solomon Islands, Vanuatu, and South Sudan are members of the Vienna Convention.

UN Deep Dive: How the UN was Founded

In often surprises me how often Model UN delegates know so little about how and when the UN was formed. Let’s review from key dates, treaties, and events in the development of the United Nations.

There are a number of factors when setting your conference calendar:

The budget will usually play the most critical role in determining the number and type of Model UN conferences that you attend. While some programs have booster programs, school support, or external partnerships, many lack the resources to go to multiple overnight conferences. Review the annual budget with your club officers and your teacher to better understand the financial position of your Model UN organization. And if you don’t have the resources to attend multiple conferences, figure out how to make the most of what you have.

The number of members in your Model UN organization will also play a key role in setting your conference calendar. If you have a large organization, more than 40 members, than you may consider bringing different types of delegations to conferences. Choose some conferences as training conferences for younger members, select others as competitive conferences based on merit, and others as learning or academic experiences. Setting the goal for each conference gives you the best chance of a positive conference experience and avoids disappointment.

Some people are hardcore Model UN nerds. I was when I was in high school. If you’re listening to this, you may be, too. But not all of your members will be as dedicated to your Model UN team. Understand this. Respect this. Not everyone will want to give up a weekend every month. In addition to time commitments, keep in mind the expense of traveling. Check to see if seniors can drive others to conferences. Your school may or may not have strict travel policies.

Speaking of school policies, always check early and often about rules that your school may have regarding missing classes, travel programs, traveling out of state, and traveling out of the country.

With that all laid out, here are my recommendations for setting a conference calendar:

Ok, I get it. You’re a Model UN veteran. You’ve been to a bunch of conferences. You tell yourself, “I don’t have to research for this conference. I’ve got this in the bag. I’ll bullshit my way through it.” And then, closing ceremonies comes, and you get an Honorable Mention, or even worse, the dreaded Verbal Commendation.

What happened? You spoke all the time. You made motions. You were a leader in the second biggest bloc in the committee. What gives?

The answer may not surprise you.

You should have done research.

But I get it. Researching complex international issues can be daunting. Where do you start? There are thousands of books on the reduction of small weapons and light arms in lesser developed countries.

Most high school delegates make two common mistakes in the research. First, they concentrate on their country or assignments instead of the problem. And second, they think they’re prepared because they’re armed with facts about treaties and dates.

While both are important parts of researching, you’re missing the bigger picture. Model solutions-oriented debate program. The goal of every Model UN committee is to address your assigned topic while staying in character, or on policy.

Spend thirty minutes with your team filling out this table about a particular topic. Use Small Weapons and Light Arms, or HIV/AIDS in Sub-Saharan Africa, or Indigenous Rights in South America. And then choose a country to base your research on.

In the second row, figure out the past solutions proposed by the international community and your country focusing on economic, political, and social approaches. Next, analyze the effectiveness of those solutions. And then, most importantly, develop new, novel approaches that haven’t been put into action.

Now when you go into your next conference, you won’t spend the first two committee sessions saying things like, “We need to come up with a solution.” You’ll have a solution to propose and you can spend time lobbying for its adoption.