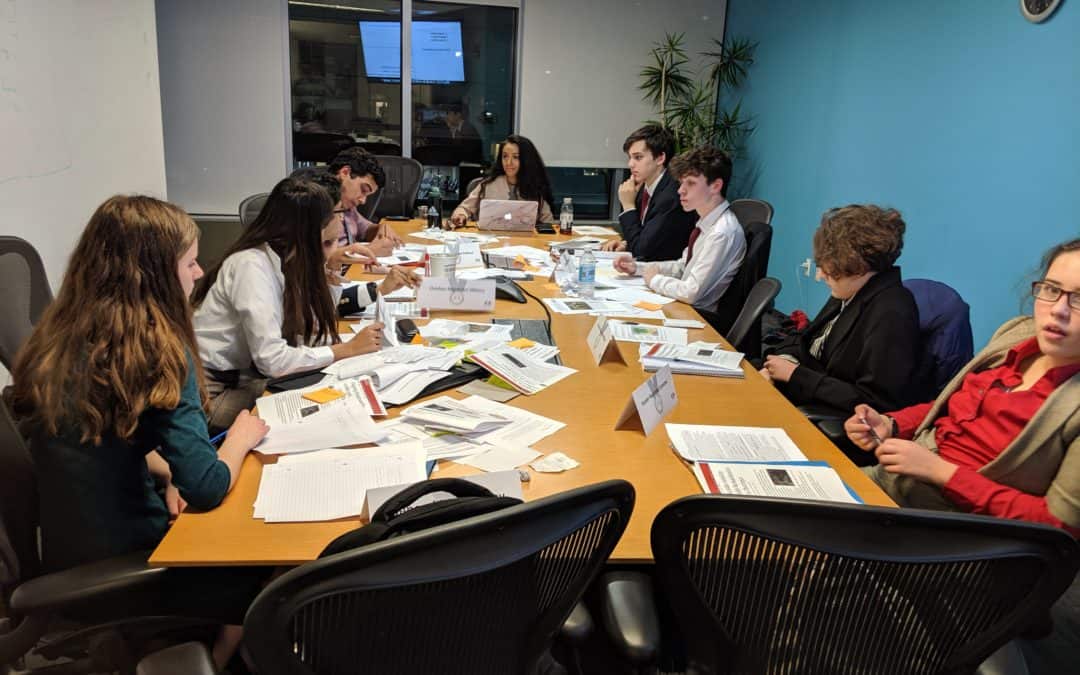 Amendments are among the most overlooked aspects of parliamentary procedure in Model UN. Picture this: it is the last committee session of the night, and the committee room is full of sleep-deprived, caffeine-crashed, hungry, aggravated, mentally-exhausted delegates who want nothing more than to return to the comfort of their hotel rooms and escape the confines of their dreaded business attire in exchange for some sweatpants. In the final 30 or so minutes of committee, delegate participation will hit an all-time low for the conference weekend, because the vast majority of the committee is slumped back in their seats, desperately checking the time every 2 minutes awaiting the suspension of debate.

In moments like these, you are presented with an invaluable opportunity to distinguish yourself from the rest of the committee and demonstrate the depth of your interest in the topic, your stamina, and your dedication to continuing engagement with no limits.

The best way to accomplish that in a highly-visible way to the chair is to submit amendments when nobody else will. Luckily enough, there are three different types of amendments that can effectively edit a working paper before it moves on to voting procedure.

Substantial amendments–friendly or unfriendly, that is–accomplish much more in terms of improving your reputation in the eyes of the chair because they require substance, opinion advocacy, and in-depth research.

Substantial amendments demonstrate more about you as a delegate than the correction of a mere spelling error.

Keep in mind that no amendments can be made to preambulatory clauses, so be sure to proofread those before submitting working papers to ensure they are entirely rid of any spelling, grammatical, structural, or factual errors. As for the other 3 types of amendments, the procedure is that they will be introduced–either by the chair or read out loud by the author–and then will move directly into voting procedure, though that procedure differs depending on the type of amendment. At the end of the day, the most important thing to keep in mind is that amendments are a tool that can be leveraged to heighten the quality of all draft resolutions and bolster your performance in committee towards greater success.

Up Your MUN Game this Summer
The Diplomacy Academy at Boston University guides students through the process of amendments, voting procedure, and more. If you’re looking to up your MUN game with the best Model UN training on the planet, check out the Diplomacy Academy, presented by All-American Model United Nations.