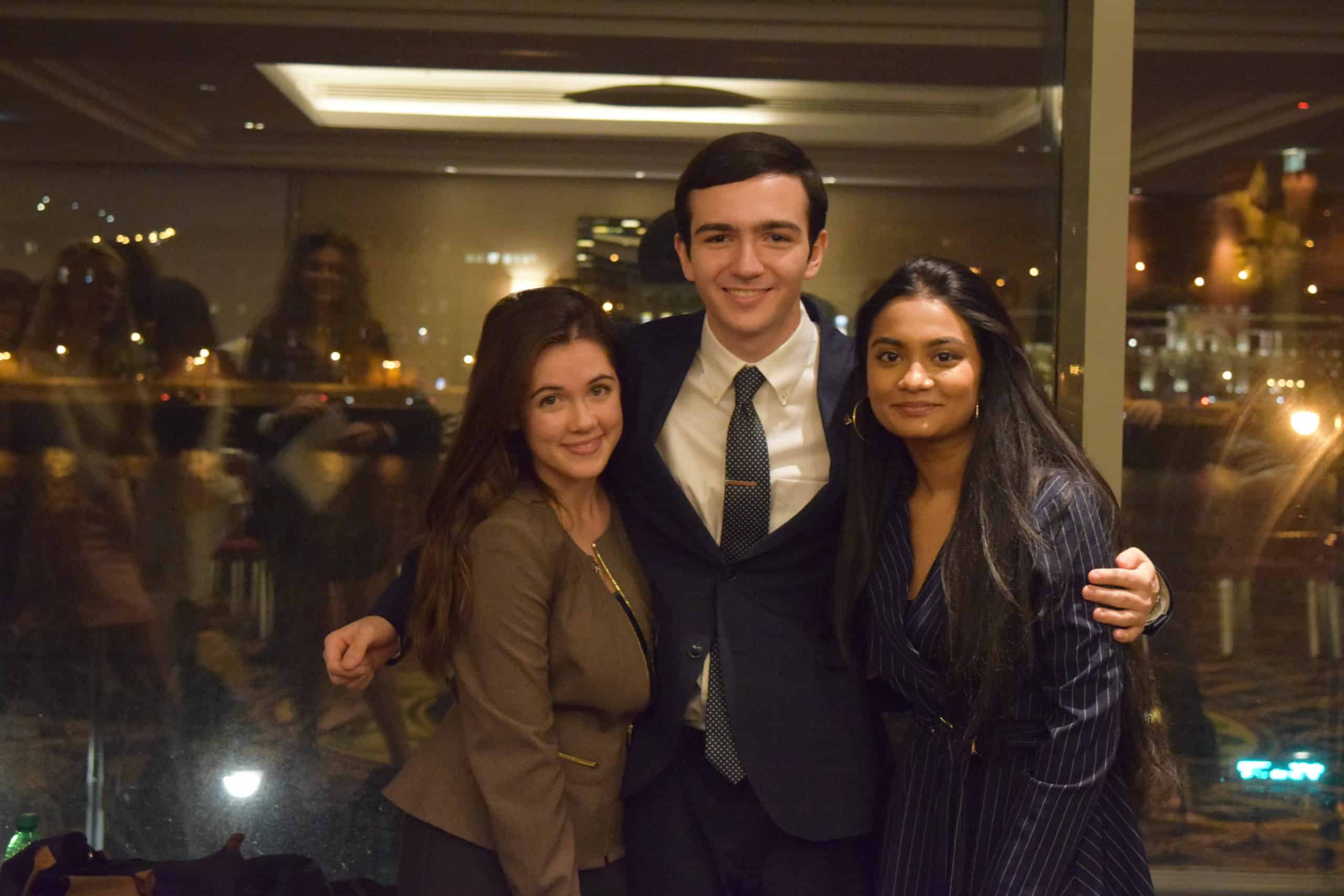 Different Effective Debates to Try at Your Next Conference

Different Effective Debates to Try at Your Next Conference

The essence of MUN is the debate between delegates geared towards brainstorming and subsequent drafting of successful resolutions voted on by delegates at the end of the committee session. It is safe to say that the success of any MUN Conference revolves around the quality of delegates’ debates. Some MUN conferences fail to fully leverage the potential of the different types of debating styles that exist at conferences. On the other hand, delegates tend to find debates daunting. However, the truth is that it is not as complicated as it seems. In this article, I would highlight the structure of a MUN debate, the different types of debating styles, and most importantly, the invaluable weapons in the arsenal of a debating delegate at any MUN conference (that is, mastering one’s speeches and learning to direct the flow of committee debates).

Debates at MUNs usually start with a roll call, after which delegates will raise their placard and raise a “Motion to set the agenda” followed by the topic they wish to debate first. If the motion is allowed by the Chair, then the Dias will call two speakers to speak for the motion and two speakers against the motion, after which the Committee proceeds to vote on it.  In instances where there is only one topic, delegates would instead have to make a “motion to open debate.” It sets the pace for a formal debate where delegates speak for a default speaking time on the selected topic.

In the course of committee deliberations, delegates can move motions to move into moderated caucus. It is usually for debates on a particular sub-topic under the main topic under debating, for an allotted time. It enables the delegates to steer committee debate in the direction they want it and discuss issues they feel are most pertinent. For instance, in a committee where the violation of migrant rights in host countries is under discussion, a delegate can move a motion to discuss the vulnerability of women and the girl child in host countries.

There is an option for an unmoderated caucusing, also known as lobbying, which is a more relaxed type of debate. Delegates are allowed to move from their seats and try to lobby other delegates to support their stance, without all the formalities of the committee rules of procedures.  This process is integral to the drafting of resolutions because this is where delegates can lay the groundwork to get signatories and votes for their draft working papers and later become resolutions.

Without any gainsaying, delegates stand to gain a whole load of benefits from steering stimulating debates at committee sessions. But they should ensure that they familiarize themselves with the committee topics, know their country’s stance on the issue and prepare strong opening statements (because this especially sets the tone for how fellow delegates perceive you). Also, delegates should bear in mind that the rules of procedures for some conferences allow for points of information. It thus behooves a smart delegate to anticipate such questions and come up with answers to refute them.

Besides, delegates must maintain diplomacy in the course of debates. It is latent in the delegates’ manner of speaking, appropriateness of speech content and wording, adherence to conference rules of procedure, and maintaining respect and formality at all times. He should do this without sacrificing delegates’ country foreign policy on the altar of diplomacy.

An easily negligible aspect of debating during MUNs for many delegates is harnessing one’s listening skills.  Delegates should avoid falling into this trap but listen attentively to other delegates and keep track of everything spoken.

It makes it easy for delegates during their speeches to agree with other delegates and later refute assertions made, thereby laying the ground for the rebuttal to be twice as effective.

Also, it makes it possible for delegates to point out loopholes in other delegates’ speeches and diplomatically point out how such a delegate has gone against its country’s foreign policies.

Although easily negligible, the effectiveness of a delegate’s debate at a MUN conference boils down to how well the speaker captures the attention of the audience, and this is majorly dependent on how well such delegate leverages non-verbal communication. I say this without prejudice to the importance of a speech well imbued with facts, and this is dependent on the quality of a delegate’s research before the conference. Stating facts make a delegate’s speech twice as plausible and attention-drawing. It is the basis of a brilliant debate. A delegate must not forget that he is pit against other delegates who are eager to push their country’s interests and have worked assiduously towards achieving this. To stand out, you have to leverage excellent debates during the conference.

Related Article: Tips on Swaying the Tide of Debate in Your Favor