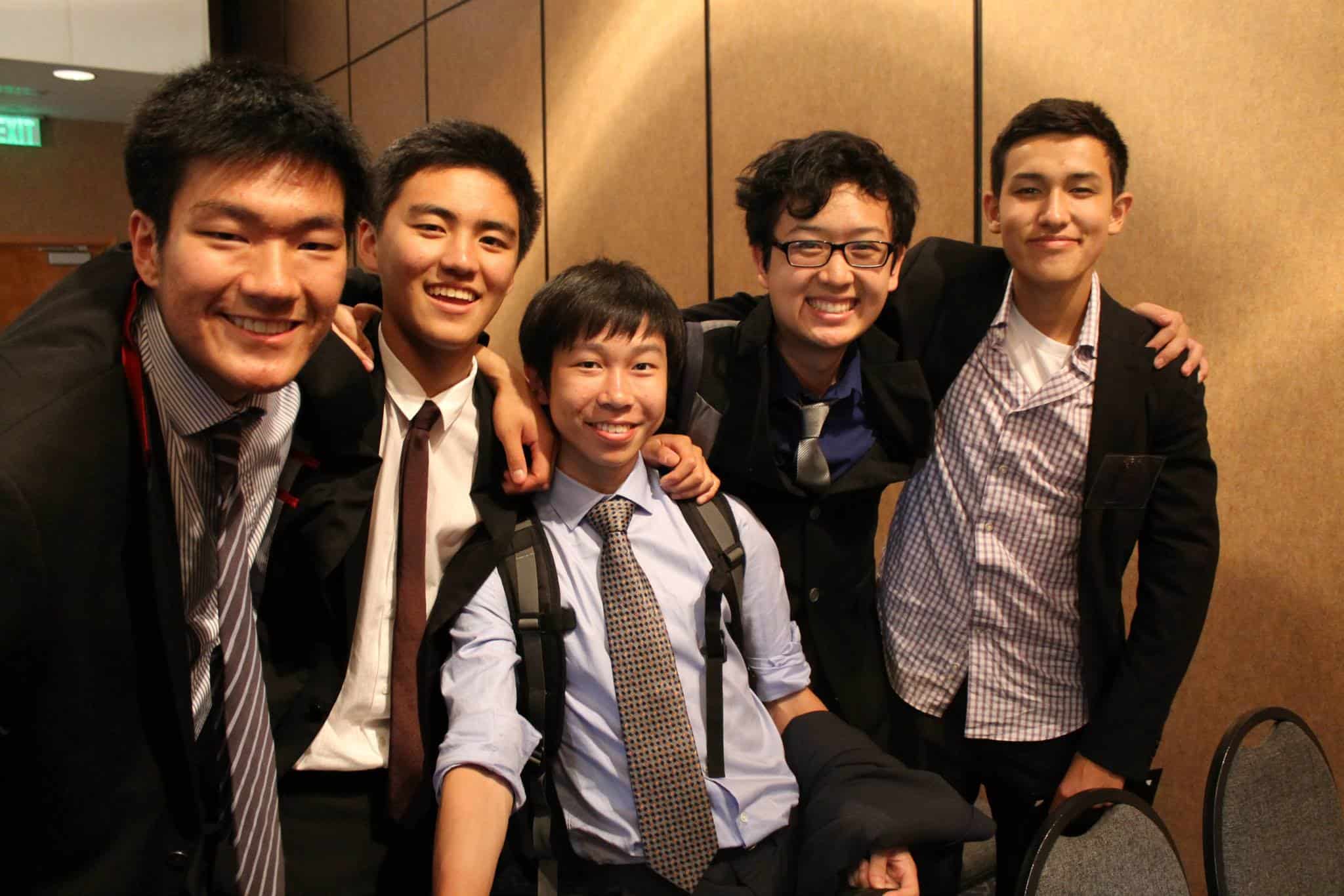 Crushing the Game Outside of Committee: A Beginner’s Guide

Crushing the Game Outside of Committee: A Beginner’s Guide

Welcome to NAIMUN/HMUN/ILMUNC/MUNUC! The first committee session is drawing to a close, but delegates are still buzzing around the room during unmoderated caucuses creating WhatsApp groups and email chains.

And while the delegate dance doesn’t happen for a couple of days, connecting with other delegates to work outside of committee is critical to success at more competitive conferences. If you want to stay relevant in committee-sanctioned unmods, you’d better be pounding the metaphorical pavement by putting in policy work after committee ends for the day.

During these unofficial summits, blocs can be built from the ground up and coalitions can be obliterated by one person jumping ship to go to Pinkberry–the reality at top-tier conferences is that a lot of policy work goes on in the hallways of hotels and in the waiting area at P.F. Chang’s. If you’re not a part of the dialogue, odds are you’ll have trouble connecting with other delegates in committee.

For the burgeoning after-hours warrior in you, here are some tips to make these ad hoc work sessions outside of committee as productive and helpful as possible:

I. Five minutes early is on-time, on-time is late, late is unacceptable and will result in your downfall.

Setting up a meeting with someone you met in committee to discuss some clauses for a draft resolution is less innocuous than it sounds. You’re making impressions, you’re setting the tone—if whoever you’re meeting with is at all interested in forming a coalition that wins, you better bet they have two more meetings lined up after this and a working lunch at the Cheesecake Factory. Prove to your fellow delegates that you’re someone who cares about punctuality and attention to detail.

There’s a reasonably high probability that whoever you’re meeting with outside of committee is also interested in winning a shiny wooden hammer to bring home to mom and dad. It’s possible that the coalition you’ve managed to wrangle via Facebook Messenger is meeting without you half an hour before the scheduled time to discuss the best ways to cut you out of the resolution. Don’t forget that this is a competition, and that someone might try and pull some shady moves to cut you out.

Running the WhatsApp group is challenging, and getting everyone in the group to meet in the same place at the same time requires a level of patience most folks don’t have. But by running the group’s logistics, if you aren’t a total overbearing jerk, you assume the role of de facto leader—people start listening to your ideas more carefully, and tend to respect you slightly more than everyone else in the group.

Look, if someone is willing to abandon their team and work with your coalition in exchange for a single-scoop of Ben and Jerry’s in a sugar cone, that’s not bribery—that’s business. People appreciate it when you buy them things. Give them a slice of pizza from the giant pie you ordered with your roommate. Let them use your iPhone cable even though you’re at 15%. People respond to generosity, and people have a lot more trouble screwing you over if you’ve been nice to them.

V. Make sure your chair is ok with it.

Some conferences I’ve attended have “strict” no-work-outside-of-committee policies. Check in with your chair at the end of the committee session to make sure they’re ok with your self-inflicted sleep deprivation in the name of global policy success. Chances are, they’ll say yes—but some of them are normal, rational human beings, and they’ll tell you to go to sleep.

VI. You don’t necessarily need the best people, just the most loyal.

Let’s be honest for a second: if you’re even reading this guide, chances are you’re a pretty strong delegate. The lieutenants you recruit during after-hours work sessions, the people who help write clauses and wrangle votes, they don’t need to be as MUN-savvy as you. In fact, their ignorance can sometimes be advantageous—they can’t stab you in the back if they don’t know how. Loyalty trumps all else. If you’re working with people who respect you and listen to your commands, you’re well on your way to becoming the successful little dictator mom always wanted.

Following these steps should make your after-hours work sessions just a little more productive. Remember, the key really is professionalism and courtesy—treat your fellow delegates with respect, and they’ll likely reward you later. If you have any questions or comments, shoot me an email at [email protected].