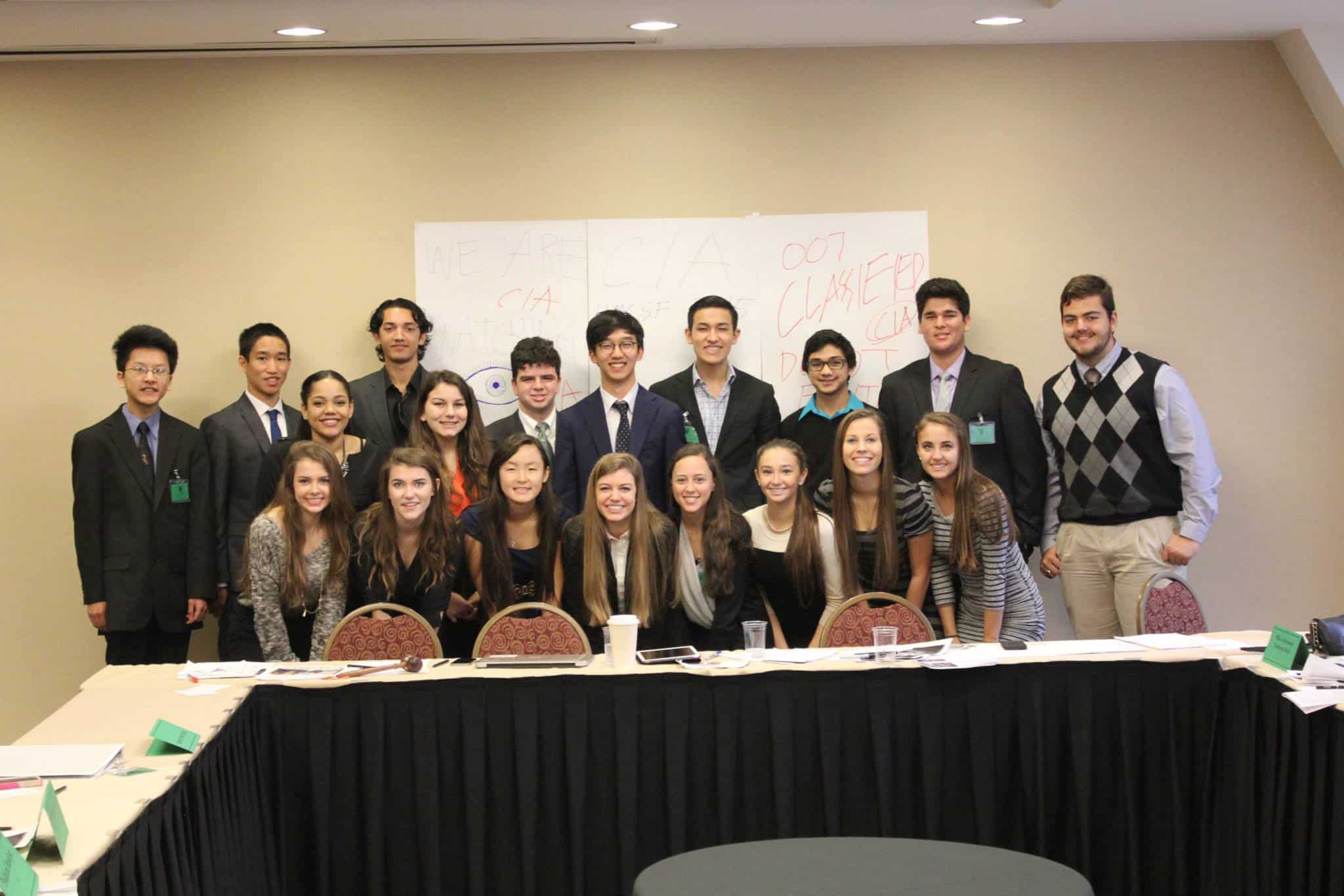 For schools that have 40-plus regular attendees to MUN club meetings, choosing which conferences to attend can be easy. With enough kids, you can sign up for every single conference in your area and fill an entire delegation. A pack of hyper-competitive power delegates rounds out the rookies on your roster, and the odds of you walking away with a delegation award are pretty solid. Any conference can be your oyster with the right amount of talent, preparation, and funding.

But what about schools that are either less MUN-obsessed, or just smaller in terms of total students? What about clubs with tight enough budgets that they’re restricted to 1-2 conferences a year?

I went to a fairly small independent high school in San Francisco, and we only had about 20 active club members at any given point in the year. We took Model UN seriously, but certainly not as seriously as the larger public schools in the area. We could hold our own against other schools, but it was more contingent on our delegates’ inherent skills than anything we could instill with training—we only met twice a week, and frankly, didn’t have the consistent interest to justify additional meeting sessions.

That doesn’t mean we weren’t successful. In 2014, we won Best Small Delegation at a top-tier New England conference, and we won several awards at other local conferences throughout the season. The key was being very deliberate in how we selected which conferences to go to. By taking into account the following criteria, our seasons were extremely fun and reasonably successful:

Although I would have relished the opportunity to participate at a hyper-competitive conference like NAIMUN, it simply didn’t make sense based on the overall skill level of our delegation. If people are out of their league, chances are they won’t have a very good time—and won’t come back next year. Just because a conference has a joint crisis committee about the Peloponnesian War doesn’t mean it’s the right conference for the freshman delegates in your club.

This one is kind of a given: we only fielded delegations to one out-of-state conference each year. There were plenty of high-quality conferences within an hour and a half (Stanford, Berkeley), and even more conferences just six hours away in Los Angeles (UCLA, USC, CMC). It was always the local conferences we had the most student interest in: they were easier to work into busy study schedules and much cheaper, obviously.

If you’re the kind of school that struggles to keep club attendance numbers high, you need to keep club members engaged and active. That means (even if they’re complete beginners) sending them headfirst into challenging conferences.

The best delegates my school ever produced were kids who caught the MUN bug early, and they always caught it after their first time participating in a formal conference. Take your new members seriously and treat them like intellectual equals. If they apply to go to a conference, give them a shot! They might surprise you.

None of these ideas are especially complicated; they’re common-sense policies that should help any burgeoning MUN team at a small school find success. Obviously, it varies from program-to-program and region to region—so if you have any questions, email me at [email protected] and I can help you figure out a season game-plan for your school’s team.