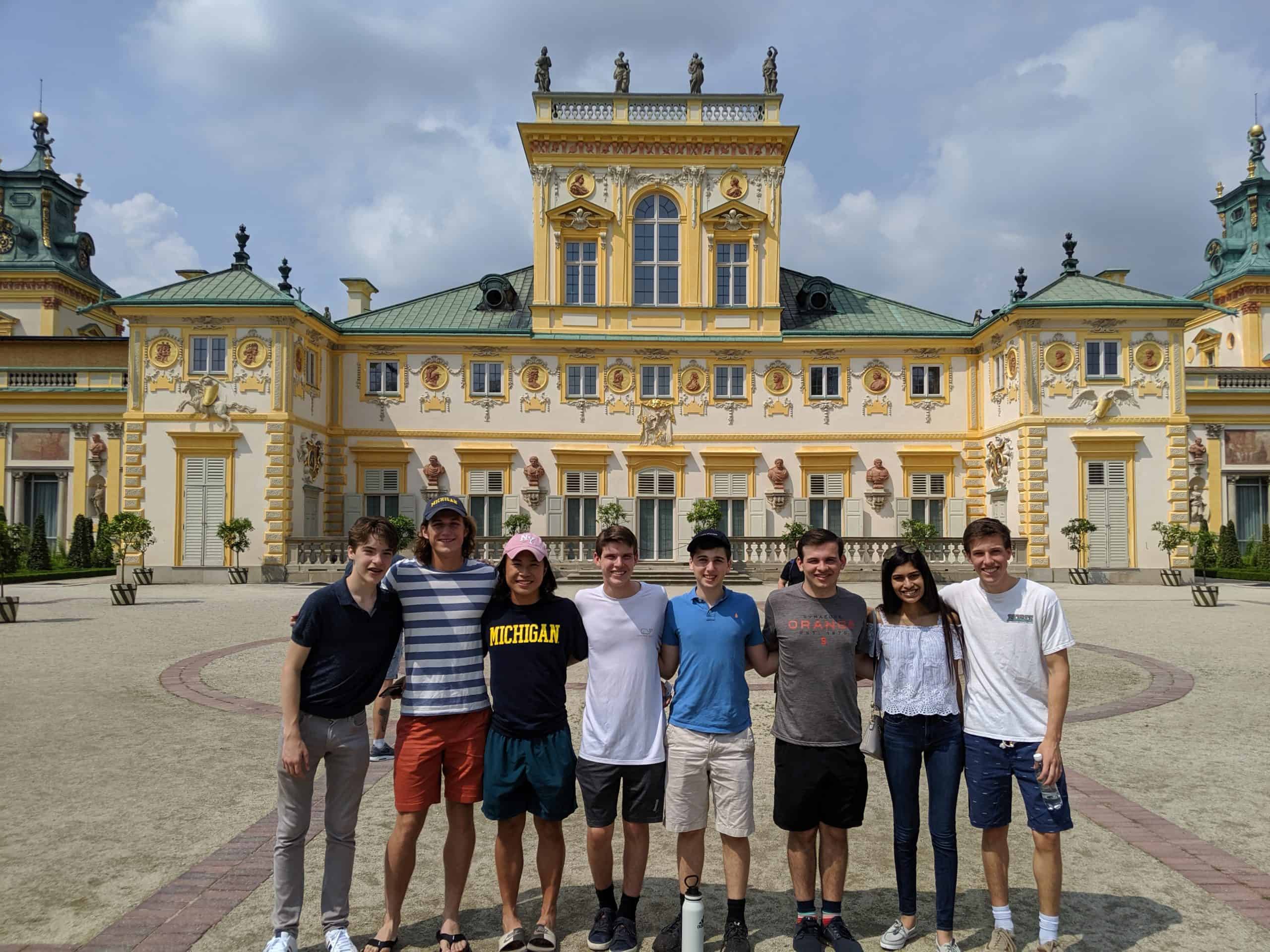 Chairing a Model UN Committee Will Make You a Better Delegate

Chairing a Model UN Committee Will Make You a Better Delegate

Clutching the awards in hand, I cheerfully gazed at the room of delegates in front of me. It was the 2020 All-American Invitational held in Boston, and my first time chairing in my Model UN career. Though it was only a two-day conference, my delegates (many of whom were beginners) tackled the topic of the Khasavyurt Accords with unexpected tenacity and passion during every committee session. For many of these young high school students, this year’s All-American Invitational was their first introduction to the world of Model UN. At more competitive college-run conferences, crisis committees are traditionally reserved for more advanced, experienced delegates; however, given that the theme of the All-American Invitational is training and preparation for highly-competitive Model UN, I embraced the challenge and supported my delegates in their pursuit of crisis committee mastery.

Reflecting on this past weekend, I am still awestruck at the sheer skill progression that my committee showed in a mere three committee sessions. First-timer delegates who one shyly raised their placards and mumbled through pre-written speeches delivered fiery, impromptu speeches calling for the immediate withdrawal of Russian troops from the Chechen capital, Grozny. Students who once struggled to understand the structure of a crisis backroom ended the weekend writing meticulously planned, page-long notes establishing connections with rebel organizations.

Having nearly 4 years of competitive Model UN experience under my belt and having entered the collegiate circuit for the first time this year, it was certainly a strange experience to witness the workings of a committee as an onlooker and not a competitor. My observations of complex social dynamics during unmoderated caucuses and my perspective on the sequence of speeches during moderated debate reminded me how nuanced this activity truly is.

This experience was incredibly grounding. At the All-American Invitational, we heavily emphasize teaching delegates and giving them routine feedback on their progress and performance after each session. This is to say that I was acutely tuned in to committee at all times: analyzing each delegate individually, their capacity to balance collaboration and competition, the effectiveness of their directive writing, strengths and weaknesses of their speaking style, and their ability to unite a room that was starkly divided.

Participating in a committee through performance analysis brings an older Model UN delegate like myself back to my roots.

Working with novice delegates is powerful because we see ourselves in them: every delegate–no matter how experienced or decorated in awards–has been, at some point, that nervous freshman in the back row, terrified to raise their placard.

As a competitor in committee, you are intrinsically forced to be a little narcissistic, because focusing on improving and adapting your performance through pattern recognition is essential to success. When competing, only the top 3-8 delegates in committee are on your radar, so the shyer delegates who have to push themselves just to participate largely go unnoticed. As a chair, though, you are liberated from that burden of competition: this provides a degree of distance which allows for a greater perspective on the functionality of the committee as a whole. Being a chair, and thus committing yourself to each delegate’s enjoyment and improvement, you find yourself rooting for the “little guy.” You urge that individual in the back row to raise their placard one more time, to push themselves just a little further because you know they can do it, and you internally gleam with pride when they decide to stand up against another delegate during a moderated caucus.

Chairing, then, is incredibly rewarding because you are provided an opportunity to empower young people to take a stand, to push themselves, and above all else, advocate.

Lastly, chairing entirely revolutionizes one’s understanding of awards. A universal struggle for chairs is the understanding that four award slots could not possibly encapsulate the tremendous growth and improvement seen over the course of a conference. Deciding which delegates will receive awards is an extremely punishing task because there is rarely a clean-cut answer.

When I submitted my award decisions to the Secretary-General, I felt deeply conflicted. The scarcity of awards left several delegates who improved fantastically during the weekend without awards. I wanted them to know that I saw incredible potential in them, and above all else, I was terrified that they might lose faith in their abilities as a delegate due to their failure to place. Upon acknowledging these emotions of mine, I can only wonder what the chairs of committees I’ve participated in previously felt when deciding awards. All the times in my first 2 years of competing when I was hurt or surprised by award decisions and hated my chair for their decision, I now have a bit of retrospective empathy at how deeply complex and difficult the awards are, and what a challenge they pose to every chair.

When I applied to be a chair at the All-American Invitational, never did I imagine how powerful and reflective my chairing experience would be. I strongly urge every delegate to take whatever opportunities come their way–whether that be a small local conference in high school, or a massive school-run tournament once in college–to chair a committee. I guarantee you will be pleasantly surprised at how much you learn about Model UN, about geopolitics, about interpersonal communication, and about yourself.

Up Your MUN Game this Summer
The Diplomacy Academy at Boston University guides students through the process of amendments, voting procedure, and more. If you’re looking to up your MUN game with the best Model UN training on the planet, check out the Diplomacy Academy, presented by All-American Model United Nations.