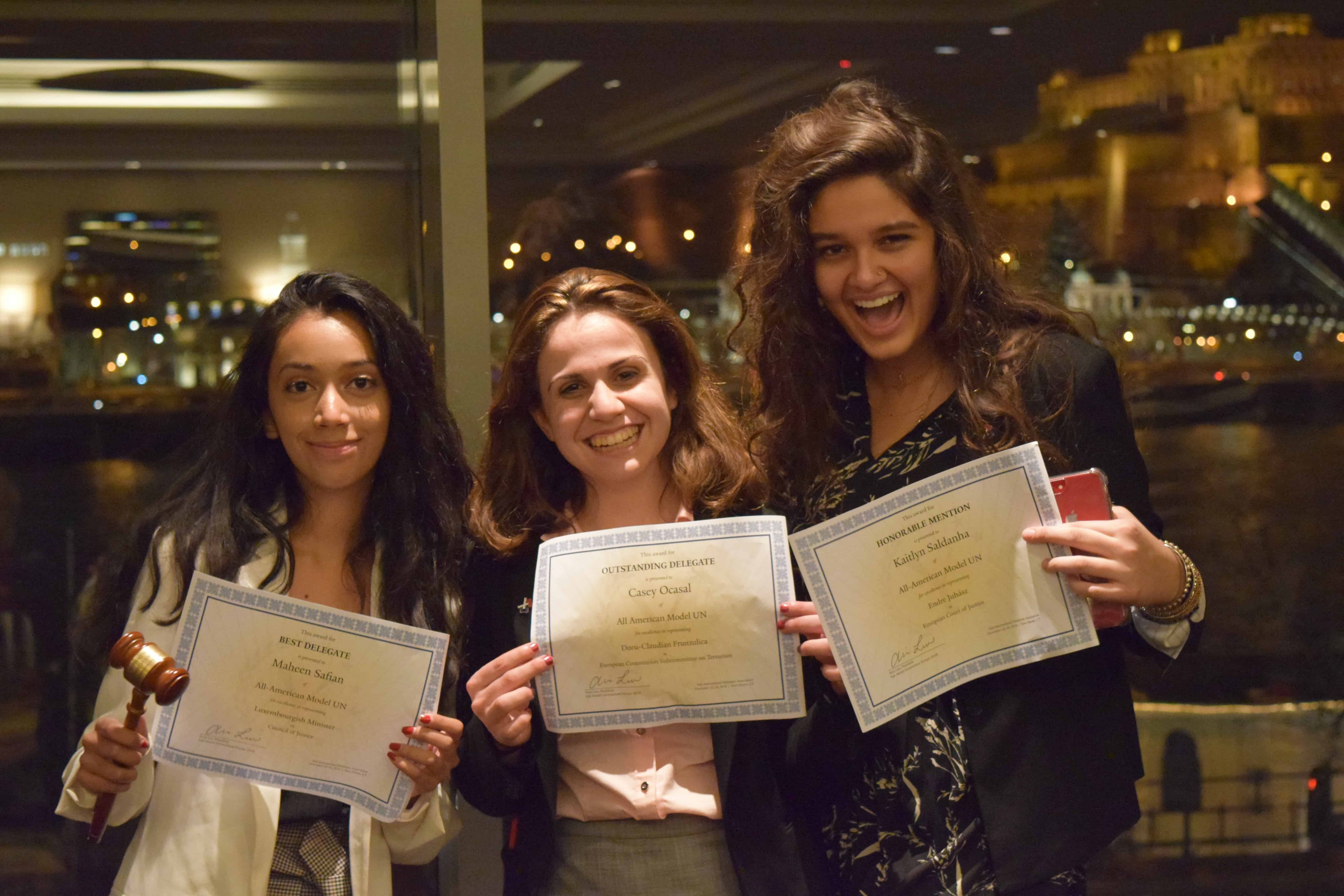 While Model UN may sometimes seem unrealistic in its endeavor to encourage creative solutions to pressing world issues without their actual implementation, the skills we garner from debate could not be more valuable outside committee, especially in the professional world. Not only does MUN foster articulate speech, cogent writing, and interpersonal wherewithal that success in the business world demands, but it also exercises these skills in the same integrative way that office dynamics do.

Entwining critical thinking with presentational skills, Model UN is far from impractical. Though we could argue that other forms of debate demand the same mental agility and rhetorical prowess that Model UN does, other types of debate demand the use of these skills primarily in isolation, as writing, speaking, and collaboration are mostly done separately rather than simultaneously. The collaborative nature of writing in the business world, however, requires the sort of integration that Model UN enshrines.

Just like in office interactions, writing and debate do not happen separately in committee.

Model UN delegates must articulate impromptu arguments and quickly codify them in detailed resolutions. In Model UN, speaking, writing, and thinking are co-dependent and integrated, replicating real-world dynamics with poignant accuracy. Focusing on the person in addition to the intellectual, Model UN prepares young people for any interpersonal challenge they may face in future careers. Many academic activities focus purely on the value of knowledge without considering the challenging, yet much-needed, levity that human connection provides. In math competitions and science olympiads, for instance, winning typically depends on success only in the evaluation of knowledge and reasoning.

But Model UN is more realistic in that it still focuses on the value of knowledge while emphasizing the practical importance of forging relationships to manifest that knowledge in reality. An ingenious idea that is poorly presented and lacks the committee’s support will falter the same way in a Model UN conference as in a professional setting.

The word “Model” in Model UN is somewhat of a misnomer; while the crises wrought and the solutions enacted normally don’t extend past hotel walls, the inherent integration of impromptu thinking, writing, and collaboration are far from a simulation, proving invaluable in any modern career field. Unlike other extracurriculars that typically prioritize knowledge and intellect alone, Model UN emphasizes the often neglected truth that professional innovation requires more than intelligence or diligence. Success requires a delicate combination of shrewdness, emotional awareness, and effective communication. Model UN empowers students in all of these fields and more.