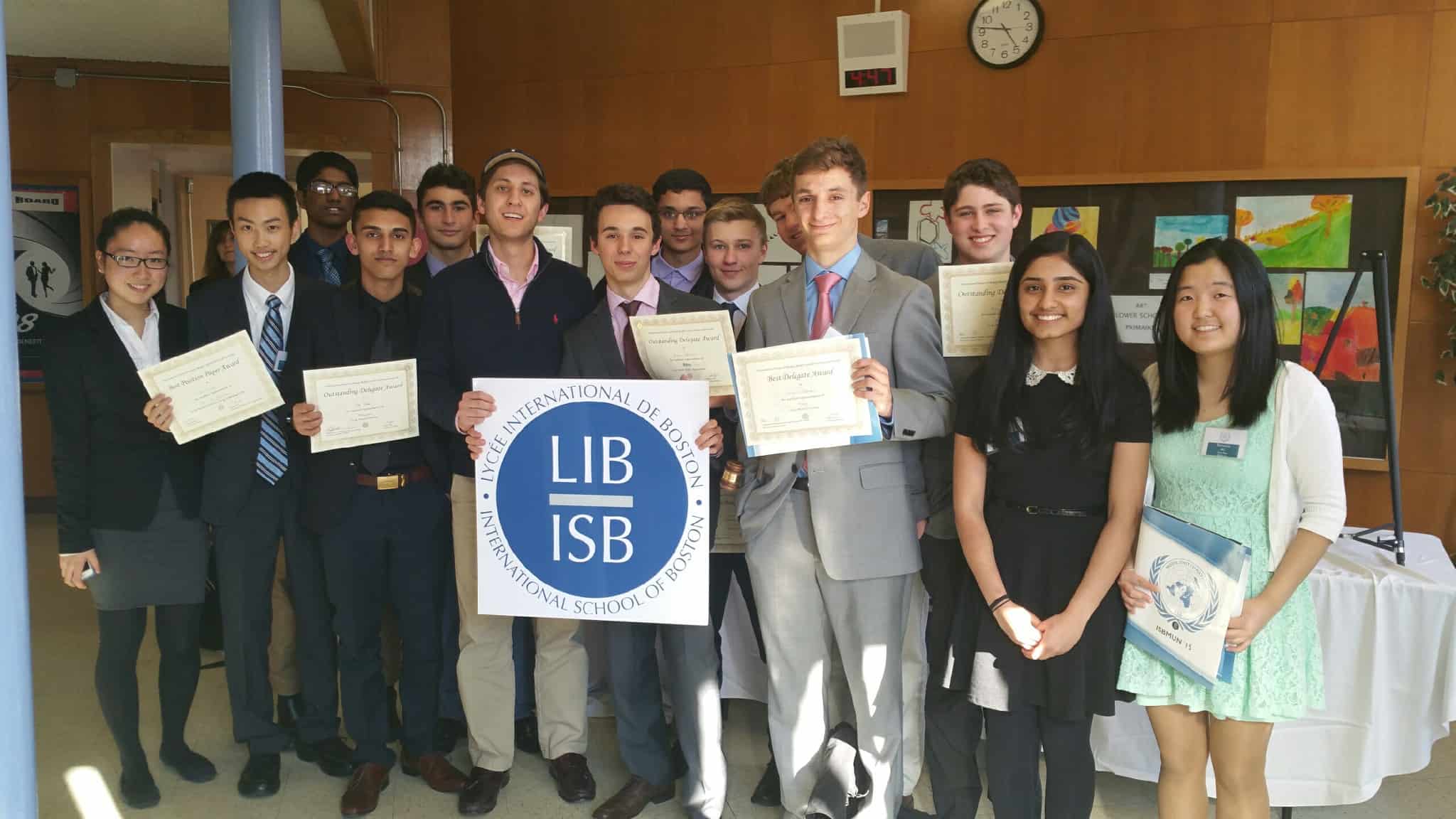 The following article was submitted by Alexander Nehrbass, Co-President of the Lexington High School (MA) Model United Nations club, after reading our “Building a Winning Program” series. Alex and the Lexington High School Vice President, Vyoma, will be competing with the All-American Model UN delegations at WEMUN Expo in Beijing and HMUN India in Hyderabad this summer.

When my friend and I stepped into the Co-President positions of Lexington High School’s Model UN Club, we set out to reach an ambitious goal: turning our rag-tag group of students into a winning Model UN team. At that time, our “team” was composed of a couple of motivated delegates among a dozen lackadaisical members that hardly attended meetings. Building a competitive team would require us to reinvent our club by installing strict discipline, creating well-structured practice sessions, and fostering a winning culture among our delegates. This was no simple task.

Our first order of business was to make near-perfect attendance a must for members. As a club operating in a public school, we did not have the power to kick members out on the grounds of poor attendance, so we turned to other measures. We convinced our advisor to enforce a new rule: 3 or more unexcused absences (throughout the year) would bar delegates from participating in conferences or running for office. And an attendance sheet now circulates the room at every meeting. By creating a strong attendance policy, my fellow officers and I installed a sense of disciplie among our delegates. We turned the club into a more serious commitment that would allow only for dedicated members to progress.

The next step our club took was to rethink how it composed its conference rosters. In the past, every team that attended a conference was split in half between advanced members and newcomers. The idea was to provide the chance for newbies to experience harder Model UN conferences, and improve. Inevitably, however, this meant that the experienced half of the team came home with multiple awards, while the other left the conference empty-handed. As a result, our team as a whole rarely won any distinctions. Furthermore, it became clear that instead of motivating new delegates, the spots we offered them in major conferences often deflated their confidence instead. We thus turned to a new system, in which we picked two beginners’ (typically high school-hosted), two mid-major, and two major conferences to attend each year. This way, we could provide good training ground for our beginners by offering them priority spots on easier conferences, while bringing more competitive teams to major conferences. Our system became one of meritocracy. The harder you worked and the better you performed in practices, the more advanced your assignments would become. While in the past seniority had always defined which delegates got to attend the most competitive conferences, we since create our rosters based on members’ dedication, performance, and potential.

Though the new attendance policy and roster-formation system undoubtably helped to create a more efficient and meritocratic team, structured practice was the true key to our success. We started the year with a few powerpoint presentations about MUN basics, including Parliamentary Procedure. Once we had properly hammered those into students, however, we jumped right into public speaking drills and well run mock-conferences. Instead of merely talking about effective strategies and giving lectures as we had in past years, we decided to throw our group into action. We assigned students countries, distributed background guides from conferences we had attended and, a week later, jumped into debate. As delegates gave speeches or made their motions, we occasionally interrupted debate to correct a ParliPro mistake or give a word of advice about public speaking. This way, students learned the tricks to MUN through a realistic conference experience while being slightly guided in the process. After the mock-committees, even students that had never been to a conference before walked into their first MUN competition feeling confident.

“Far better is it to dare mighty things, to win glorious triumphs, even though checkered by failure… than to rank with those poor spirits who neither enjoy nor suffer much, because they live in a gray twilight that knows not victory nor defeat.“

A winning mentality is absolutely vital for any competitive team. For years, our club had operated under the idea that “Model UN is not about winning gavels, but about the learning experience.” While it is a nice thing to preach, this mentality is not conducive to a team’s success, or to a serious learning experience. My Co-President and I agree that delegates extract more from the activity when they go into conferences seeking to win. The “it’s just a learning experience” attitude allows you to kickback, relax, and comfort yourself with the thought that you’re learning something. By contrast, competing for the gavel means putting in maximum effort, figuring out and countering your main opponents’ tactics, getting the committee and the Chair’s attention, and ultimately delivering the best performance you are capable of. If you compete reaching for the very top, you will have learned more from your experience no matter whether you win or lose. Yes, in the process you risk great disappointment. As avid Theodore Roosevelt fans, my Co-Pres. and I adhered to his line of thinking. Indeed, our Model UN teaching philosophy was very much embodied in one of TR’s quotes: “Far better is it to dare mighty things, to win glorious triumphs, even though checkered by failure… than to rank with those poor spirits who neither enjoy nor suffer much, because they live in a gray twilight that knows not victory nor defeat.” In other words, you will get more out of working to win the gavel (whether you succeed or not) than accepting that any conference is nothing but a learning experience. Whenever we talked to our members about Model UN, this was the mentality we preached.

In the two years since we began to work on changes to our club, it has evolved from a rowdy assembly of random students into an organized, serious and competitive team. This year, we won the Best Small Delegation awards at both YMUN and DartMUN — a true leap from last year’s grand total of 0 team distinctions. There are undoubtably still many things to work on, such as expanding our club to bring larger delegations to conferences, refining our training program to include various public speaking drills and position-paper writing exercises, hosting our own high school conference, etc. Nevertheless, it is clear that even just these few key changes can completely rebuild an inefficacious Model UN program into a sturdy team. 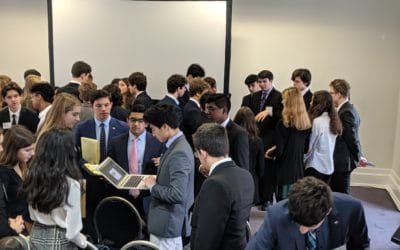 Model United Nations provides students with an opportunity to develop a range of hard and soft skills that will serve... Why Parents Should Support an Education with Model United Nations