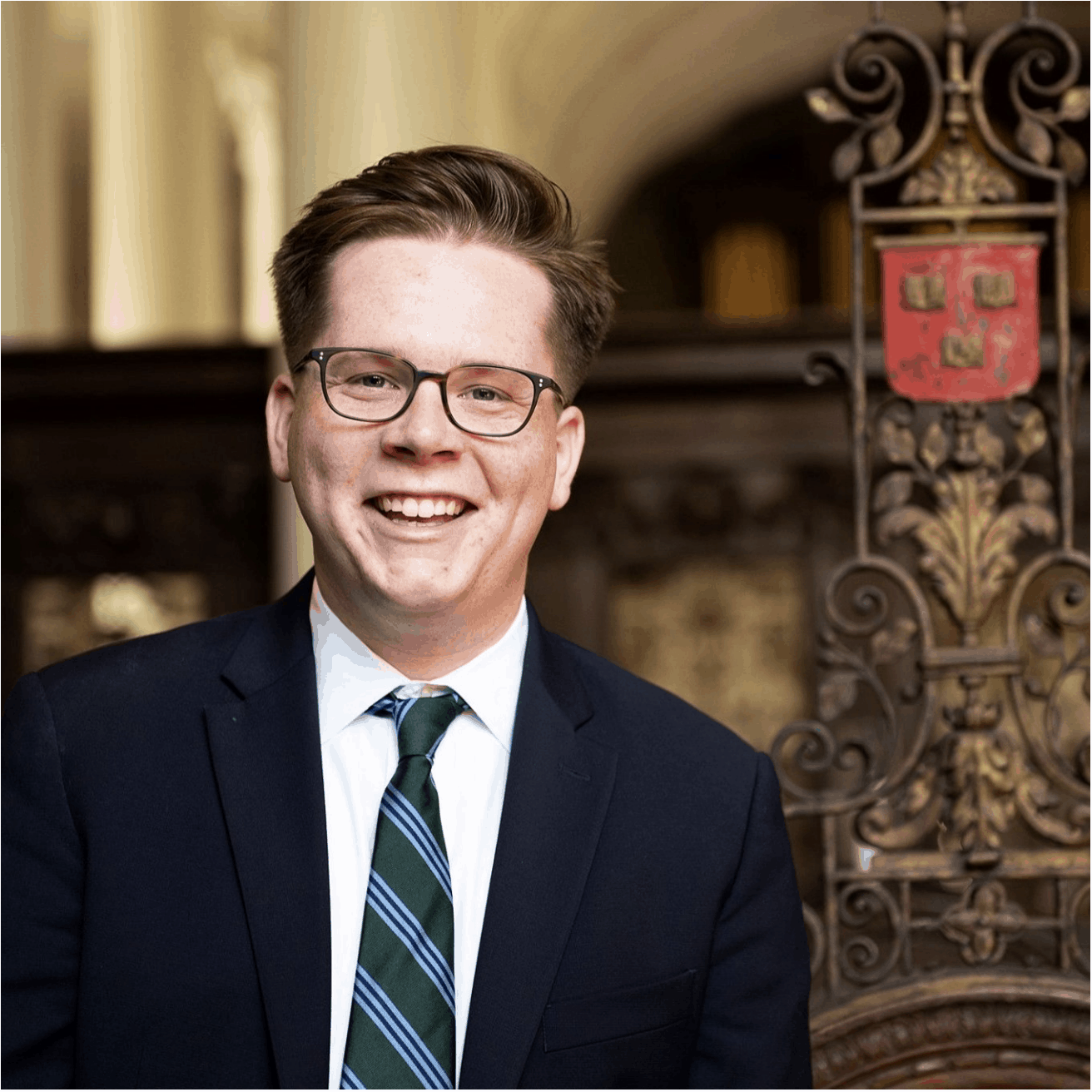 Benjamin Schafer is an All-American Model UN superstar . After attending WEMUN EXPO 2014 as a member of the All-American Model UN delegation, Benjamin went on to pursue Model UN in college as well as apply the skills he acquired as a delegate in striving for a career path to which he now belongs as an adult.

As an undergraduate student at Harvard College, Benjamin only attended one collegiate level Model UN conference as a delegate due to his realization of his affiliation for the administrative side of Model UN. Being an active member of collegiate conference management presented him with the opportunity to engage with other Model UN delegates and administrators from across the world. Benjamin reflects that Model UN was “…the thing that opened up my eyes to what happened around the world. I wanted to give back and help other people experience the same thing”, which explains his passion for running conferences and providing high school students with high quality, well-run Model UN opportunities.

The end of Benjamin’s highly successful career as a Model UN participant came in the form of a gradual transition towards other forms of cross-cultural work, which eventually led him to be the President of Harvard University’s Interfaith Cooperation Group. Benjamin considers Model UN to be the activity that allowed him to approach interfaith work as such a “rich opportunity” due to the appreciation he gained as a delegate for cross-cultural dialogue and his fierce cultural competency skills.

Model UN is by nature an extremely demanding activity, as Benjamin puts it,

The outcome of that struggle is not only tangible change and political achievement, but the acquisition of cultural competency, communication, and political advocacy skills across linguistic and cultural barriers. /

Following the completion of his undergraduate degree at Harvard University, Benjamin plans to attend the University of Cambridge to pursue a Master of Philosophy in Economic and Social History, specializing in the long term effects of deindustrialization in the United Kingdom. Benjamin recalls fondly that the topic of deindustrialization was a concept he first encountered in Model UN.