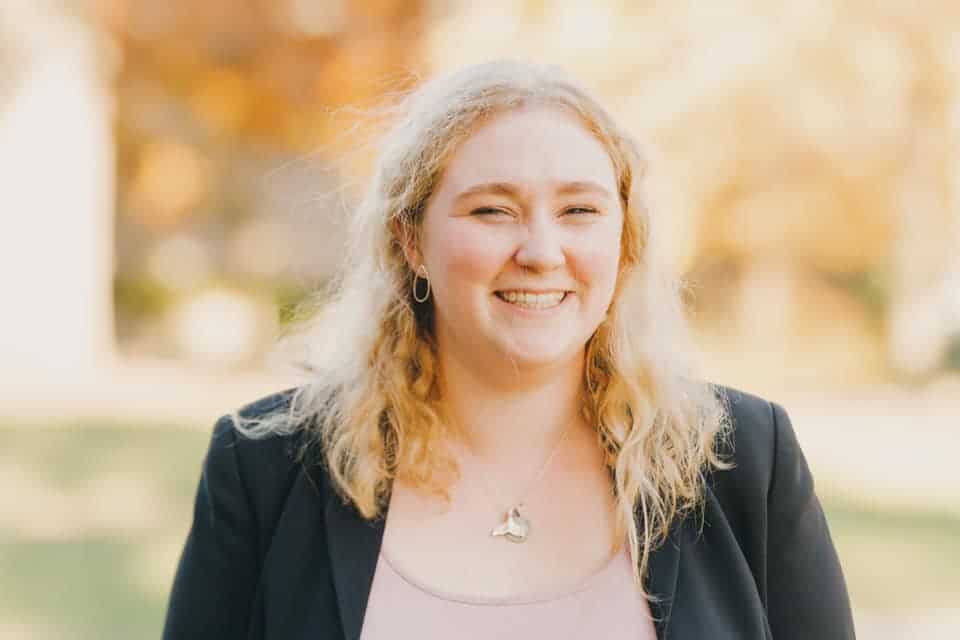 Rachel Pederson began her work with American University Model UN Conference (AmeriMUNC) as a crisis staffer in her freshman year. In the years following, she filled a number of roles in the American University International Relations Society (AMIRS), which ultimately culminated in her election as Secretary General for AmeriMUNC VIII.

At AmeriMUNC V, the Secretariat introduced an integrated, “one universe” crisis simulation.

“One universe crisis simulation” = all crisis committees operate within the same realm. The actions of one cabinet directly affect the crisis updates of another. The one universe crisis simulation is not intrinsically unique, as the same structure is observed at other major conferences, such as Yale’s Model Government Europe (YMGE), or Chicago International Model UN (CIMUN). That being said, AmeriMUNC deliberately opted for a unique twist in order to more closely link committees to one another. Each year, the AmeriMUNC Secretariat selects a region of focus as an annual theme for all committee offerings. Previous regional focuses include “South Pacific in Crisis,” “Latin America in Crisis,” etc.

This niche take on the one universe crisis simulation has thoroughly revolutionized the delegate experience in crisis committees. Model UN is more than a simulation, and AmeriMUNC’s take on crisis committees drives that point home, as Pederson adds:

“In the real world, international organs don’t have the luxury of responding to a crisis in isolation. There’s complexity and overlap: it’s supposed to be messy.”

In addition to the realism that AmeriMUNC’s regionally-focused one universe crisis system provides, this structure also allows for exploration of different committee offerings that typically aren’t represented in Model UN.

“We see conferences offering the same crisis cabinets year after year…shifting our regional focus each year means that committee offerings are incredibly diverse.”

When American Model UN conferences offer crisis cabinets that represent corporate companies, the two most common are Facebook Board of Directors, or Marvel Board of Directors. Though the intention of Model UN is to expose students to international issues that aren’t typically covered in educational curriculum, this mission statement is not always upheld.

AmeriMUNC uses the regional focus to uphold the mission statement of Model UN at large, and expose delegates to companies, non-governmental organizations (NGOs), and transnational organizations beyond the confines of North America.

Much about Model UN in the 2020-21 season remains unknown, but the AmeriMUNC Secretariat is taking any and all possible action to ensure the best possible outcome for AmeriMUNC VIII. The Secretariat has met on a weekly basis for the entirety of COVID-19 quarantine in an effort to be as adaptive as possible. Currently, there are three different contingency plans in place. Registration is now open! Don’t miss out on the opportunity to experience a refreshing take on the crisis committee experience, and explore never-before-seen committee offerings.