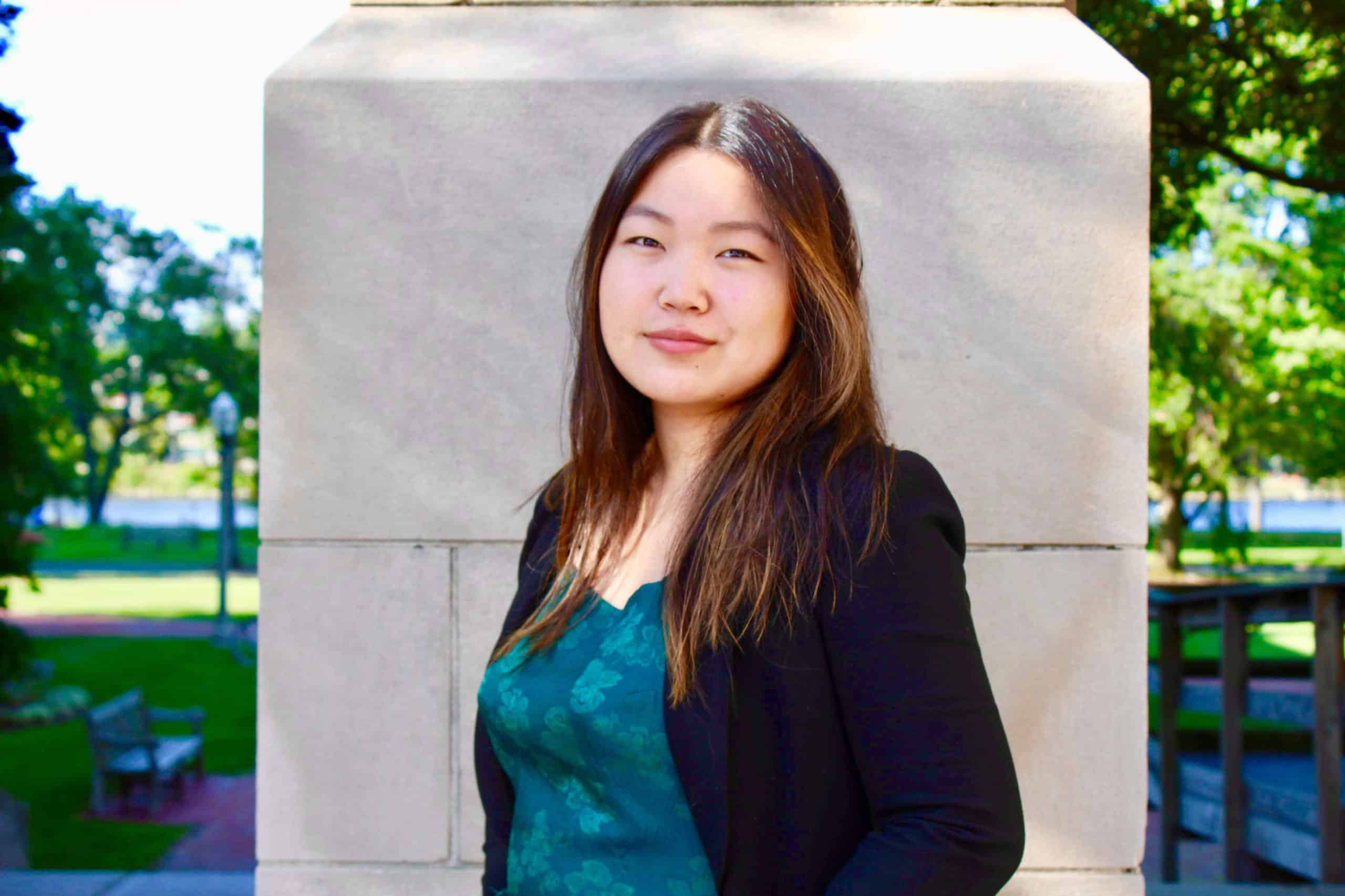 “All-American helped me become the delegate who would have intimidated the old me.”

The one-on-one coaching gave her the confidence and capacity for solution advocacy that helped her find her voice.

All-American played a massive role in Shiga’s high school career and transition to college, as she puts in her own words:

“All-American Model UN pushed me in so many ways; it pushed me to be better in everything I did.”

The debate and negotiation of theoretical solutions to real-world problems was a skillset which translated effortlessly into career pursuits. The lessons she learned competing on the international Ivy-League Model UN circuit with All-American were closely related to her decision to pursue political science at Boston University and eventually enter the workforce as a student of public affairs.

“At some point, theoretical interests become a way to discover real passions in the world. Model UN and All-American helped me find mine.”

Further, the impact of All-American Model UN on her life was just academic and professional just as much as it was personal. Similar to every All-American alum, Shiga fiercely advocates for the connections she made with other All-American delegates:

“I found friends which I related to on an intellectual level…[these friendships] lasted way, way beyond high school.”

Shiga will be graduating a year early from Boston University this May, and plans to begin law school in the fall. After law school, her goal is to remain in Washington D.C. and pursue a career in politics.