A Comprehensive Discussion on MUN Clichés 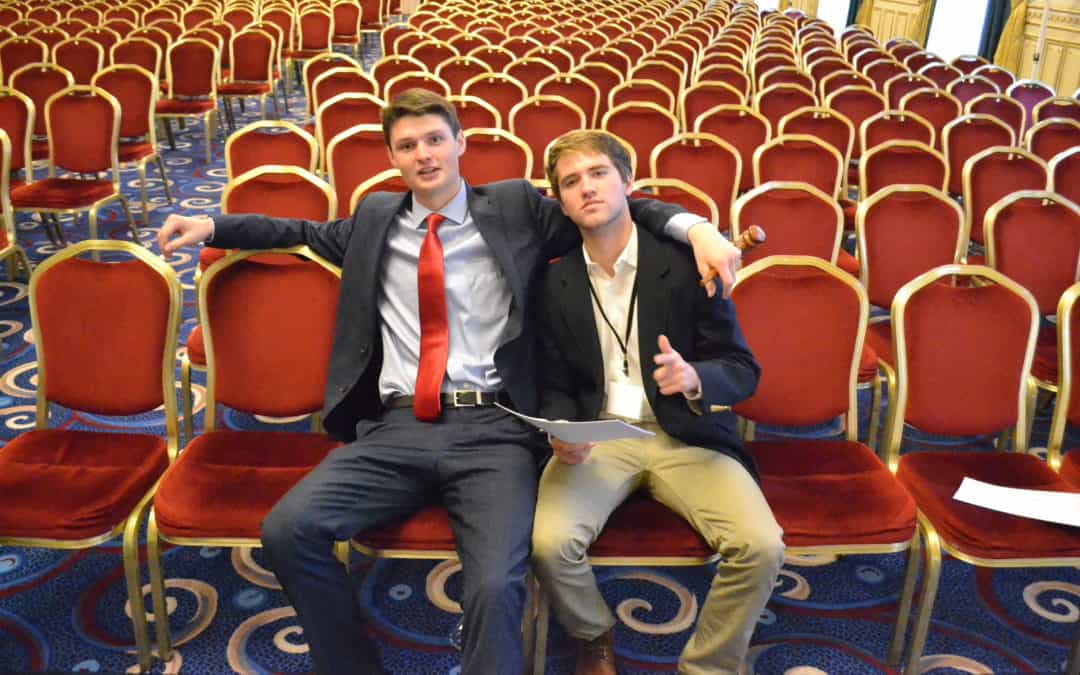 If you’ve been to a Model UN conference before, there are probably a couple of phrases you’ve heard thrown around: NGOs, national sovereignty, the children, etc. If you’re a bonafide MUN veteran, even hearing just one of these words out-of-context likely makes you want to tear your ears off your head. This is not for a bad reason; some phrases, terms, and ideas have become so oft-repeated at conferences that they have established themselves as clichés of the MUN cannon. Whether overused or used improperly, these are terms that every veteran delegate has come across more times than they could have hoped to.

However, just because something is clichéd does not mean it is inherently bad. Clichés become clichés for a reason — enough people see the value in mentioning something often that is becomes overused. Using MUN clichés is not a death knell, nor even a bad practice, provided you know how to use them properly in a way that maximizes their effectiveness. This article will take you through several of these hackneyed terms and give you tips on how to spin them in a new, fresh light.

In Model UN, Non-Governmental Organizations — or NGOs, as most delegates fondly refer to them — are used for practically anything. Need a source of funding? Use an NGO. Need staff for a program you’re trying to develop? Use an NGO. Need help making sure an educational campaign reaches your desired demographic? Use an NGO…or at least this seems to be the opinion of delegates who profess NGO usage as the key to solving all the world’s problems.

NGOs do not fund the United Nations; rather, NGOs advocate their interests to the UN. The UN can establish partnerships with certain NGOs based in various regions of the world in order to better access the people living in these regions, and NGOs, provided with UN support, can often help deliver aid to less-accessible areas. If you want to use an NGO, make sure the way in which you do so is realistic, you provide expectations of what each side of the UN/NGO partnership is willing to contribute to the cause, and you specify which NGO you are partnering with in the resolution.

Education is the Solution!

Education can be part of the solution some of the time. Yet in practically every committee, from DISEC discussing terrorism to UNESCO discussing the protection of historical and religious sites, education is the first idea to pop up, with delegates proclaiming that education is the solution to all the root causes like poverty and misunderstanding that cause the issue being discussed to occur in the first place.

Whether or not you believe this to be true, a resolution that focuses only on education as a solution is not all-encompassing, and does not solve the short-term impacts of the problem being discussed. Most all resolutions need to encompass political, economic, and social solutions, and education is only a small subset of the social solutions section. Education as a solution can be useful for adding variety to a resolution, but it cannot be the only fleshed-out solution in your entire working paper for an issue that, on the surface, has very little to do with education in the first place.

It seems like these four words are the only ones anybody uses to describe their draft resolutions. Either a working paper is specific or vague, it’s comprehensive or not comprehensive enough. It’s not enough to call a draft resolution you support or oppose one of these overused terms; saying “Cameroon supports draft resolution 1.1 because it’s multi-faceted” isn’t going to do anything to increase support for your paper.

Instead, if you wish to use one of these terms, you need to back it up with evidence. Use specific clauses that support your claims. Refer back to the ideas and moderated caucus topics that have been mentioned throughout committee and show how your working paper includes and encompasses them.

Better yet, don’t use these words at all! Advertise or attack the heart of a draft resolution: its main idea. If you can hammer home why the driving force behind the writing of a resolution is beneficial or flawed, people begin to associate that resolution with the trait you’ve assigned it. For example, if a working group labels themselves as the “developing countries bloc” and you are able to show how their resolution only benefits the members of that bloc, not the international community as a whole, you undercut the credibility of the entire bloc, not just a couple of clauses in their working paper.

Despite its overuse, national sovereignty can still be a compelling argument. However, before using the term, ask yourself: “does my country really care about national sovereignty?” If you’re representing the Islamic Republic of Iran, the Syrian Arab Republic, or the Democratic People’s Republic of Korea, your answer is probably yes. If you’re representing the United States, you might want to steer clear of this argument for fear of having the history of your constant international interventions thrown back in your face.

Of course, this is only the tip of the iceberg for the many, many different clichés that are common to MUN. Still, if you can remember one thing for all of them, remember that bringing a unique, interesting idea or solution to the table is the best thing you can do! Other delegates are more likely to pay attention to ideas they haven’t heard before and avoiding clichés helps separate you, your bloc, and your draft resolution from every other power delegate and paper sitting in your committee room.