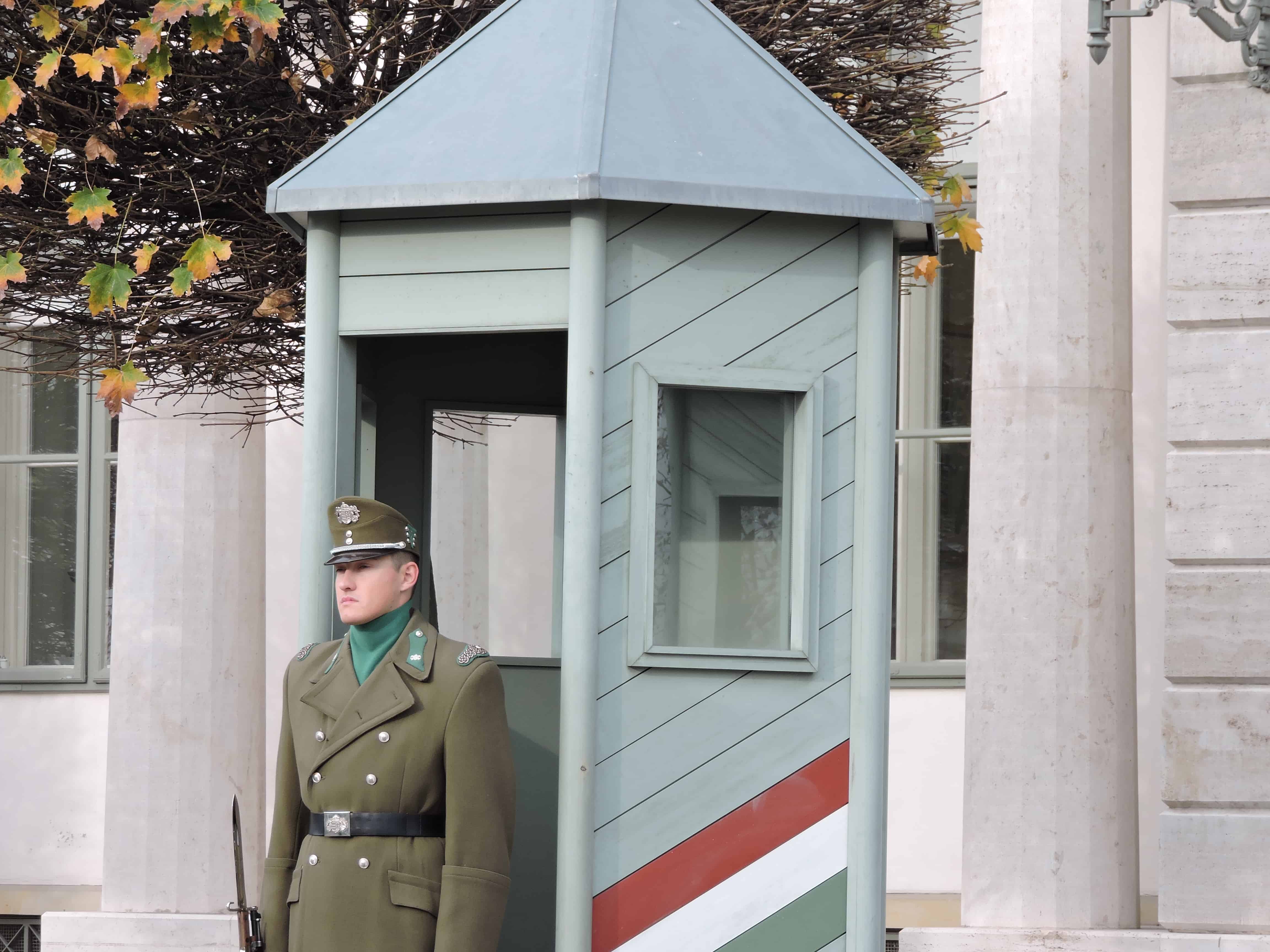 A Better Way to End Committee Than All Out War

A Better Way to End Committee Than All Out War

Playing war is exhilarating. Moving pieces around a map, issues directives to your commanders, waiting in suspense to find out the outcome of a decisive battle captivated our attention in Model UN crisis committees. Almost as much fun is plunging your committee forward into conflict.

Participate in enough crisis committees, and you’re bound to be in a simulation where it seems the crisis director, chair, fellow delegates, or all of the above are hell-bound on devolving a complex geo-political crisis situation in a mockery of the devastation that actual war inflicts.

Plastic guns, clumsily made videos with no context, and bad acting debase the entire academic value of four days of grueling simulation-based education and debate. All, it seems, to placate the need of those who still want engage their inner five-year old and play war.

As if attending a conference where college students are running around in capes and holding wands pretending to be wizards in their Harry Potter committee was not perplexing enough, you have just spent sixteen hours holding off hostilities between Russia and Georgia until, with three hours of committee left, Russia and Iran simultaneously invade George with no real explanation or realism at all. But your Crisis Director got bored, so now deal with it.

I know that Model UN, aside from being education, also needs to have a degree of entertainment. I understand that it is important to study the role of the military, advancement of military tactics, the relationship between the military and political structure, and  countless other  subtopics related to military engagement.

I am also not calling for the end of war game simulations in Model United Nations.

I am calling for the increase of Model UN simulations where the defined goal of the committee is to achieve peace, to avoid war, or to end conflict, rather than exacerbate it.

Armed conflict is a response to a complex intertwining of geographic, economic, cultural, and political motives. While it is viewed as a means of last resort, conflict snowballs with stunning momentum.

As students of diplomacy, the first challenge we must commit to study is de-escalation , unwinding tension, and avoiding conflict. The second, more grave challenge, is ending conflict.

A single bullet has the power to  ignite the world in flames of death, while diplomatic negotiation requires months, if not years or even longer, of skillful understanding of nuisance and creating solutions to achieve a lasting peace for all parties involved.

Remember, it will always be easier to make war than to make peace. Challenge yourself as a conference, chair, and delegate to fight for the latter.

We need to fight to see peace as the winning ending to committee.