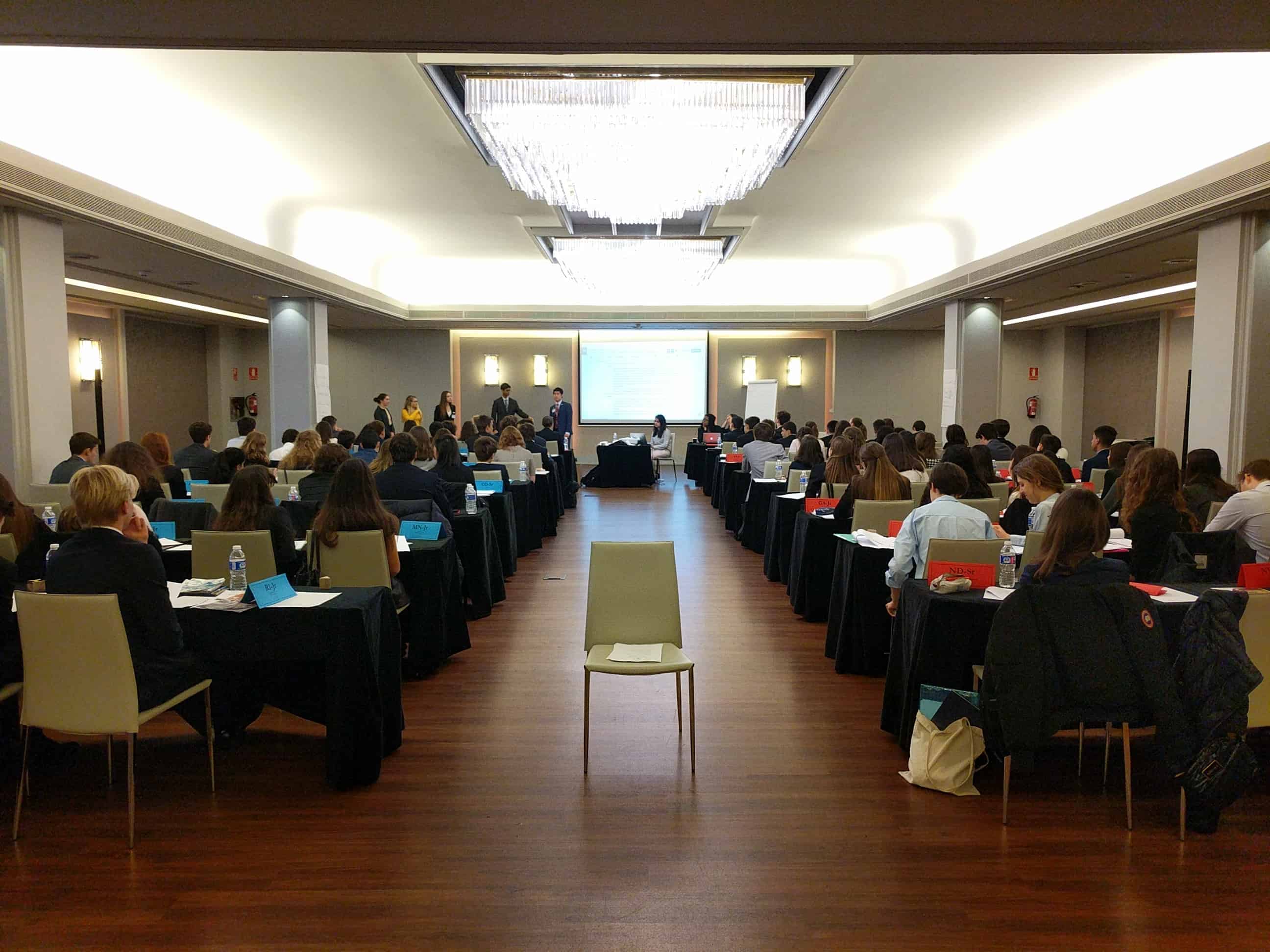 3 Ways to Make Your Crisis Notes Stand Out

3 Ways to Make Your Crisis Notes Stand Out

Unlike in General Assembly committees, succeeding in Crisis Committees requires mastery of both in-committee debate and the Crisis Room: this is why Crisis committees are both infinitely more complex and all the more rewarding. Retaining relevance and domination inside committee is just like in any other Model UN committee, with the added challenge of staying on top of recent crisis updates and maintaining urgency despite the tendency to giggle at the acting skills of Crisis Staffers delivering updates. Dominating the Crisis Room, however, is much more multifaceted. Here are 3 insider hacks to make yourself stand out in the Crisis Room and impress your Crisis Staffers:

Crisis Staffers are attempting to manage notes from every member of your committee, and sometimes two for joint crises. Staffers will be more likely to respond to your note faster if they only need to read a few quick sentences.

Include specific details, and always stay in character; but, do so concisely and using targeted language.

At most big name conferences, every member of a crisis committee has an individualized relationship with their designated Crisis Staffer; this is particularly important when it comes to four day conferences. In order to dominate the Crisis Room, it is essential that you are taken seriously by Crisis Staffers: the best way to do this is to send relevant notes that show your extensive preparation and understanding of the committee. Your goal is to be known as the delegate who knows what they are talking about: use real names, negotiate deals using the actual currency of the country which you represent, and generally pay attention to the tiny details. Small nuances are great ways to make a strong impression and demonstrate that you take committee seriously. This way, your notes will be prioritized as the Crisis Staffers know that they will be relevant and will directly affect committee.

The most common mistake made by crisis delegates is failing to make their crisis arc understood by Crisis Staffers: their notes seem scattered and lacking in a conclusive goal. Staffers don’t have the time to piece together the smaller details building up your crisis arc: it is your job to make the end goal clear so that Staffers can help you get there. This way, you won’t waste time developing your plans only to be shut down last minute once the Staffers figure out what you’re trying to do. It’s much more efficient to communicate effectively with the Crisis Room from the start, as they can help you pivot you goals and gage the success you will find in your notes. You don’t need to write a whole separate note explicating each individual step to your arc; you just need to include a sentence in your first note that clarifies your end goal.

Crisis committees move at a rapid pace, and as a result, much of your job as a crisis delegate is keeping up with that pace while still accomplishing big things in crisis notes. Write quickly and concisely: make your goals clear and do so in a way which demonstrates your deep understanding of the conflict or topic at hand. In doing so, you will not only make yourself stand out and likely solidify an award, but your work will benefit the committee as a whole in terms of moving debate forward with new updates of your own creation.