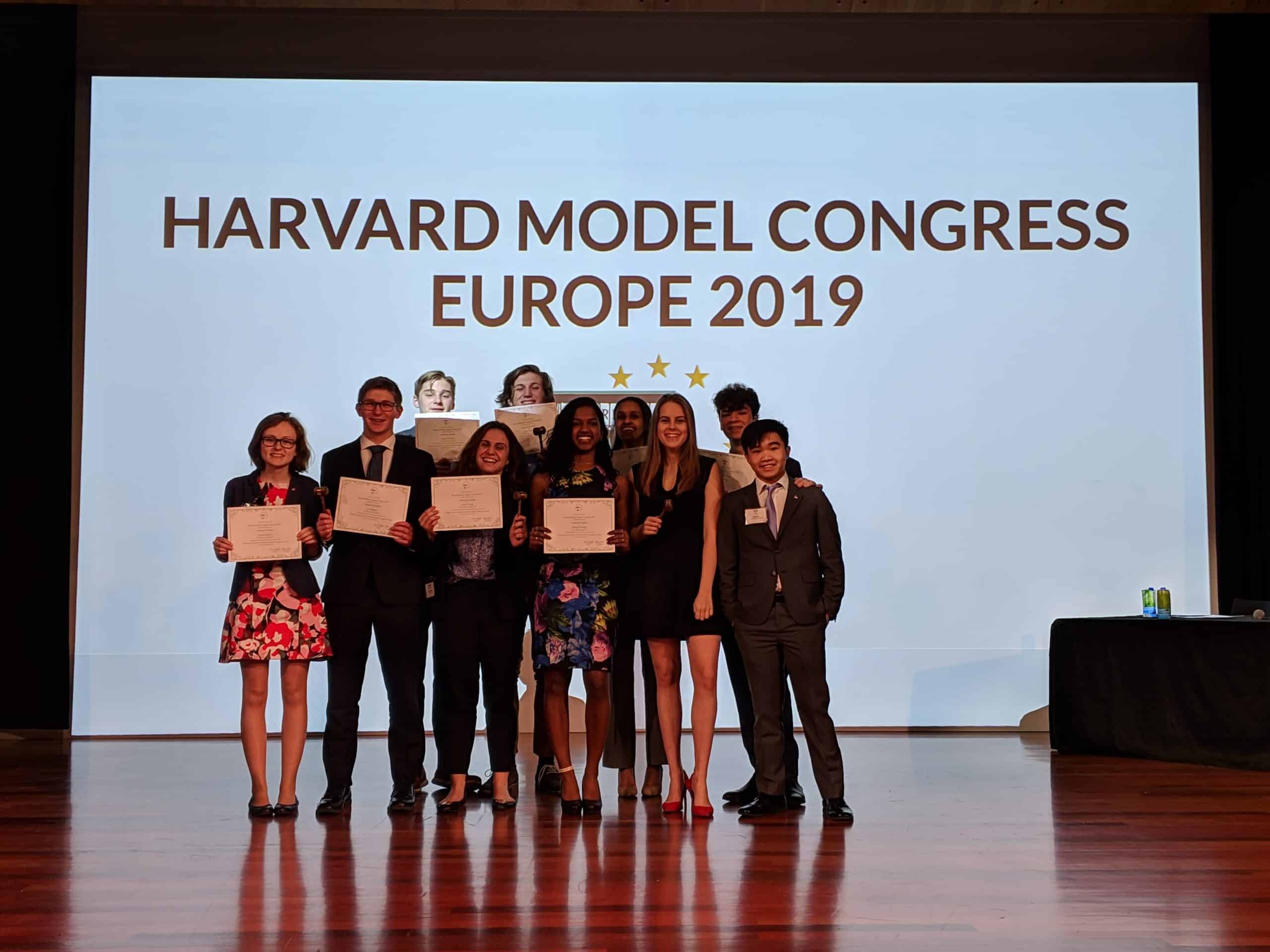 It is no secret that Model UN is an intensely international activity. In recent decades, conferences have popped up in every continent of the world. While Model UN remains the most established in North America, European Model UN has long been on the rise. From Bucharest to London, from St. Petersburg to Rome: Model UN in Europe is growing in popularity and accessibility at a rapid rate.

Model UN is certainly widespread, but the nature of the activity is far from universally standardized. The details of procedure to the nuances of debate vary drastically between regional circuits. The differences between European and American Model UN are particularly stark in a multitude of ways.

In Europe, our conferences are generally smaller and less competitive. Rather than gear up to fight for the gavel until the last moment of committee, we tend to prepare for a weekend of academic social gatherings. This experience is reinforced by a higher percentage of individual delegates, or “solo delegates,” because there is less rivalry between teams. These factors make Europe a place that is much more suited to making friends than at competition-oriented or team-oriented North American conferences. Not only is it much easier to get to know fellow debaters you will meet, but it is also easier to keep them as friends.

The social attitude of European Model UN is best exemplified by the notion of “esprit de corps,” or togetherness amongst a group of participants. The capturing of commemorative pictures throughout a conference weekend is very common in Europe.

European clubs and debating associations are more inclined to travel to different countries for Model UN conferences. Because of superior public transportation and Eurozone travel regulations, traveling to neighboring countries for Model UN is generally easier in Europe than in the U.S. In North America, only the biggest, most prestigious college-hosted conferences attract delegations from abroad; in Europe, smaller, regional conferences still bring in delegations from neighboring countries.

In North America, Model UN is a more credible, well-known extracurricular activity. As a result, more universities and secondary educational institutions offer Model UN as a funded club or team. Thus, Model UN is more than just an extracurricular activity in the U.S.: because of the institutional backing, the activity is a clear path to school leadership, college acceptances, and career opportunities. Educational institutions in Europe do not back Model UN in the same way, ergo delegates tend to prioritize their potential as individuals over that of their team. Access to all of the above opportunities are not the same, but, of course, that will change over time as Model UN grows and legitimizes in other parts of the world.

Model UN remains a rewarding experience regardless of technical amenities. Ultimately, the core principles of Model UN ring true in every manifestation. Should any delegate be presented the opportunity to experience another continent’s version of Model UN, I would highly recommend taking it: the experience is sure to present an incredible paradigm shift for their Model UN career.

Related Article: How to Transition from Domestic to International Model UN